How and why Indigenous Peoples' Day came to be in Maine

Maine (officially) celebrates Indigenous Peoples' Day for the second time after lawmakers replaced Columbus Day with it in 2019. 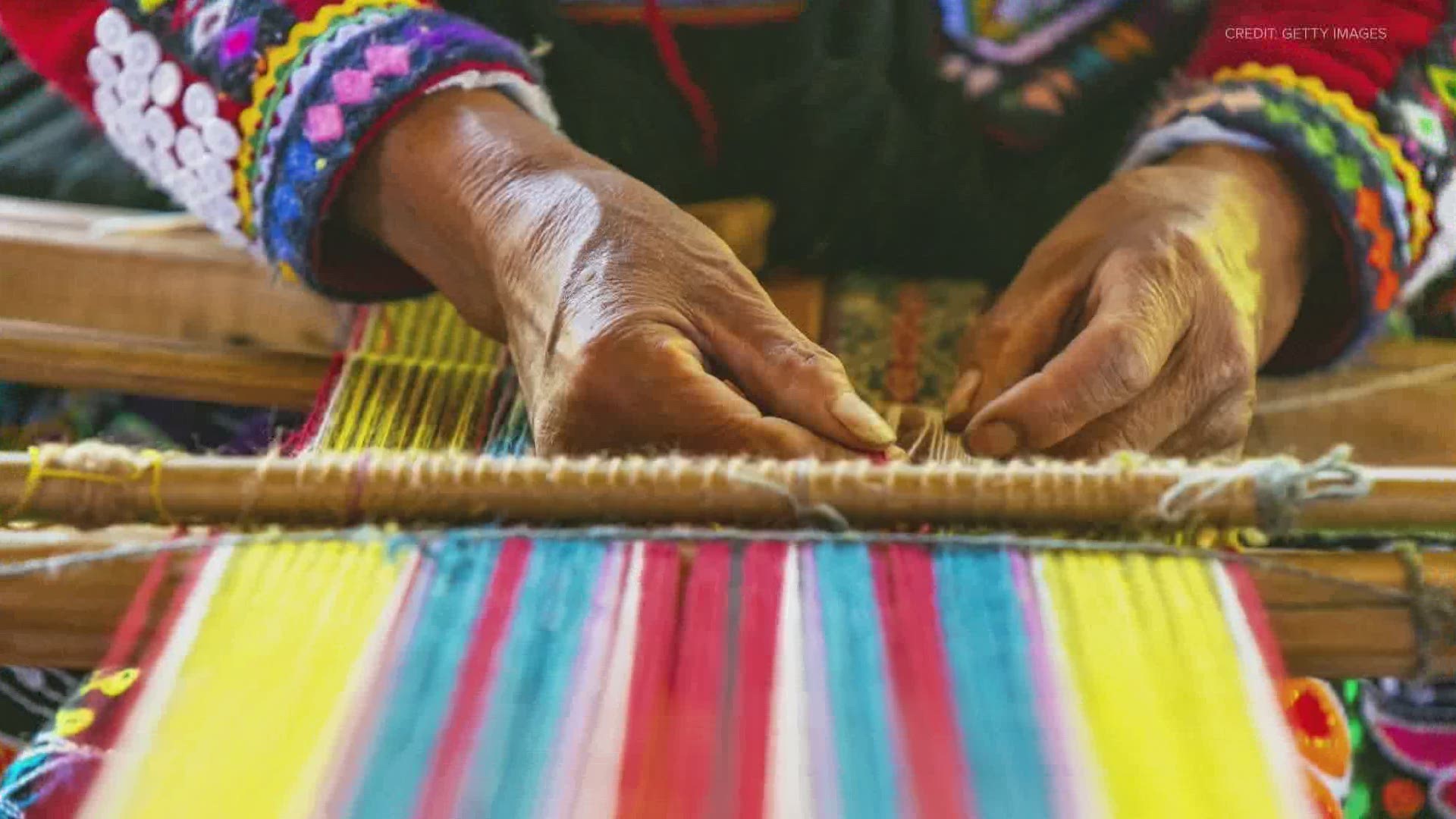 MAINE, USA — For decades, the second Monday in October has been a day for schools and businesses to close down. Since 1937, the holiday has been used to be celebrated for Christopher Columbus and his 'discovering of America.'

But Maine—and 13 states and the District of Columbia—have gone a different way in celebrating this holiday. For the second time, Maine will celebrate Indigenous Peoples' Day, using the day as a chance to learn and appreciate the history and culture of Maine's first settlers.

In 2019, state lawmakers made the decision to rename the holiday that honored Columbus because of atrocities he and other European explorers committed. Gov. Janet Mills signed the bill into law in April of 2019.

"We are now getting to the point where we can really look at some underlying issues that have caused problems in the relationship," Maulian Dana, tribal ambassador for the Penobscot Nation said.

One of those issues includes sovereignty. Dawn Neptune Adams is a member of the Penobscot Nation. She said Maine is the only state in the nation that's home to native tribes that don't have the ability to govern themselves under federal Indian law.

"That trust relationship with the US government was harmed by the signing of the Maine Indian Claims Settlement Act," she said.

That act was signed into law forty years ago, and before the Maine legislature shut down for the COVID-19 pandemic, local lawmakers were working on a task force that could potentially reverse the Maine Indian Claims Settlement act.

Maine tribal leaders say they hope the new holiday will lead to more understanding of the history and culture of the four tribes in Maine.

RELATED: Your Monday holiday has a new name, time to learn why.

On Monday, Mills recognized the holiday, saying "Maine’s culture today is in large part the direct result of those who first hunted, farmed, fished and occupied much of the land that we call our home."

"Today we honor the contributions and resilience of the Indigenous peoples of Maine and examine our shared history with open eyes, open minds and open hearts, pausing in gratitude for the long-standing presence of the Wabanaki tribes in the State of Maine, and recommitting ourselves to our shared future as a place and as a people," Mills said in a statement.

On Maine’s first Indigenous Peoples’ Day, let us pay tribute to those who were the first stewards of this land we call Maine, celebrate their many contributions to our great state and recommit ourselves to fostering a relationship anchored in mutual trust and respect. (2/2)

Portland Mayor Kate Snyder also recognized Indigenous Peoples' Day on Monday. In a statement, Snyder said on this day we "recognize Indigenous Peoples’ Day, which honors the original peoples of many colonized lands who have suffered from historic injustices, and take time to learn about and celebrate indigenous heritage and resiliency."

"The city of Portland itself was founded and is built upon lands first inhabited by the Indigenous People of this region, known as the Aucocisco," Snyder continued. "We encourage businesses, organizations and public institutions to also recognize Indigenous Peoples’ Day so that this city and its residents acknowledge and honor these members of the community, past and present."

Former Vice President and Democratic nominee for president Joe Biden also commemorated the holiday on Monday, saying Tribal Nations' resilience and strength "is a part of our history that every American must learn and respect."

Of course not everyone has accepted the holiday's new name and meaning.

"We think they should have their own special day, but we don't think it should be at the expense of the Italian Americans," Jim Dibiasa with the Italian Heritage Center said.

Currently, there are 12 official paid holidays in Maine:

On Sunday, members of the Penobscot Nation hosted an inter-tribal water ceremony at Verona Island Boat Landing, for the health of the Penobscot River, a celebration connected to the holiday.

There are also some virtual events happening to honor the day on Monday.

"Jill and I are proud to join with Native communities and all Americans to celebrate Indigenous People’s Day. Native Americans have always honored their deep connection to the land and kept faith with the rich spiritual traditions and heritage of their ancestors, often in the face of policies and violence that sought to strip them of both. With boundless resilience and strength, despite centuries of mistreatment and broken promises, Tribal Nations have fought to preserve their sovereign rights while also making countless contributions to strengthen the character of the United States — the famed American Indian Code Talkers who were critical to defeating facism in World War II, the activism and leadership of Native women, and so much more. It is a part of our history that every American must learn and respect.

Our nation has never lived up to our full promise of equality for all — especially not when it comes to the rights of the indigenous people who were here long before ships arrived from Europe. Today, we are seeing again the full consequences of the inequity that has long held back Tribal Nations as this pandemic tears through Native communities at an alarming and disproportionate rate. We must not allow this unfulfilled promise to continue to perpetuate unequal outcomes for yet another generation of our Native youth.

As President, I’ll make tribal sovereignty and upholding our federal trust and treaty responsibilities to Tribal Nations the cornerstones of federal Indian policy. I’ll support self-determination and promote self-governance. I’m proud of the detailed plan I’ve outlined to strengthen the nation-to-nation relationship that builds on the progress we made together under the Obama-Biden Administration. It includes putting more land into trust and protecting our natural and cultural treasures; boosting investment in schools, roads, housing, clean water and broadband creating good-paying jobs; tackles the epidemic of missing and murdered Indigenous women; and it increases funding for the Indian Health Service and finally makes that funding mandatory.

On this Indigenous People’s Day, we must both recognize the past that has brought us here, and commit to one another to write a new future of promise, partnership, and equal opportunity for the proud Tribal Nations of our country."