Hidden-camera footage shows workers at the Bingham hatchery stomping on the fish, among other irregularities. 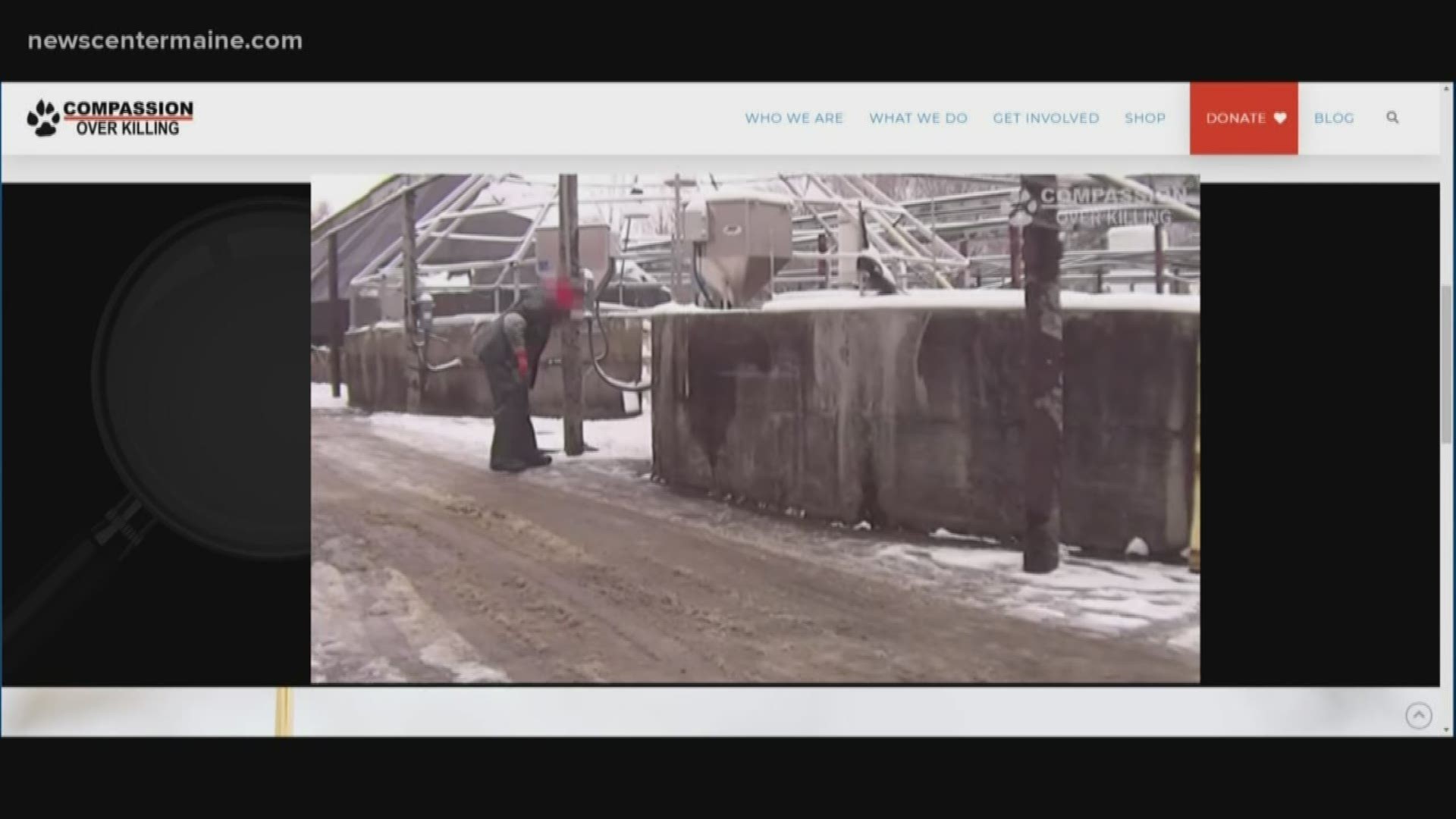 BINGHAM, Maine — Maine officials are investigating an aquaculture hatchery in the wake of an undercover group's allegation of improper treatment of fish at the facility.

Compassion Over Killing, a Washington, D.C.-based animal welfare group, has released hidden-camera footage that shows workers at the Bingham hatchery stomping on the fish, among other irregularities.

The Bangor Daily News reports Maine's state Animal Welfare Program has an open case with Canadian fish farming giant Cooke Aquaculture, which operates the hatchery. The program is part of the Maine Department of Agriculture, Conservation and Forestry.

Glenn Cooke, chief executive officer of the Cooke family of companies, says the company plans to institute a "rigorous re-training program" at the Bingham facility.

Cooke Aquaculture raises salmon in Maine and Canada, as well as elsewhere around the world.