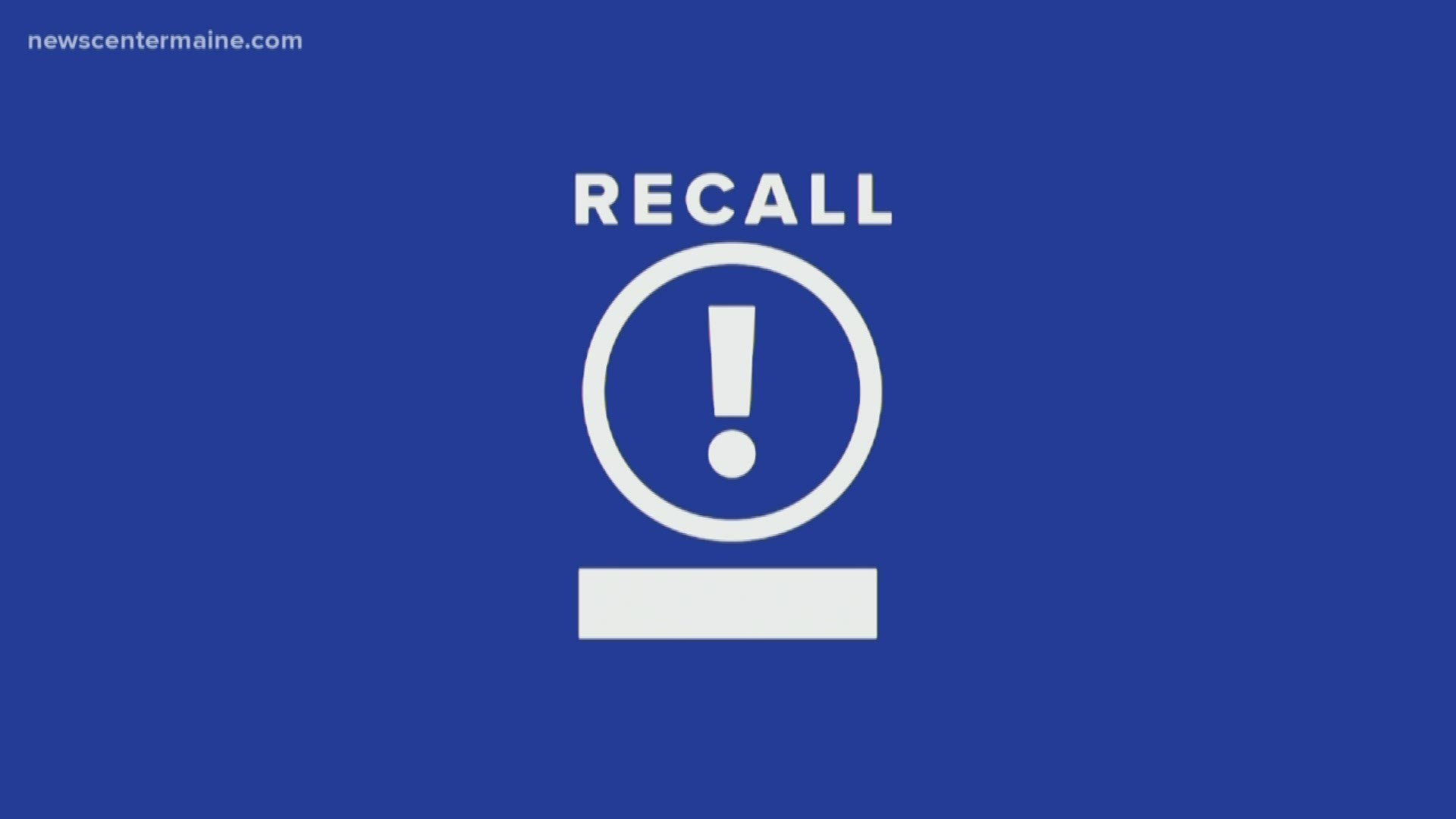 SCARBOROUGH, Maine — A major supermarket in Maine has recalled one of its cheese products.

A spokesperson said the cheese, purchased in the store or stores' deli in the last 30 days between Sept. 8 and Oct. 8, may contain metal fragments.

"Customers should not consume the item and may return it to the store for a full refund," Hannaford said in a news release.

No illnesses or injuries have been reported, according to the spokesperson.

Hannaford did not specify in its release which of its stores were included in the recall, therefore implying at least initially that all customers heed the alert.

The recall is limited in scope to Hannaford brand white American cheese sold and bought at the deli counter and/or deli "grab and go" section. 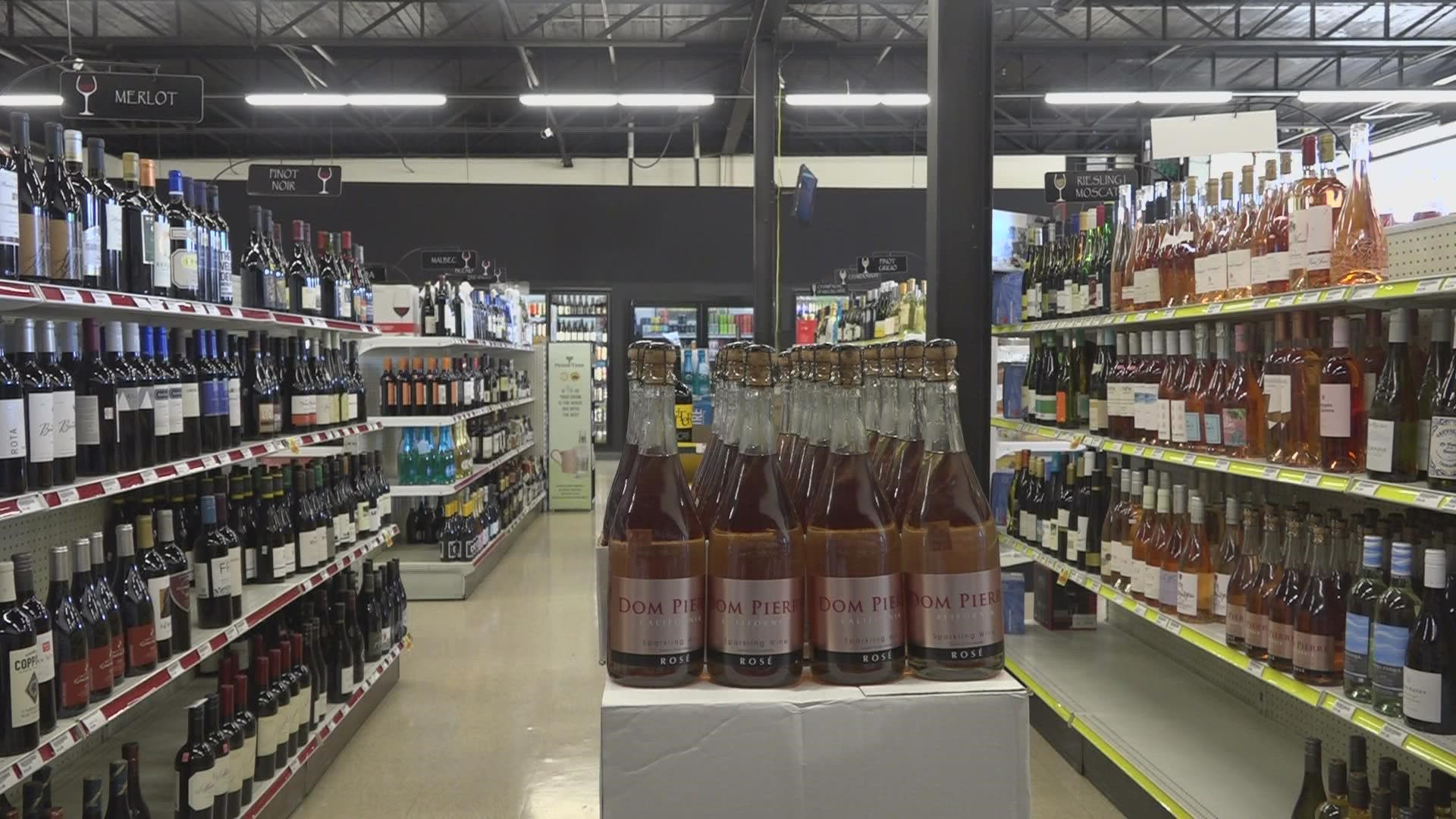