“It’s an exciting world to be in,” says the former Chief Justice. 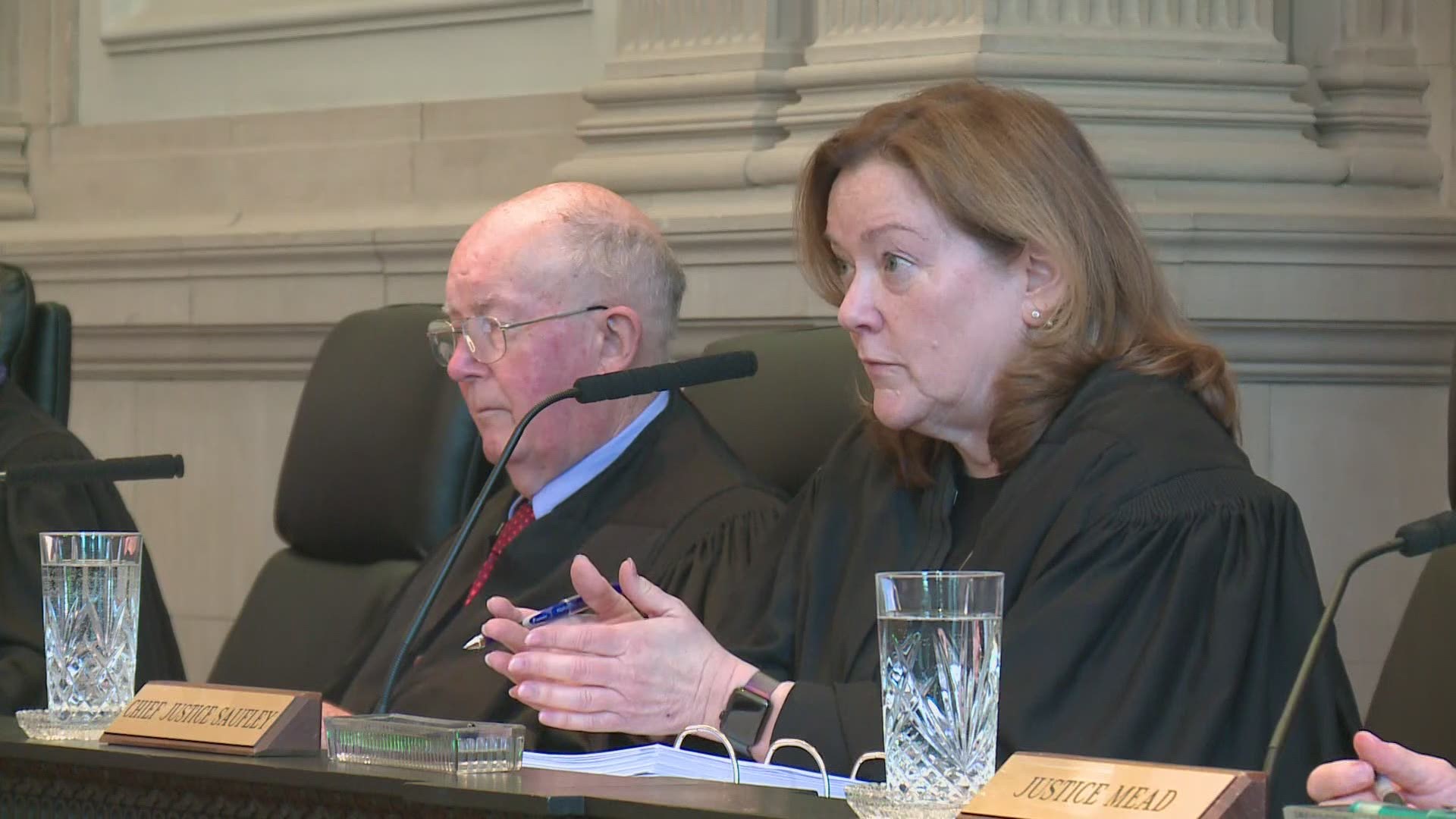 “Lawyers are creative,” she says. “They’re problem solvers. They’re funny.” She’s just getting started. “They’re smart. They care about people.” One gets the impression she could keep going, and when it’s pointed out that few of her fellow Mainers share her warm feelings about lawyers, she is undeterred. “The wonderful things that lawyers do in this world don’t get a lot of publicity.”

Saufley, you may not be surprised to learn, has spent more than four decades immersed in the law, first as a lawyer at a small firm in Ellsworth, then at the Maine Attorney General’s office. From there she served as a judge in District Court, Superior Court and the Maine Supreme Judicial Court, where she presided as chief justice.

In April, in a move that few people saw coming, she stepped down from perhaps the most prestigious job a lawyer can attain in this state to become the dean of the University of Maine School of Law, which she graduated from in 1980. It’s a great perch for someone who loves lawyers and wants to send them—especially the youthful, idealistic ones--out on fulfilling missions. “Part of my job,” she says, “is to help young students understand that a law degree helps you do all kinds of things that make the world a better place.”

At an age when many of her peers are retiring Saufley has, with obvious vigor and enthusiasm, started a new job. “There’s so much going on in the world and it’s an exciting world to be in,” she says. Her to-do list is long and ambitious. Clearly she has no intention of being a transitional figure at the law school, some kind of caretaker. Then she offers one more thought. “Every once in a while,” she acknowledges with a twinkle in her eye, “I think about a lake and a margarita—but I think everyone does that.”