Meet the Maine artist who drew Beavis and Butt-head

“I had the perfect sensibility for it” 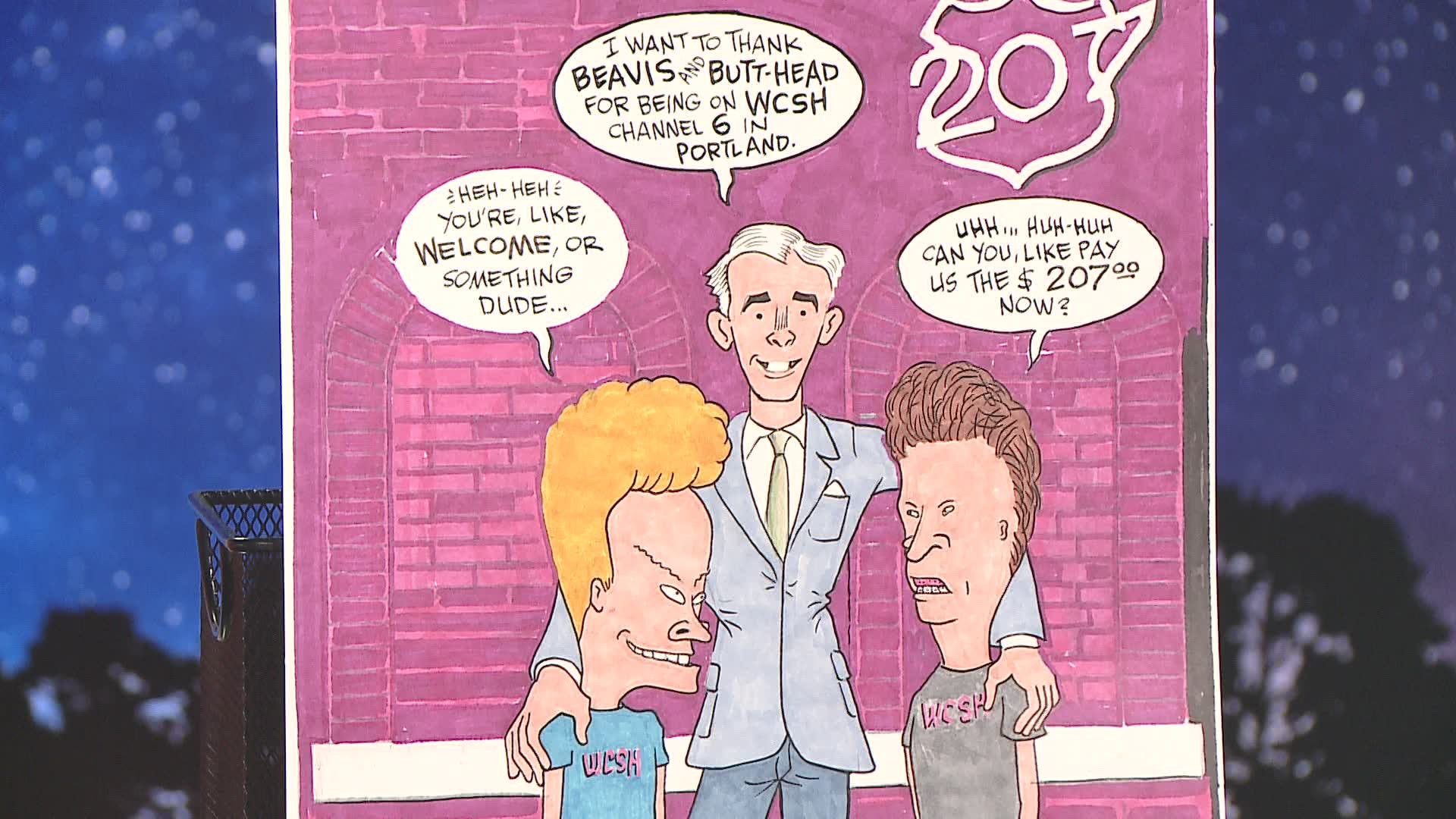 FALMOUTH, Maine — Back in the 1990s we had a smart and well-read producer in our newsroom who, like me, had become an enthusiastic fan of the animated MTV show “Beavis and Butt-head.” The stars of this series were crude, ignorant, shallow, and utterly adolescent--as they themselves would put it, a couple of dumb-asses. The purity of their stupidity along with the razor-sharp writing made the show highly entertaining if you had a somewhat twisted sense of humor, and it became an unlikely hit. One day the producer and I were talking about the episode we’d recently seen when he paused, clearly thinking hard for a few seconds, and then asked with utter seriousness: “Who do you think is smarter—Beavis or Butt-head?”

I recently put the same question to Rick Parker, an artist who lives in Falmouth and did the illustrations for the Beavis and Butt-head comic book series that ran in the ‘90s. (For what it’s worth, he and the producer and I are in agreement: Butt-head is smarter.) In the 1970s, Parker had gone work at Marvel Comics as a letterer, the artist who drew the words of dialogue in the comics. It took about fifteen years before he was tapped to do illustrations, in part because most of the Marvel series at the time featured superheroes and Parker’s tastes skewed more toward the weird and funny. “That’s one of the reasons they picked me [for Beavis and Butt-head],” he says. “I had the perfect sensibility for it.” 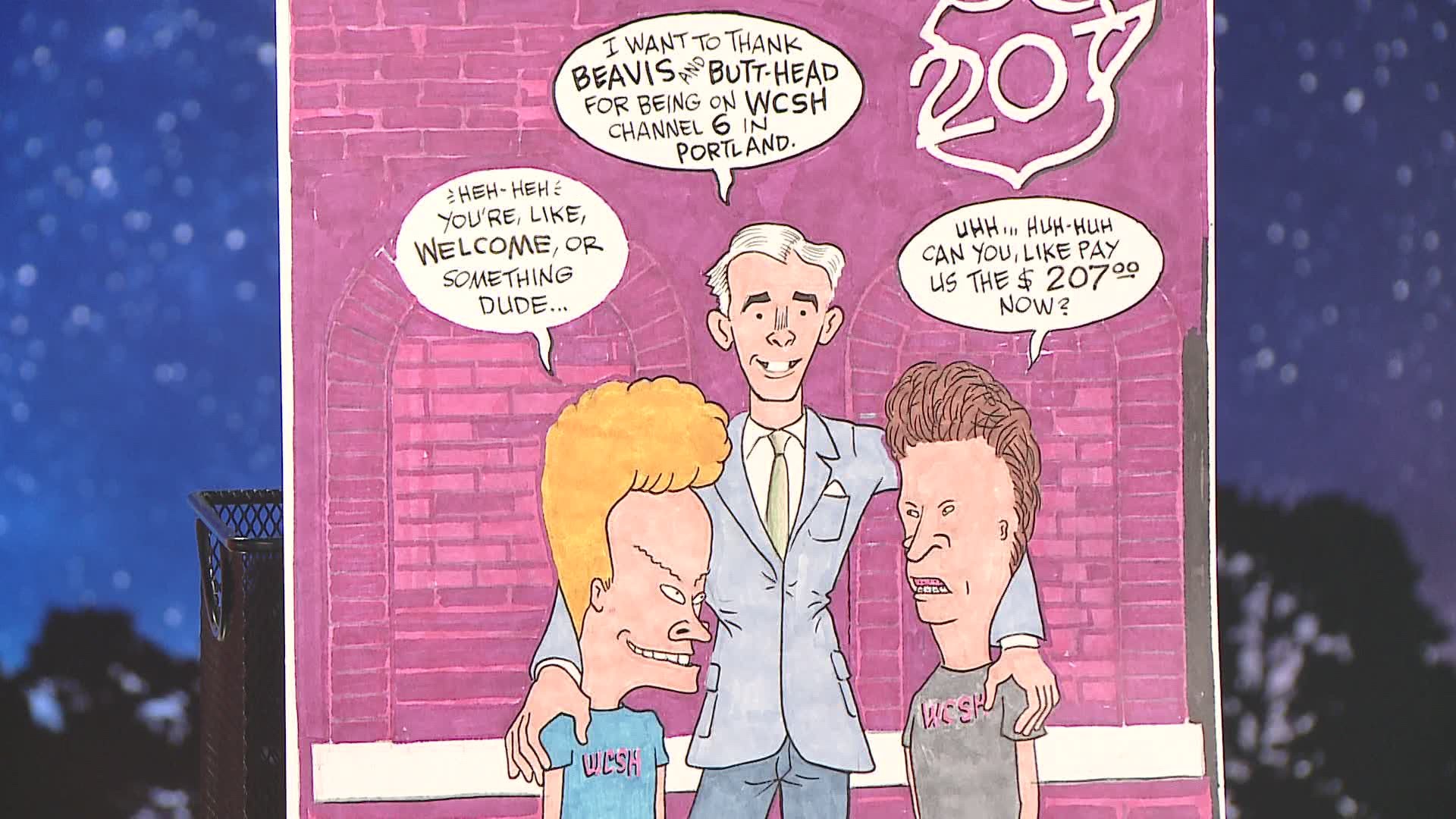 The series gave Parker a nice ride. The first issue alone sold 600,000 copies, and a well-preserved Beavis and Butt-head comic book today will fetch two or three hundred dollars. And maybe, maybe the ride isn’t over yet. Comedy Central is rebooting Beavis and Butt-head to bring them back in a new TV series, and Parker acknowledges that if he were asked to draw a new batch of comic books, it would be hard to say no. 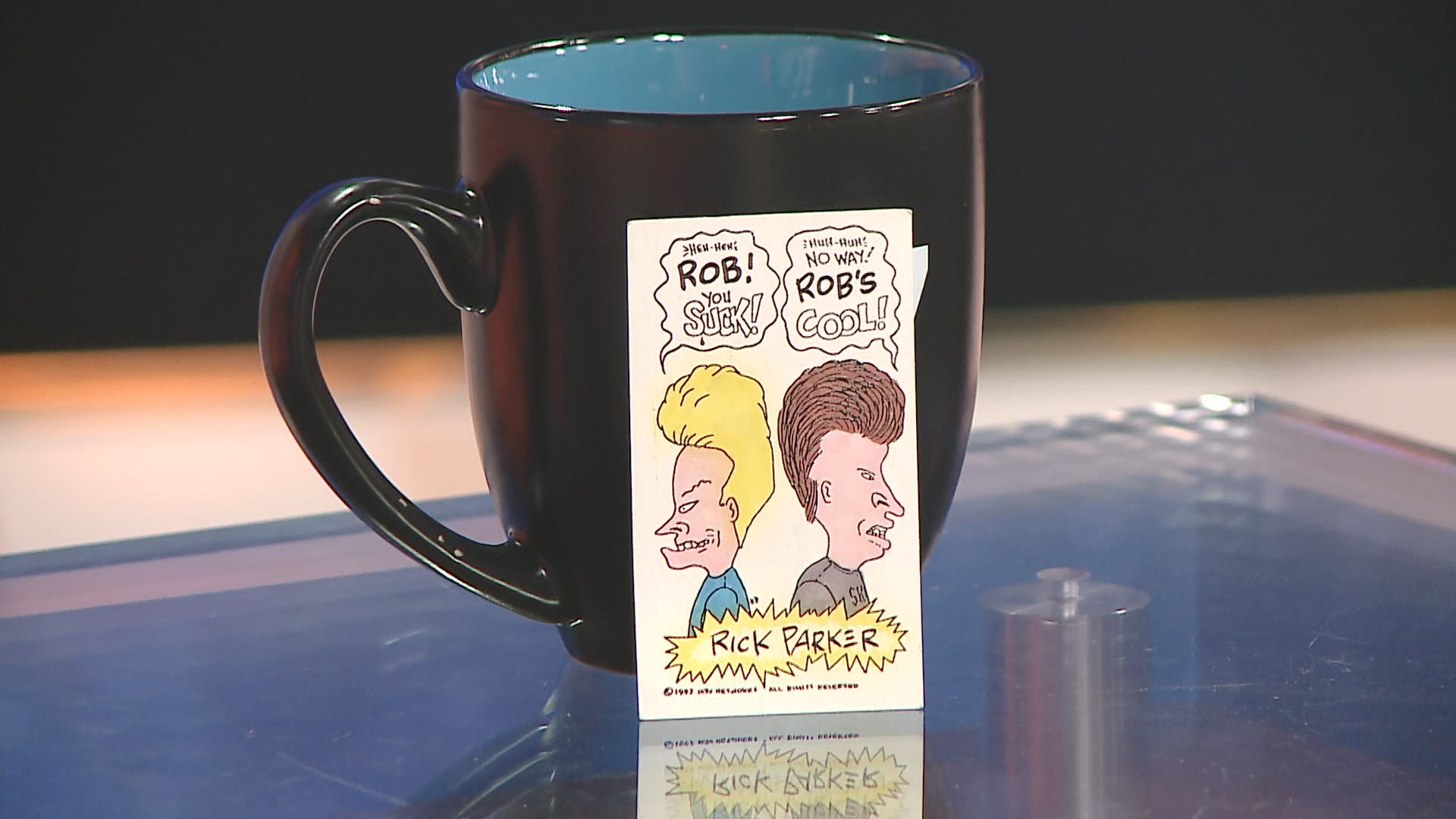 His latest project is one he’s particularly proud of, a graphic novel about his experiences after he was drafted into the Army at the age of 19 during the Vietnam War. No matter what comes next, he seems like a contented man. “I think I made a lot of people happy doing the [Beavis and Butt-head] comic book,” Parker says. “And if that’s what they want to remember me for, that’s fine.”