He wants to cut federal spending. But where? 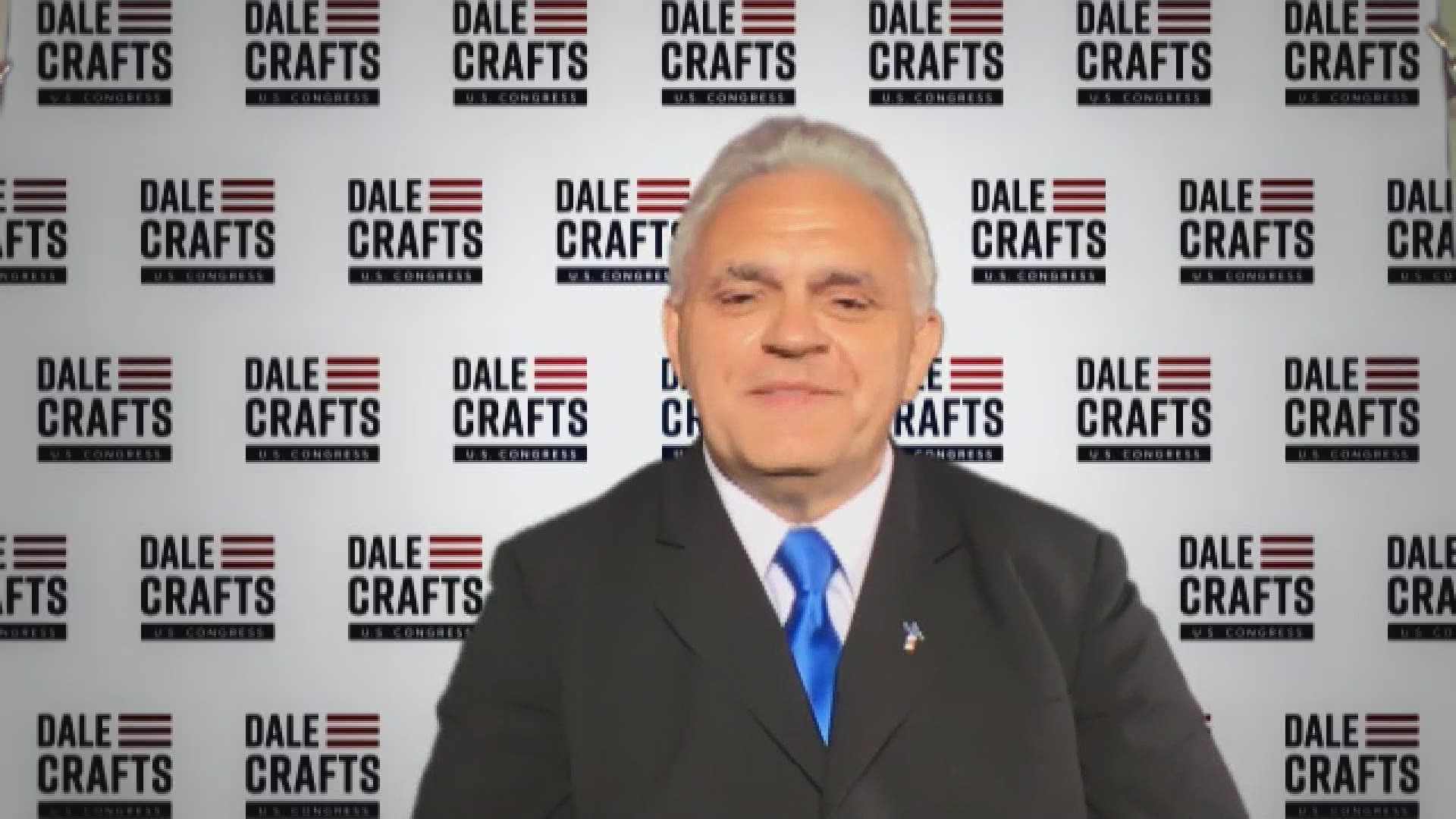 PORTLAND, Maine — When the primary elections take place in Maine on July 14, Republicans in the second district will choose a nominee to run against Democrat Jared Golden for the U.S House of Representatives.

One of the three GOP candidates on the ballot is Dale Crafts of Lisbon, who has owned a number of small businesses and served four terms in the Maine House from 2008 to 2016. He describes himself as “a true conservative fighter” and “a Christian man of faith.”

This spring Crafts enthusiastically supported lawsuits in Maine aimed at forcing the state government to reopen the economy faster. Given the surge in Covid cases in states that did reopen quickly, does he think his efforts were a mistake? And since he wants to reduce government spending, what programs would he cut? Watch our interview to find out.