Maine writer Rachel Field once had fame, acclaim and fortune. Now she’s all but forgotten 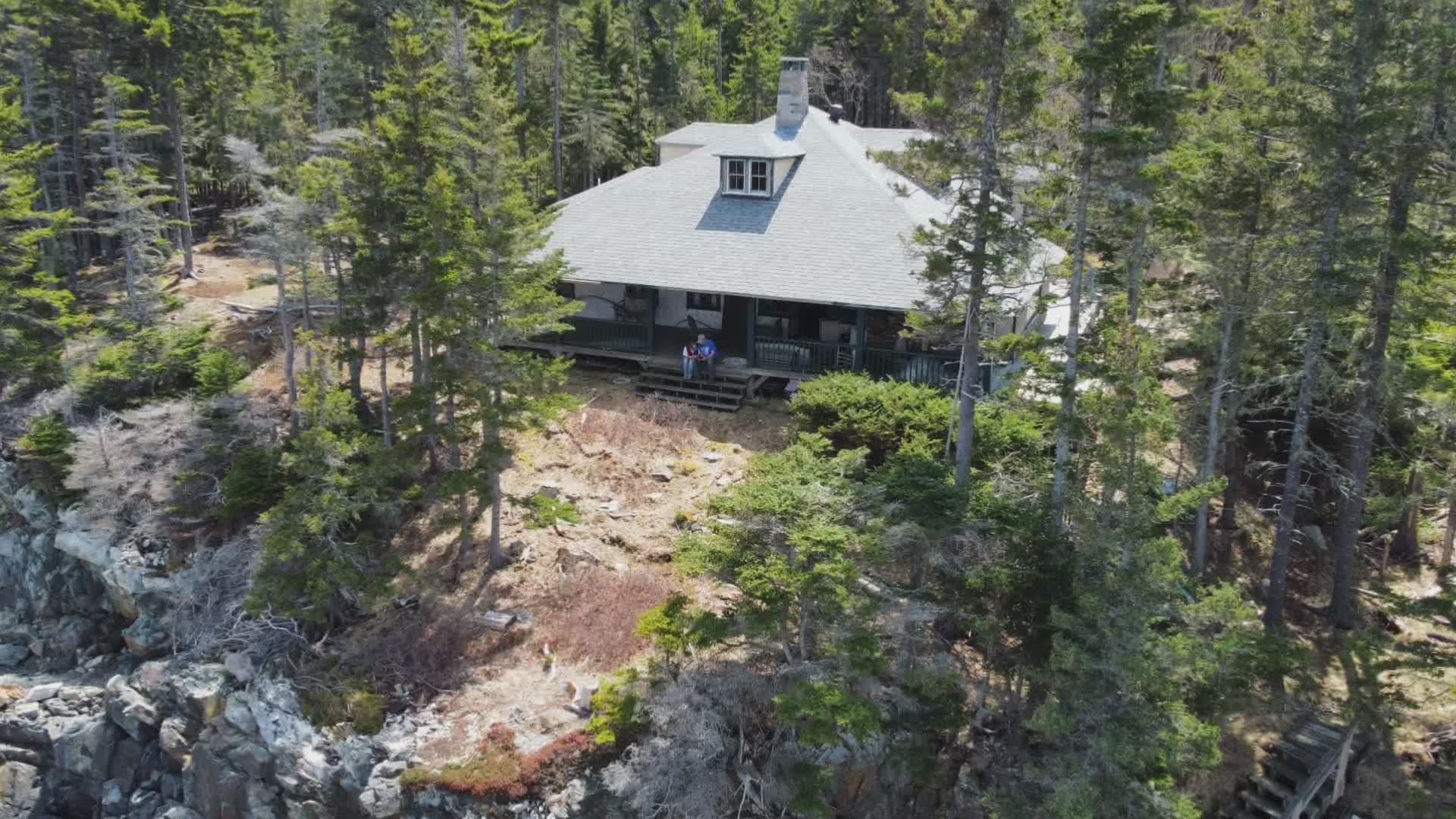 PORTLAND, Maine — When Robin Clifford Wood began writing a book about Rachel Field, an award-winning and best-selling author from the 1930s and ‘40s who spent her summers off the coast of Maine, she had one advantage that most biographers could only dream of: She owned the house on Sutton Island that had been so dear to Field.

The first time she walked into the home, “I literally got knots in my stomach,” Wood told me. Wood sensed Field’s spirit but more than that, she could see and touch and hold some of the possessions that Field had left behind—dog trinkets, a wooden sled, creaky wicker chairs. Wood even has her recipe for fish chowder. That so much remained might seem odd, but makes sense once you learn that Sutton Island had no roads, only footpaths. Removing items was difficult.

What proved to be less enduring than the belongings was Field’s literary reputation. Her books, plays, and poems were highly popular in her lifetime, and Hollywood was keenly interested in her work. An agent even put her name on a shortlist of writers to be considered for the job of turning “Gone With the Wind” from a novel into a screenplay. But ask someone today who Rachel Field was and you’ll almost certainly get a blank stare. The few readers who are familiar with her likely know her best from a single line in one of her poems: “Once you have slept on an island/You’ll never be quite the same!”

In the decade she spent working on “The Field House: A Writer’s Life Lost and Found on an Island in Maine,” Wood learned to love Field. “I did not succeed in hiding my devotion to my subject in this biographical tale,” she writes, “and I hope you’ll forgive me.”

Field died in 1942, long before Wood was born, yet there is a special bond between them. “Rachel Field gave me many gifts,” Wood writes. “One of them was a reminder to embrace life with the heart of a child and the soul of a poet. Another was the inspiration to write.”