“If you can show one person playing a lot of instruments, you can see that it’s not that impossible” 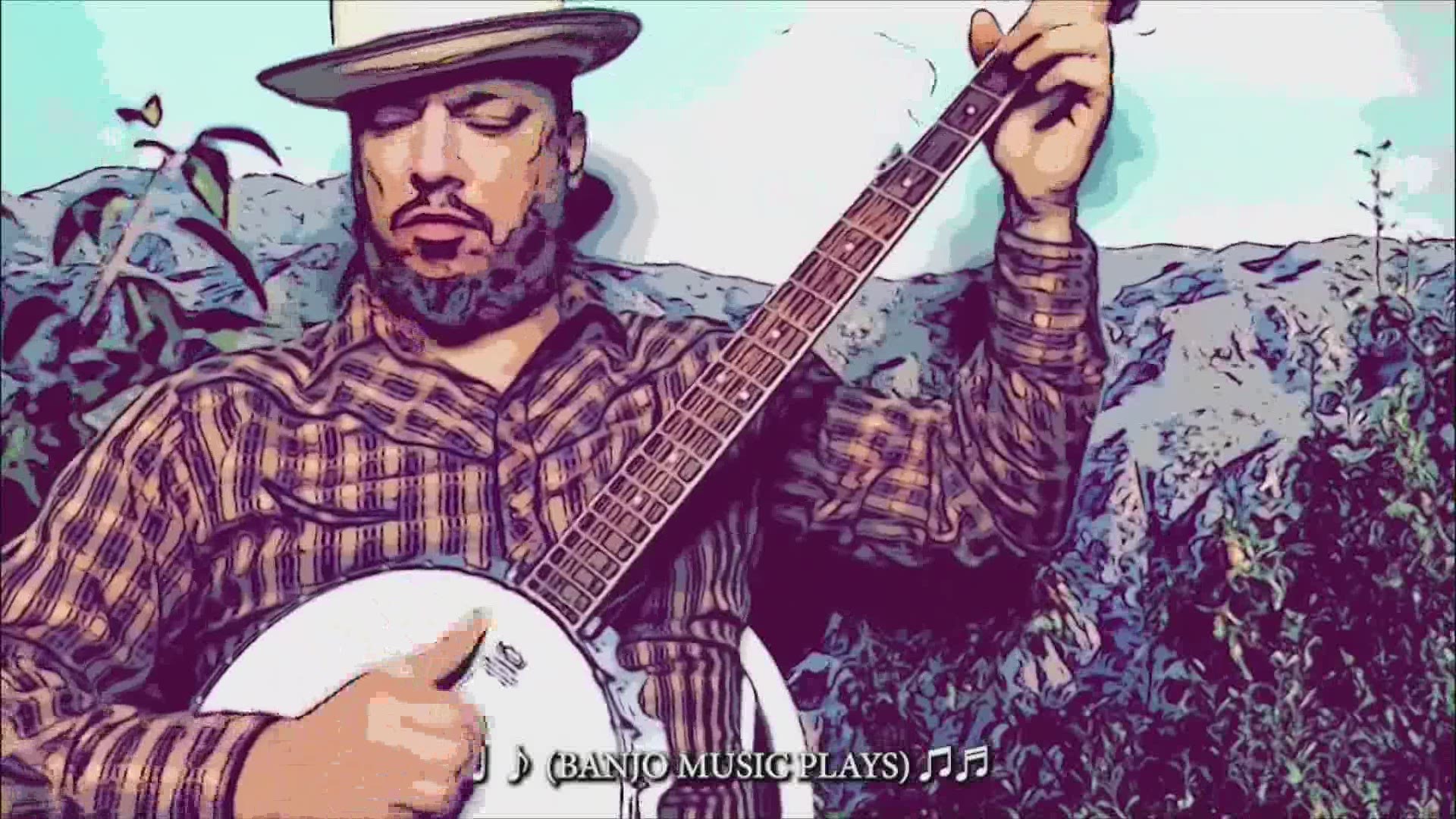 PORTLAND, Maine — Music has taken Samuel James around the world. He is, for instance, the only musician I know from Maine who has performed in Romania.

It is the music of America, though, that infuses his latest show, a virtual performance for Portland Ovations called “Samuel James Tells the Story of Tiny Bill McGraw.” Tiny Bill is described “as a little Black boy [who] doesn’t like being small. His grandfather takes Tiny Bill under his wing and teaches him—and the audience—about his musical heritage and that size isn’t everything, especially if you can make a big sound!”

The show--which for the most part was created for children--aims to pass along some useful lessons, one of which is to give kids a new and expanded sense of musical possibility. “I think something that gets lost a lot with learning music is that it feels impossible,” James says. “And I think if you can show one person playing a lot of instruments, you can see that it’s not that impossible at all.”

He ought to know. A few years ago he made an album on which he played 24 different instruments. And of course he makes a living by playing the guitar, an instrument he taught himself to play when he was in his twenties. So, yes, kids, there’s a lot to be said for discipline and self-improvement. After all, it got Samuel James to Romania and back.

RELATED: For a photographer, the midcoast is a gift that keeps on giving