The Portland Symphony Orchestra salutes a giant of American music

For an admirer of Louis Armstrong, “everything you hear is joy” 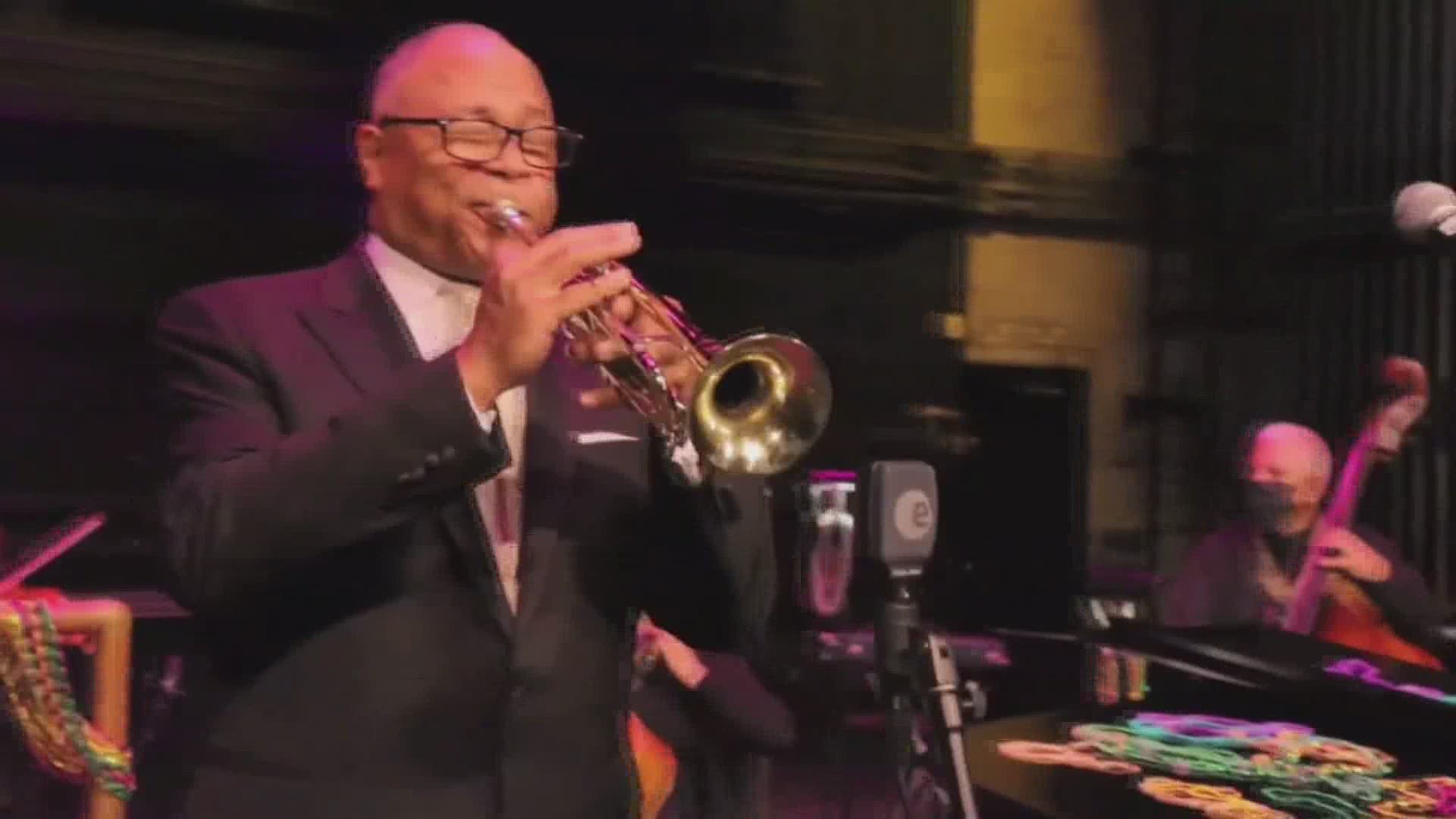 PORTLAND, Maine — Growing up in a church family, Byron Stripling was surrounded by music, music that helped set him on a course for life. “When your father’s a choir director, you have to sing in the choir,” he says with a smile. “It’s required.”

Part of the deal was Stripling had to sing whatever his father wanted. “So I sang soprano, alto, tenor and bass when needed.”

In fifth grade Stripling picked up a trumpet, an instrument he’s now played for half a century, one that propelled him onto stages with the Count Basie Orchestra, Dizzy Gillespie, Lionel Hampton, Sonny Rollins and other jazz greats. From March 3 to April 2, you can see him performing in “Satchmo: A Tribute to Louis Armstrong,” a digital Pops concert he’s doing with the Portland Symphony Orchestra. Armstrong could not have hoped for a more passionate admirer.

“Louis Armstrong delivered everything he did through happiness,” Stripling told me. “He said I’m here in the cause of happiness. And so everything you hear is joy…and we need that more than ever.”

Note: We said on the air that the concert will begin streaming on March 2. It’s actually March 3.