Pandemic or no pandemic, the Magic of Christmas will go on

A Maine musical tradition is “something that people could look forward to.” 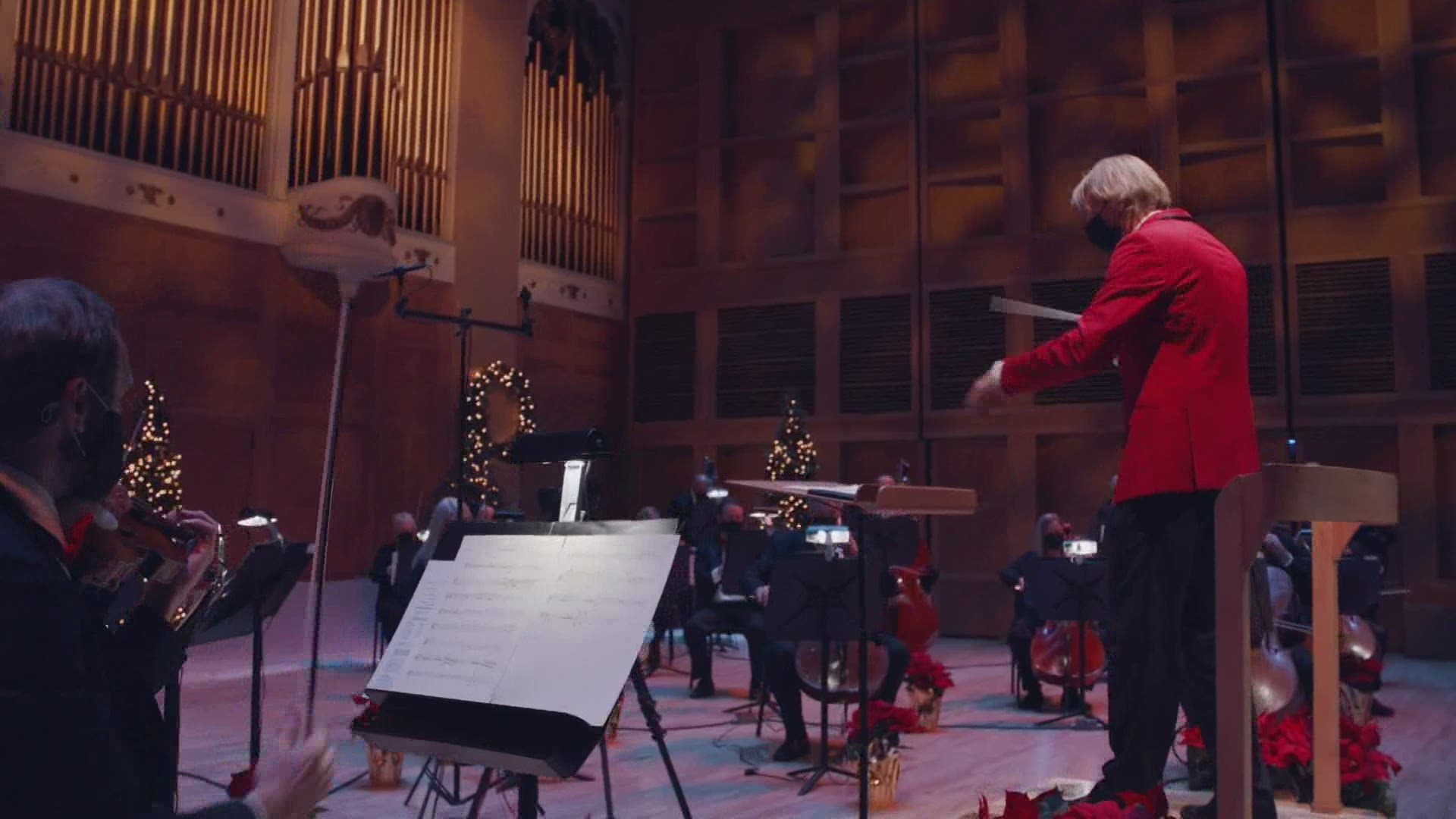 PORTLAND, Maine — For four decades the Portland Symphony Orchestra has been entertaining audiences in December with a pops concert filled with good cheer and holiday music. The Magic of Christmas, as it’s known, has become a Maine tradition, a feel-good family experience passed down from one generation to the next.

Then came the pandemic, and the PSO wasn’t sure if there would even be a show this year. “The first thought of course was: are we going to do it? Are we going to be able to do it?” Conductor and musical director Eckart Preu says the discussion didn’t last long. “We very early on—right away, actually—decided, no, we HAVE to do something.”

The weight of tradition made the decision easier, as did the popularity of the Magic of Christmas. So did the recognition that if ever there were a time when people needed a musical escape, this is it. “We wanted to provide something that people could look forward to, could experience together,” Preu says. “Because I think that’s what music is there for.”

The result: the Magic of Christmas this year will be presented virtually, which means no one will be watching it from the handsome confines of Merrill Auditorium, but which also means that it can be viewed from anywhere in the United States. Know someone who lives in Tonopah or Tehachapi who’d like to hear the PSO’s snappy version of “Sleigh Ride”? They’re in luck.

Watch our interview with Eckart Preu to find out more about the Magic of Christmas At Home. His enthusiasm, as usual, is infectious.