Motley Crue and Alice Cooper are coming to Bangor. And wait til you hear what they wanna do with Stephen King. 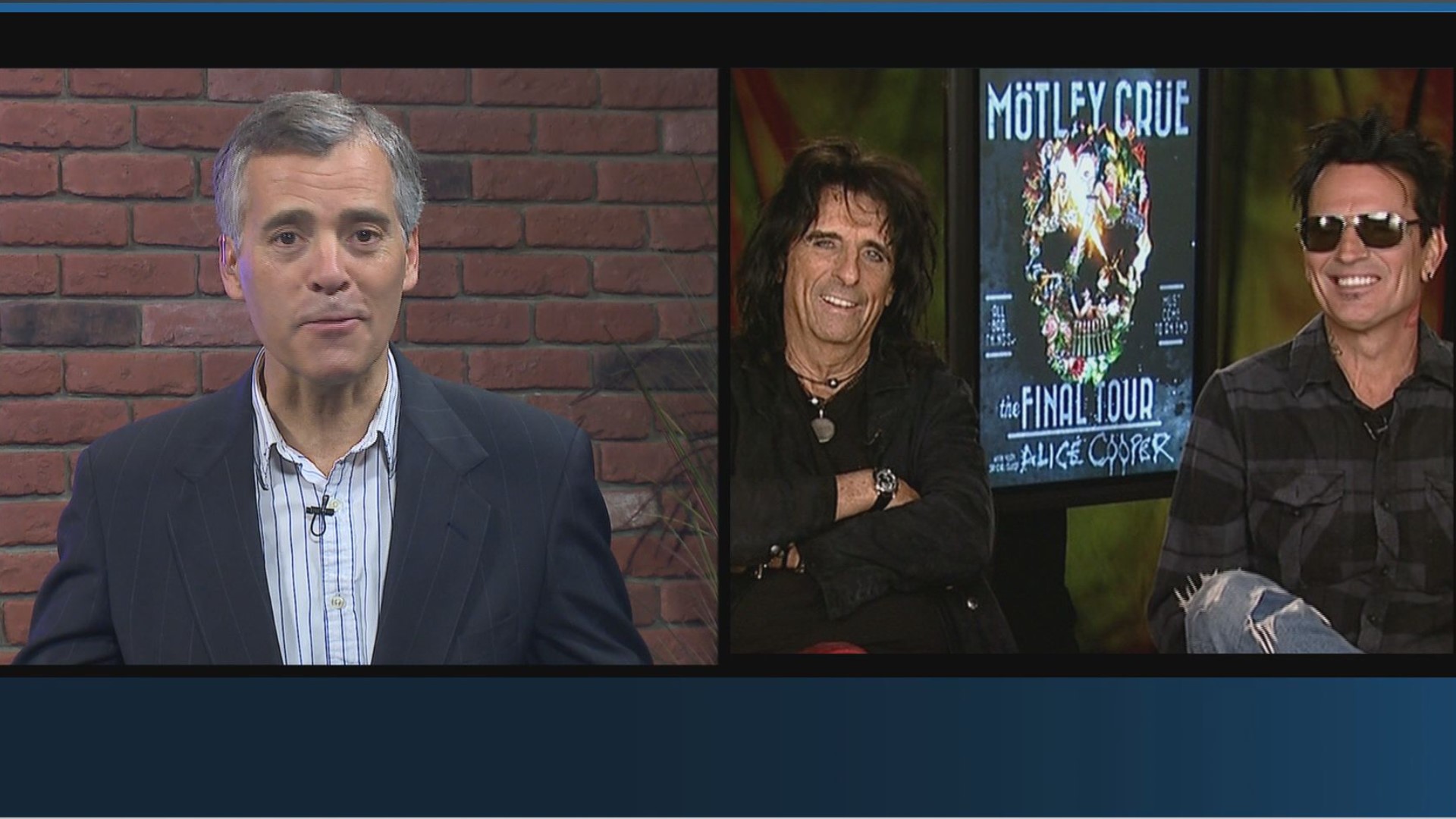 Motley Crue began their farewell tour on July 2, 2014. And more than a year later, an end date was finally stamped into the calendar for December 2015.

By spring or 2015, more than three quarters of a million people had seen the tour.

And it says something about the band's popularity that they were still adding more shows to accommodate demand from their fans, along with an opening act by Alice Cooper.

Among the late additions to the tour was a show in Bangor in October 2015 at the Cross Insurance Center.

In a promotional interview with 207, Alice Cooper and Tommy Lee revealed they were fans of Stephen King and they wanted him to take part in their show.