It’s even better when they give Amanda a guitar lesson. 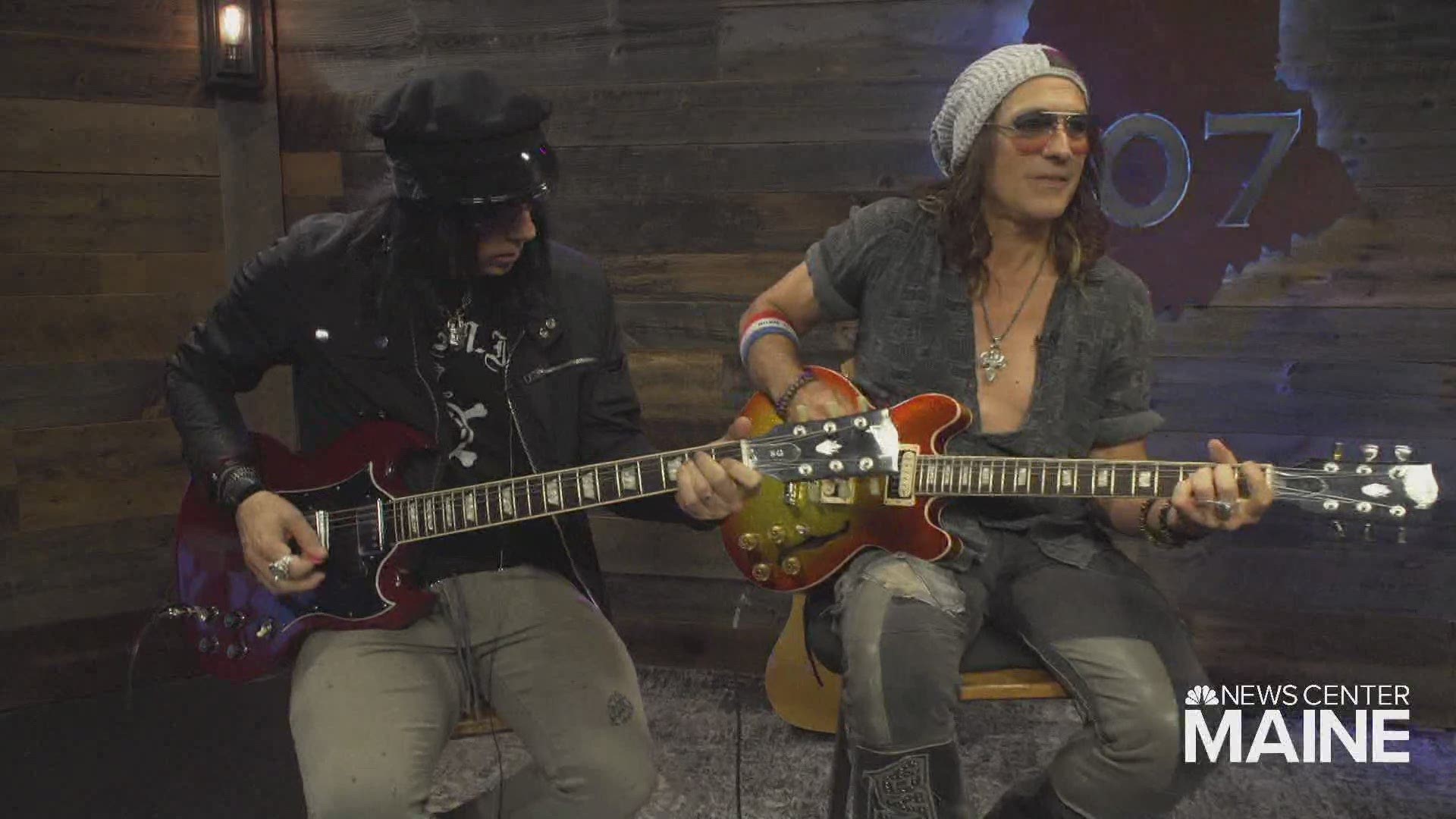 PORTLAND, Maine — Tommy Henriksen and Ryan Roxie are cool guys with cool jobs. They’re both guitarists for Alice Cooper (don’t you wish you had a business card that said “Guitarist for Alice Cooper”?), although that’s just one line in their long and lively resumes.

When Alice was performing in Maine recently they dropped by the 207 studio, Ryan for the second time in as many years, Tommy for the first. Tommy has worked with, among others, Kesha, Lady Gaga, Daughtry, Kristin Chenoweth, Johnny Depp, and Meat Loaf. Not bad…not bad at all.

What’s refreshing is that both guys are relaxed and down to earth. As we started chatting with them, the conversation turned toward their wives and kids. Ryan and his wife first met while he was touring. He saw her at the breakfast buffet at a hotel owned by—I am not making this up--Iron Maiden, and he used a pickup line he’d never tried before, asking if she had any black nail polish. Probably not a line that works for many guys who aren’t musicians with Alice Cooper, but it got the job done. He and his wife have been together now for seven years.

Like Ryan, Tommy met his wife while on the road with the band, and their boss had the same reaction both times. “Alice just looked at us,” Tommy recalls, “and he said, ‘You guys are way outta your league.’ ” Tommy rolls his eyes at the memory. “I’m like, thanks, boss.” 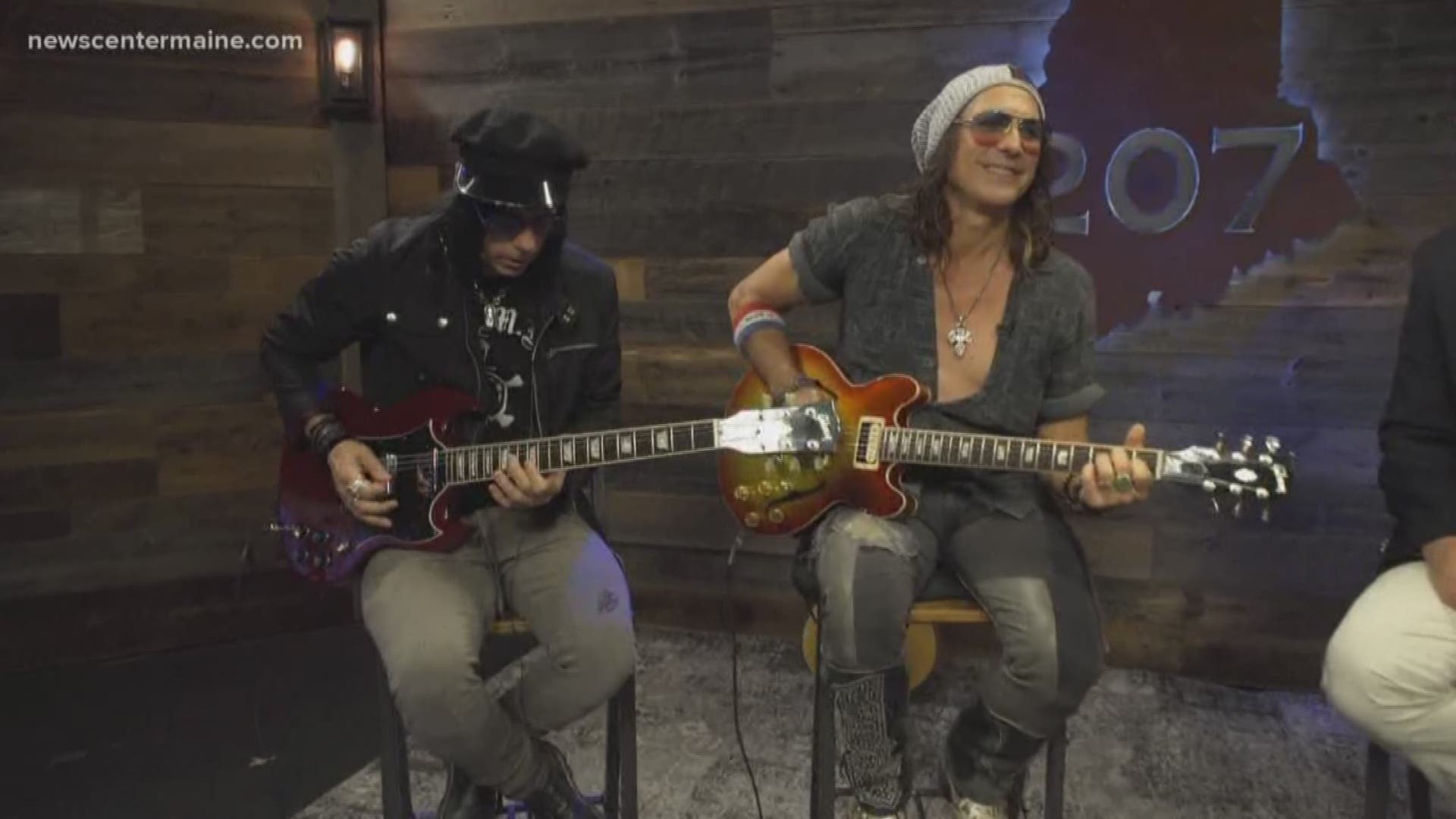 As we talked with Ryan and Tommy, they also played guitar and sang. They saved the best for last, though—a music lesson for Amanda. Was she able to get the hang of the opening chords of a Deep Purple classic? Watch the video to find out. 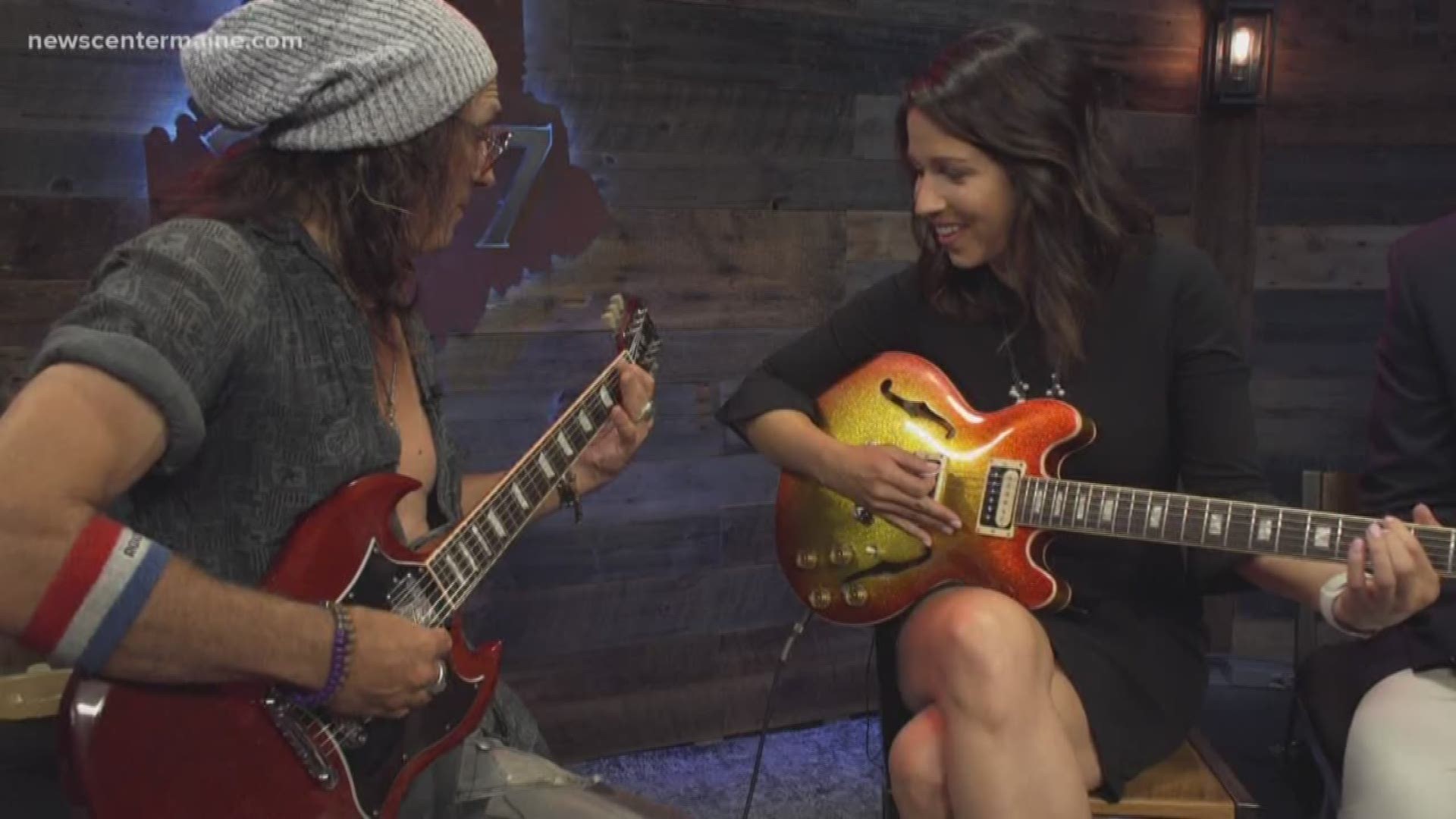 RELATED: In hard times, what’s a chef to do?