Lewiston Superintendent resigns after one year 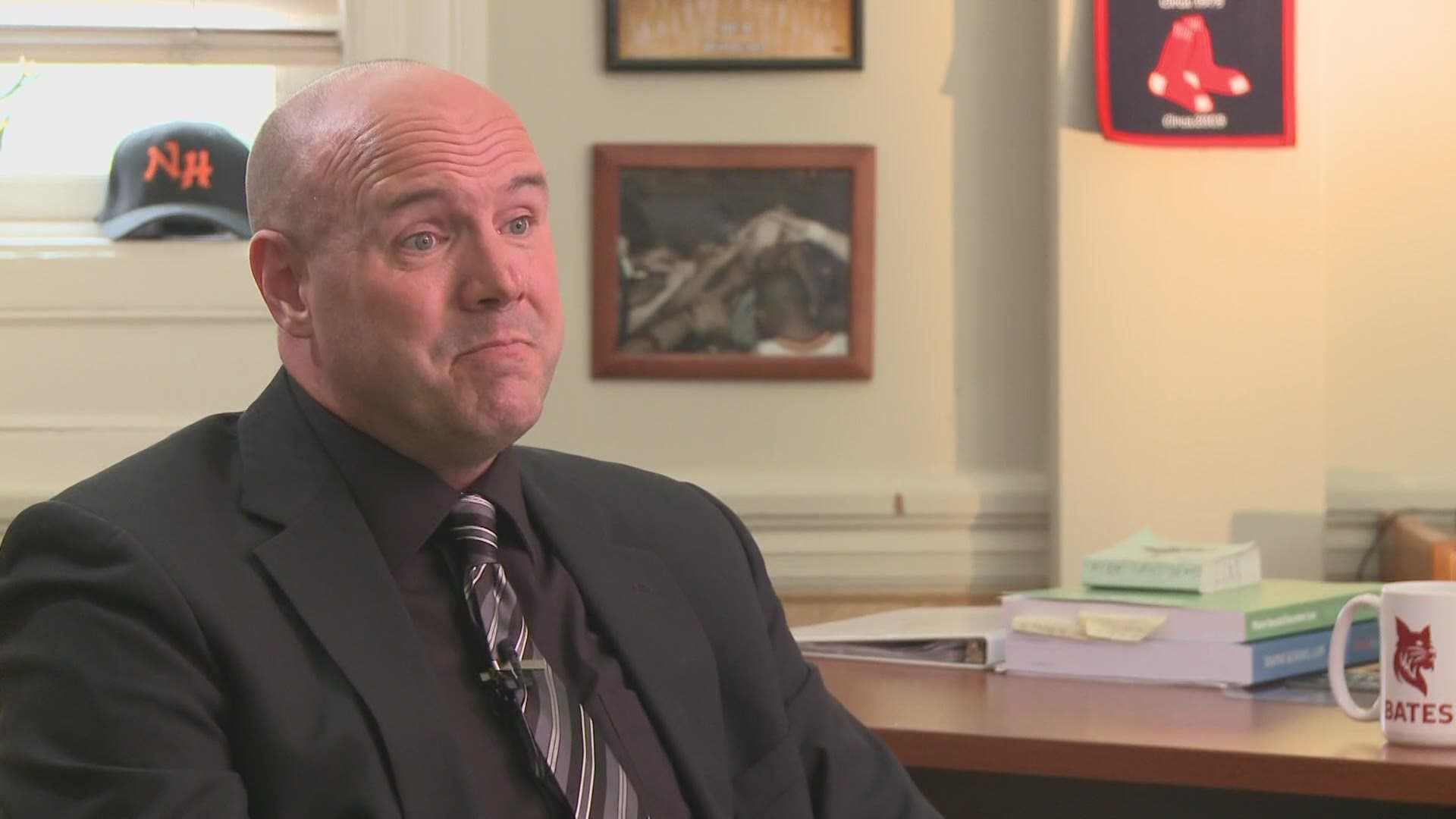 LEWISTON, Maine — According to the Lewiston Sun Journal, Todd Finn has resigned as Superintendent of Lewiston Schools after one year. The news of his leaving has caught school officials by surprise.

According to the Sun Journal, Finn resigned Wednesday “based on health and wellness concerns for myself and my family,” he said in a statement.

Finn had been on bereavement leave since July 1 and began a medical leave Wednesday, the Sun Journal reports. His Lewiston house was put on the market on June 30.

The Lewiston School Board held a meeting on the evening of Wednesday, July 8.

Ward 6 Representative for the Lewiston School Board Ronald Potvin told NEWS CENTER Maine, "After the meeting on Wednesday, it was my understanding that we had a Superintendent. I was personally shocked and surprised to see the news [in the Sun Journal] this morning."

Lewiston High School Principal Jake Langlais says he has yet to hear the news directly from Finn.

Langlais says, "The [Sun Journal] shared that he had resigned. However, I have not gotten messaging of this from Superintendent Finn. We continue to move forward as a district with our planning for next year."

Finn has spent his entire public education career breathing new life into some of the worst school districts across the nation and had said he was ready to do the same thing for the Lewiston public school system.

He created a three-year plan for the school district with the goal of getting the district to a 90% graduation rate by 2022.

The Massachusetts native and retired Army paratrooper told NEWS CENTER Maine in an interview last year that he chose to work for the Lewiston School District because he was ready for a new challenge and he instantly saw the potential in Lewiston Public Schools. It's also closer to family, including his brother Ted Finn, who is the principal of Gray-New Gloucester High School.

The Lewiston School Board has not yet found a replacement for Finn.