Todd Finn has spent his entire public education career re-shaping some of the worst school districts in the nation, now he's ready to do the same thing in Lewiston. 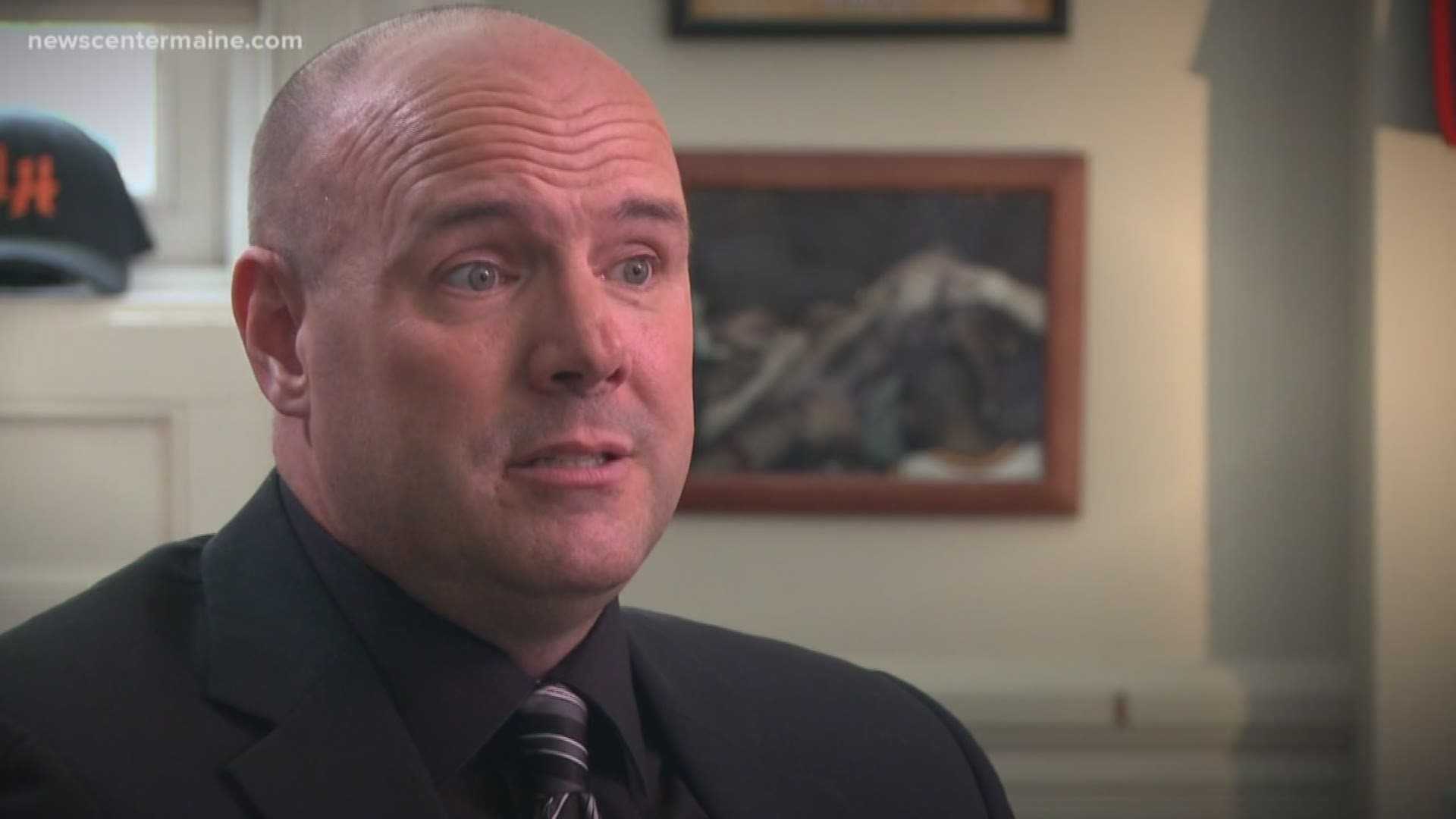 LEWISTON, Maine — Todd Finn has spent his entire career in public education breathing new life into some of the worst school districts across the nation, and he says he's ready to do the same thing for the Lewiston public school system.

The district is known for its low test scores, poverty, and racial division. However, teachers and staff say in order to understand where they are now, you have to go back a few years.

To get a better perspective, we spoke to Pamela Emery and Anna Mathieu, the two head the Special Education Department for Lewiston public schools.

"Five years ago when I came in, it was, I would say divided," Mathieu said. "There were some people that were really happy about things happening in the district and there were a lot of people who were just tired."

"I think it really has been that initiative after initiative approach," Emery said. "One year we had 21 (initiatives) when we really should have only had five or six -- all great things, but not something we should be doing right now." 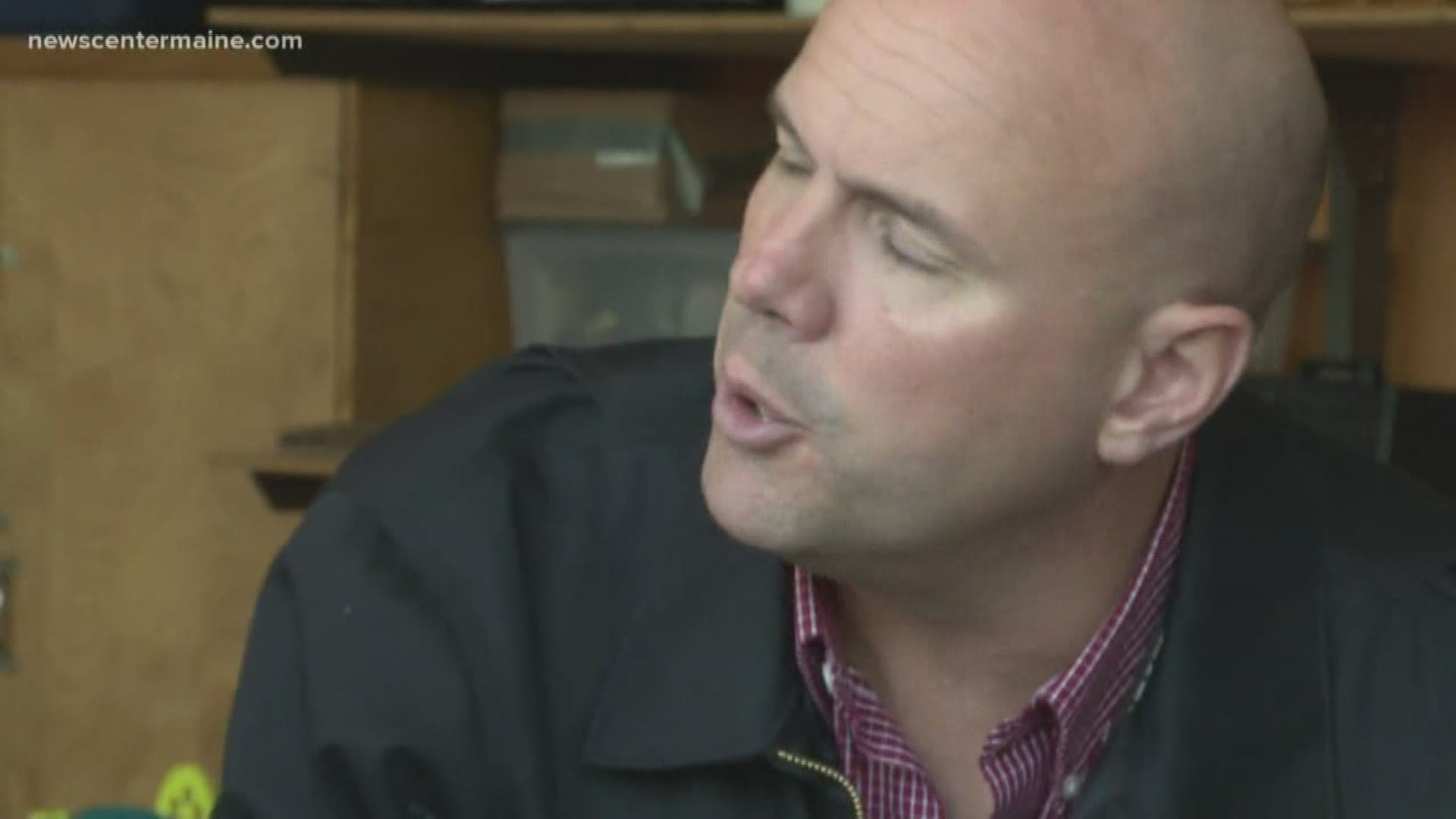 They've experienced many of the changes the district has tried to make over the last several years, but say the results just haven't been there. Instead, test scores have continued to drop and morale among teachers and staff hit an all-time low.

Many times, because of the number of initiatives they were facing, teachers felt like they were spending more time checking off boxes than actually teaching or building relationships with their students.

"I think there has been this extra burden, extra burden and testing and assessments, that they we weren't being real or human with our kids," Emery said. "And that's what we need."

On top of that, the district began giving more and more assessments and the results have not been great.

We learned that, while those test scores are quite low, they don't actually do a very good job representing where the district is at. Why? Superintendent Finn says that only a fraction of eligible students are actually tested because parents are opting their kids out of assessments.

He says parents felt the number of assessments given throughout the year were distracting more than anything else. So, in order to fix that, he is working with parents to find a testing system that works for everyone. He expects that alone to make the scores jump, but he says his work doesn't stop there.

"Our public school system is still designed to fill the Bates Mills that no longer exists, yet we are still doing school to kids to fill jobs that are there anymore," Finn said. "We're going to lose an entire generation... and I think that we've faced that reality, we know that this simply cannot go on."

Finn's goal is to re-design and get the district to a 90% graduation rate by 2022. He plans to do that with a strategic three-year plan. A plan that won't be created by him, but by the administrators in each of the schools.

"You've got to come in and say... 'okay, we need to be very intentional about lightening the load on some initiatives that didn't work and on some programs that didn't fit Lewiston," Finn said. "We're going to custom build something for ourselves, and that's not going to come from the Superintendent's office."

This year is all about collecting data, finding out what works and doesn't work in the district. Next year, those within the district will strategize with peers, parents and even community members to find a system that works. Year three, it's go time and the district will start implementing the plan they've developed for their school.

In addition to this, Finn plans to host a number of meetings throughout the year where students, parents and the community will be able to weigh in on a number of topics. That way their plan is based solely around what those within the district need.

"We'll look at three years from now and say, 'that was the year!', and the reality is this is the year, this the year that we went to the drafting table and we drew it up," Finn said. "It's pretty exciting but there are no promises -- the only promise is that you're going to work harder and we're going to have to be a lot more intentional about making Lewiston a better place to come to school -- and when we do that, maybe it becomes a better place for folks to come live too."

As those in district work towards their transition, people like Emery and Mathieu say in the meantime, building those relationships with students is more important than ever. And while transition means more changes, they say this time is different, that this time they can actually see the light at the end of the tunnel.

"Everyone is so excited about the changes that are happening," Mathieu said. "They are so excited for their kids and the changes that will happen in the classroom and their ways to be able to learn and what we're going to do in the next couple of years to make sure that we are in a better place."

"I think we always had it and we always believed it," Emery said. "But we now also have someone behind us supporting it."

If you have a story in the Lewiston/Auburn area, please reach out Samantha York at samantha.york@newscentermaine.com