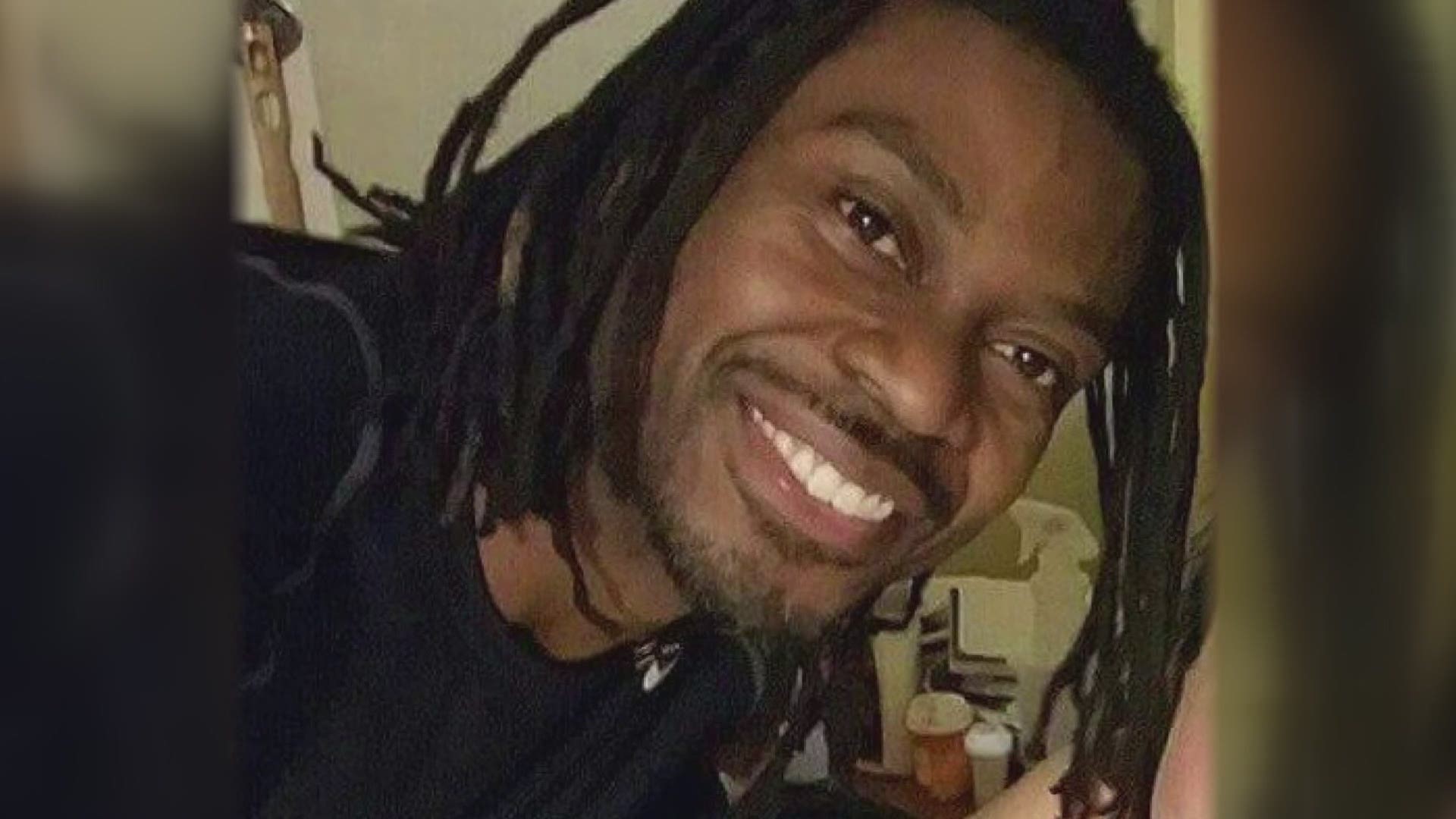 Four years to the day since Bryan “Kage” Garcia was found murdered, Portland police are calling attention to the unsolved homicide case in hopes new information will surface.

Garcia, 35, was found dead in the front seat of a parked car near the intersection of Chadwick Street and Carroll Street in Portland’s West End. Portland police determined that he was a victim of a homicide.

Police have not released the cause of death.

Police say it’s believed that Garcia was involved in selling drugs, which may be the reason he was killed.

The case has been active for four years.

The Portland Police Department has 14 unsolved homicide cases dating back to 1985.

RELATED: Unsolved Homicides: Bryan Garcia 'didn't deserve to die, no matter his past'

RELATED: Man arrested in California for 2016 murder extradited to Maine, pleads not guilty to charges 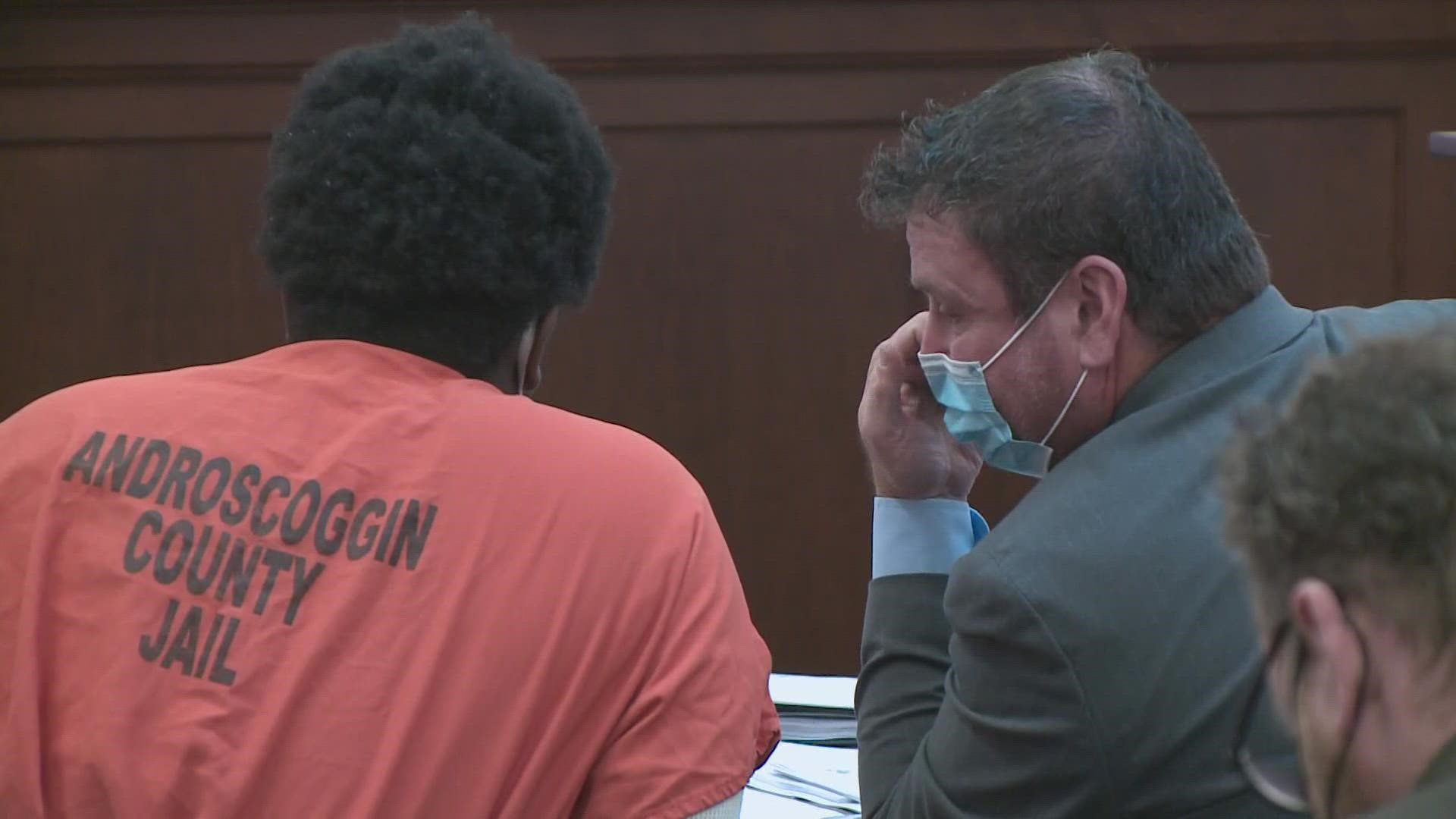