Man arrested in California for 2016 murder extradited to Maine, pleads not guilty to charges

Aristotle Stilley, 24, was arrested in 2020 in Sacramento on an arrest warrant for the 2016 murder of David Anderson 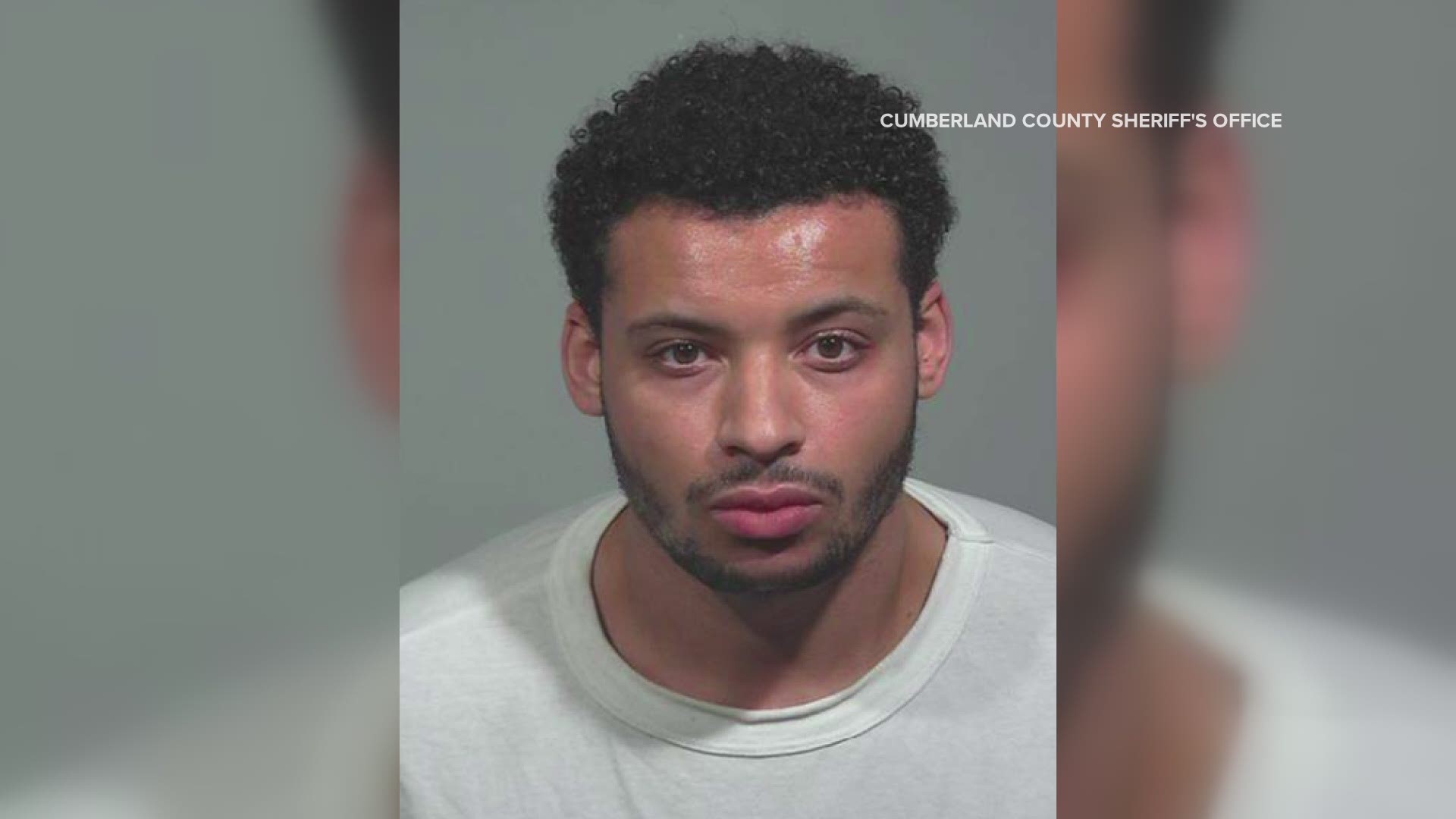 PORTLAND, Maine — A man formerly of South Portland was extradited from California earlier this week to be arraigned for the 2016 murder of David Anderson, the Portland Police Department said in a release Friday.

Aristotle Stilley, 24, was indicted in August of 2020 for the murder of 36-year-old David Anderson, who was shot and killed inside a Gilman Street apartment in Portland on March 15, 2016. A warrant for Stilley’s arrest was issued from the indictment, and he was later arrested in October 2020 in Sacramento, Calif. after he was pulled over for a traffic violation.

"I'm happy that we finally have him," Anderson's sister, Kelley Turner said. "Brings all the emotions back because it's not going to bring my brother back," she added.

Turner said her brother and Stilley didn't know each other and that Stilley was looking for the owner of the apartment. She added that her brother struggled with addiction which she thinks ultimately caused him to be in this situation.

"I just feel like if my brother wasn't there and didn't have those kinds of people in his life he would still be here," she said.

Portland police said Friday that detectives traveled to California this week to take custody of Stilley and return him to Maine.

“I could not be more proud of the diligence and dedicated work done by so many here in the Portland Police Department, as well as the critical, collaborative effort with our law enforcement partners literally across the nation,” Portland Police Chief Frank Clark said after Stilley’s arrest in October. “We are happy that David’s family is able to see his murderer brought one step closer to justice.”

Stilley was arraigned Friday at 1 p.m. for the charges of murder and aggravated assault. He appeared via video conference before Judge Mary Gay Kennedy.

Stilley pleaded "not guilty" to one count of intentional or knowing murder and one count of aggravated assault. The judge appointed Joe Mekonis as counsel and the attorney, Robert Ruffner who was present said he would assist.

Until Stilley’s arrest in 2020, the 2016 murder was categorized as an “unsolved homicide.” Currently, the Portland Police Department has 14 unsolved homicides, dating back to 1985.