Moreau went missing from Jay in May of 1986. Her family is offering a reward for verifiable information leading to discovery of her or her remains. 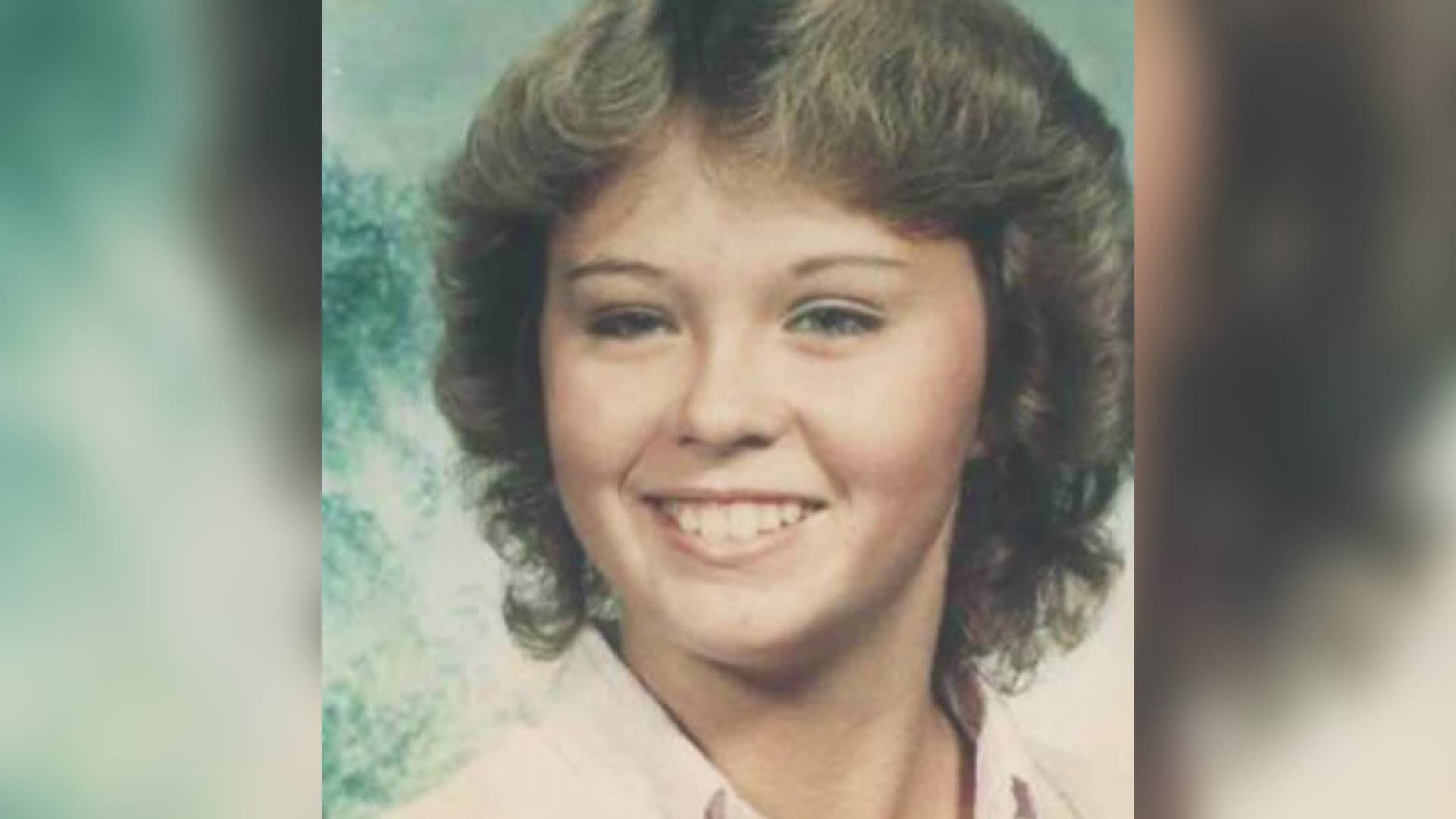 The family of Kimberly Moreau, a girl from Jay who went missing in 1986, is offering a $5,000 reward for verifiable information leading to the discovery of her or her remains.

Richard Moreau, Kim’s father, has been waiting for the person, or people, who know what happened to Kim to come forward with the piece of information that closes the case.

Moreau had canceled plans to attend her high school’s Junior Prom on the night of May 10, 1986, after an argument with her boyfriend, her family said. She told her sister that she was going out with friends and would return to their family’s home in Jay at 11 p.m. that evening.

Moreau was later seen entering a late-model white Monte Carlo or Trans Am with a friend and a 25-year-old male, according to her family. Kim was 17 when she went missing.

“The sooner we get this out the better,” Moreau’s father, Richard, said. “Even if it was an accidental death, the statute of limitations has expired. We just want to bring Kim home.”

The family of Kim Moreau, a teen missing from Jay #maine for almost 35 years, is offering a new $5,000 reward for info leading to her discovery. Her dad tells me the statute of limitations on an accidental death expired, and just want her home. @newscentermaine #missingpersons pic.twitter.com/zDETio4Yhd

Richard has said he has no interest in pursuing a criminal case.

“The person who did this could tell us what happened and walk off with $5,000,” Richard said.

He said he is willing to receive information anonymously, and that he will only ask for someone’s name if they want to claim the reward.

Anyone with information can email justwanttofindher@gmail.com, or send a direct message to the Facebook page regarding her case.