Auburn Police say they caught the group trying to use fake currency at the Home Depot in Auburn, after the group succeeded at doing it in Augusta. 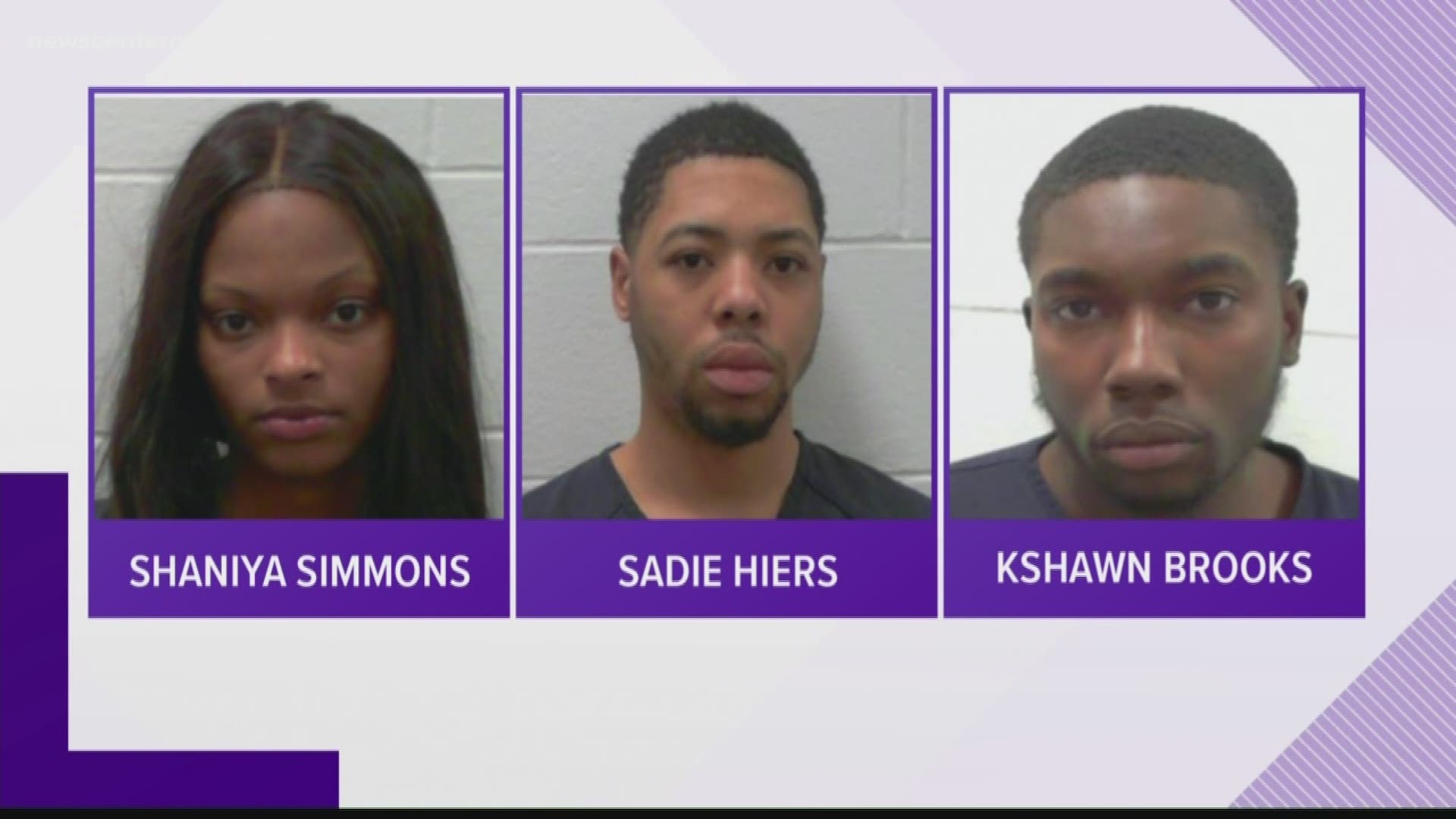 AUBURN, Maine — Three people traveling from New York to Maine were arrested in Auburn on Friday, for allegedly using counterfeit money at Home Depot stores along the way.

Shaniya Simmons, Sadie Hiers, and Kshawn Brooks are each charged with aggravated forgery.

According to Auburn Police, upon entering Maine the group tried to use counterfeit money at the Home Depot in Augusta first. They succeeded in buying $3,500 of merchandise there.

After a short search of the area, Hiers and Brooks were arrested as well.

"Although we have made excellent progress in reducing our shoplifting problem in Auburn, we do continue to see significant retail crime in our community," Auburn Deputy Police Chief Tim Cougle said. "From low-level shoplifting to more complex and sophisticated retail enterprises working in multiple states and communities throughout Maine."

The three are now facing $25,000 cash bail. Because this case involves a significant amount of U.S. currency, the United States Secret Service has been notified and will now review the case for possible federal charges.