Mitchell has agreed to plead guilty to one of two counts and accept a sentence of up to four years and nine months in prison, according to court documents 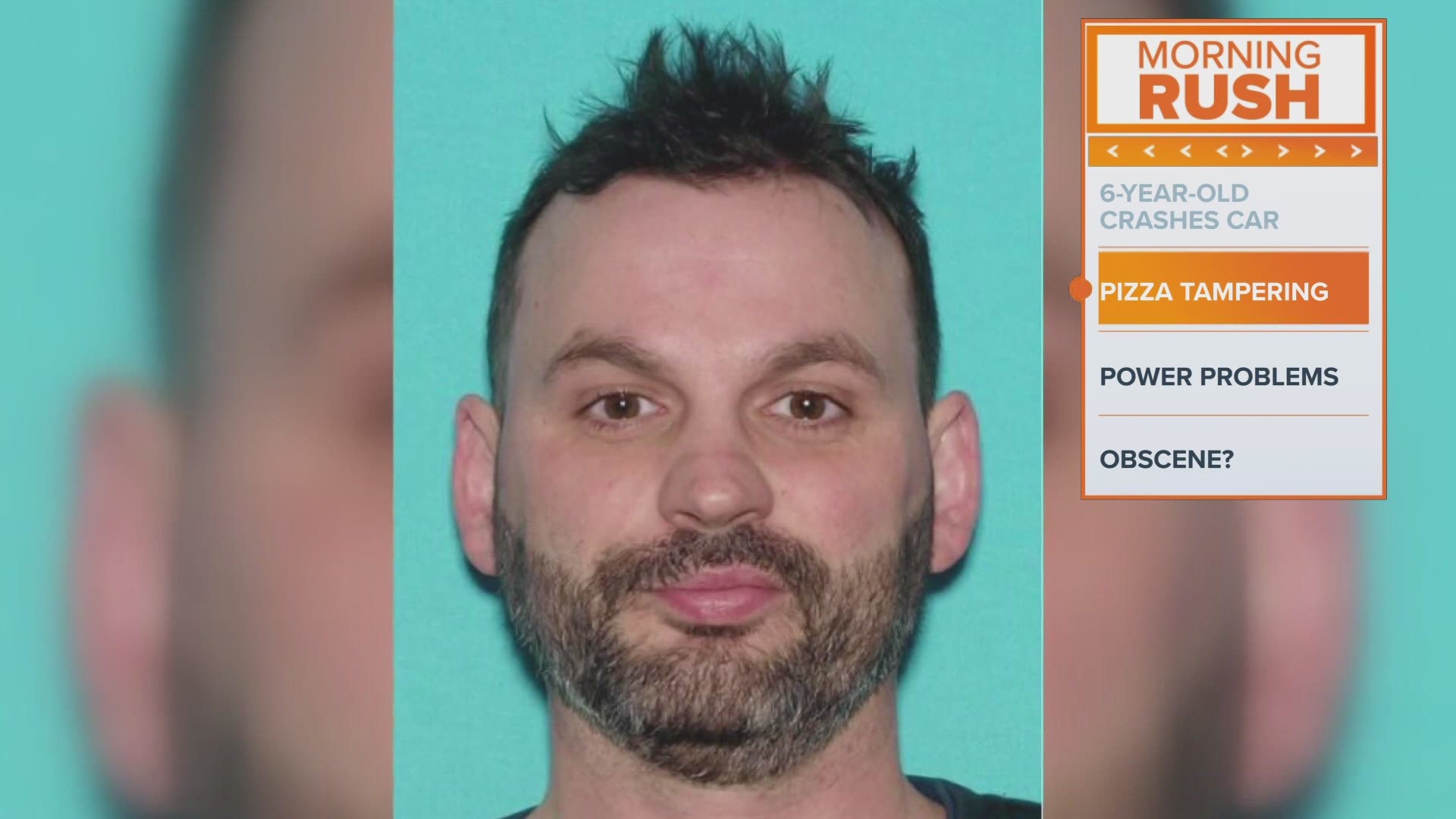 PORTLAND, Maine — The man accused of tampering with Portland Pie pizza dough has pleaded guilty to a federal charge.

Nicholas Mitchell was arrested in October of 2020 after razor blades and bits of metal were found in pre-made pizza dough sold at Hannaford supermarkets in Maine and New Hampshire.

He was indicted Friday, March 26, on two federal charges of tampering with a consumer product. He pleaded not guilty to both charges on Monday, March 29, but has now agreed to plead guilty to one of those counts and accept a sentence of up to four years and nine months in prison, according to court documents.

Mitchell waived his bail and will remain in jail until his trial, scheduled for August 2.

Back in October 2020, police said they had identified Mitchell in video surveillance tampering with the pizza dough.

Mitchell was a former employee of "It'll be Pizza" which manufactures products for Portland Pie.

It was also revealed that the Sanford Hannaford had not reported suspected tampering with the dough as early as August and only did so after tampering incidents at the Saco Hannaford.

Hannaford did later issue a recall of the dough at stores in five states. The recall extended to Shaw's and Star Markets.