The boyfriend of the child’s mother was arrested and charged with assault. 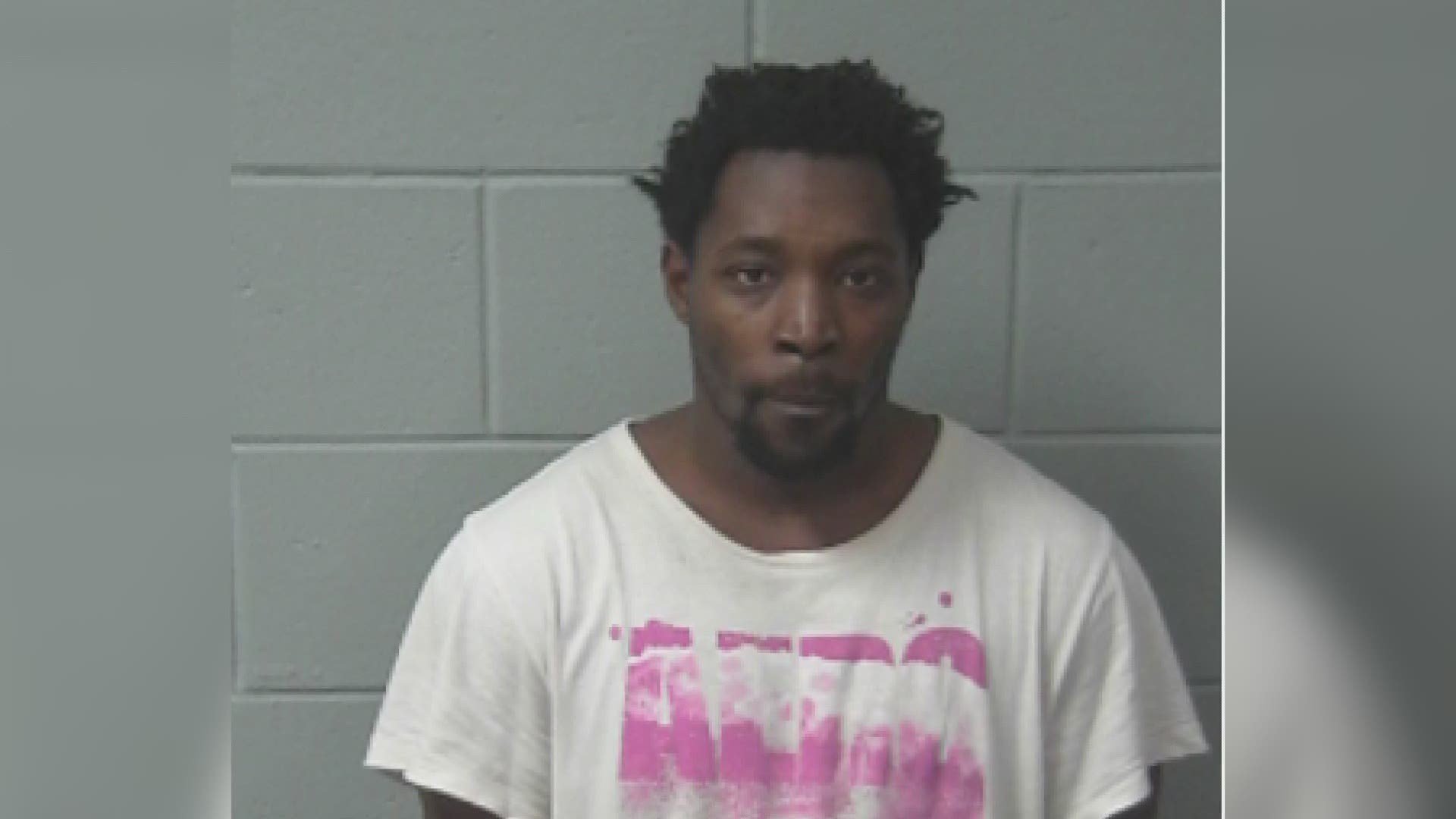 BANGOR, Maine — A Bangor man is facing assault charges after being arrested Wednesday night in connection with reports of an injured 2-year-old.

According to the Bangor Police Department, detectives from the Criminal Investigation Division responded to a Bangor-area doctor’s office on Wednesday for a report of a 2-year-old child with injuries.

Detectives found the child to have “suspicious bruising.”

The child was transferred to Northern Light Eastern Maine Medical Center for treatment.

Detectives arrested Tevis Williams, 26, of Bangor, Wednesday night around 8 p.m. Williams was charged with elevated aggravated assault, domestic violence assault, and assault on a child less than 6 years of age.

Police say Williams is the boyfriend of the child’s mother and is not the biological parent.

Williams is scheduled to have a bail hearing Friday at 1 p.m. in Bangor.