Did you see a meteor streaking across the sky over Maine, New Hampshire or Massachusetts? 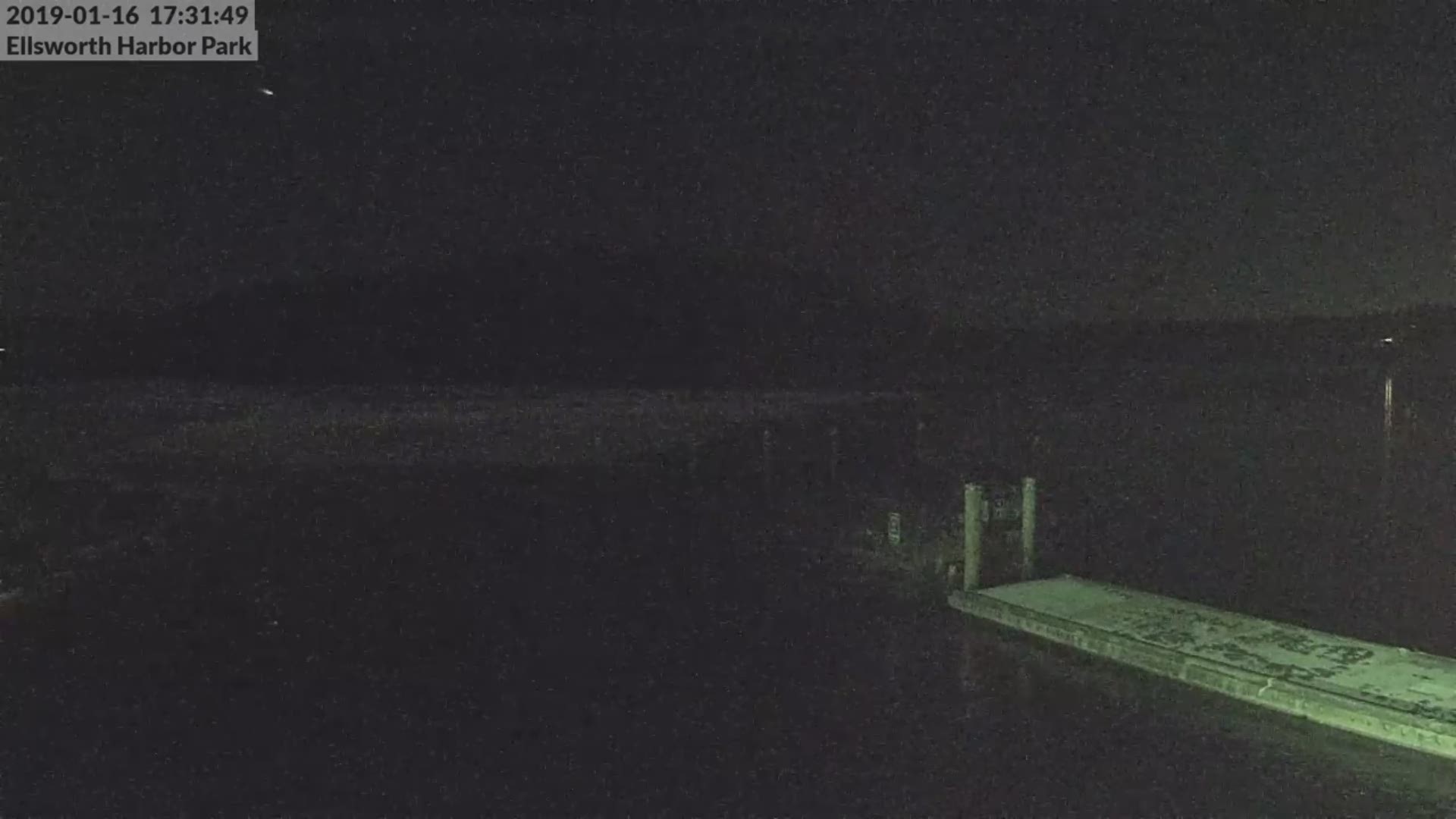 A meteor almost surely traveled across the sky over northern New England early Wednesday night, substantiated by numerous reports in the area.

Here's a map of the reports filed on AMS:

So what's the difference between a meteor, meteoroid or meteorite? According to hubblesite.org, a meteor is the flash of light that we see in the night sky when a small chunk of interplanetary debris burns up as it passes through our atmosphere; a meteoroid is the debris, so small we often don't see or it becomes vaporized; and a meteoroid survives the fall to land.