Roker will attempt to set the record recognized by Guinness World Records for the most people in an online weather-reporting video relay, live. 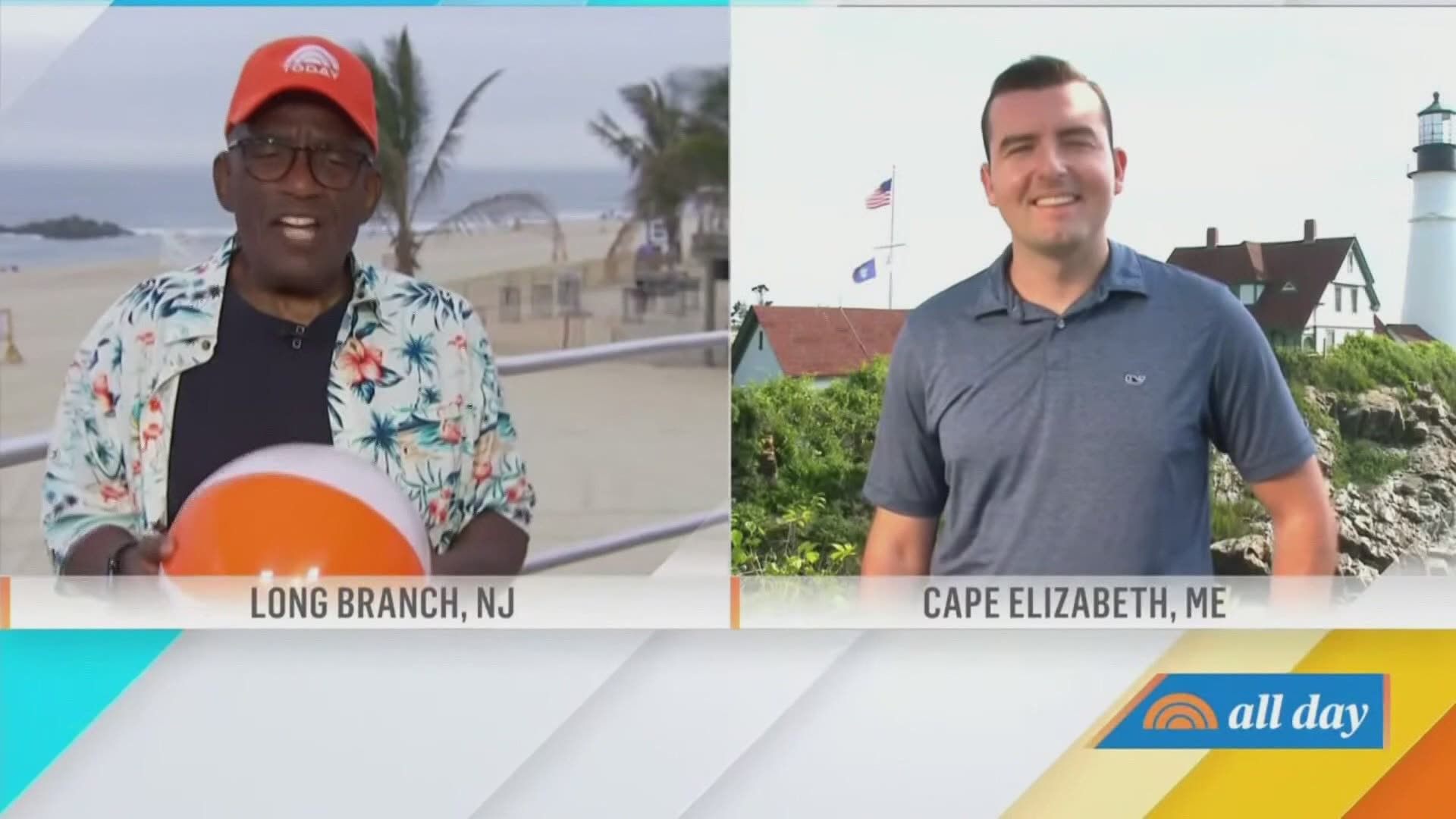 PORTLAND, Maine — Al Roker's "Rokerthon" is returning for the fifth time to kick off summer 2021.

The TODAY Show anchor will attempt to set the record recognized by Guinness World Records for the most people in an online weather-reporting video relay, live.

Ringing in the first official day of summer, Rokerthon 2021: Forecasting Your Best Summer Ever, will air live today on The TODAY Show on NEWS CENTER Maine and simultaneously on TODAY All Day, the morning show’s 24/7 streaming channel.

More than 50 NBC affiliate stations from across the country will join Roker.

NEWS CENTER Maine meteorologist Ryan Breton will be live from Portland Head Light on The MORNING REPORT Monday from 5 to 7 a.m., and will have a live report in the Rokerthon relay later on Monday. 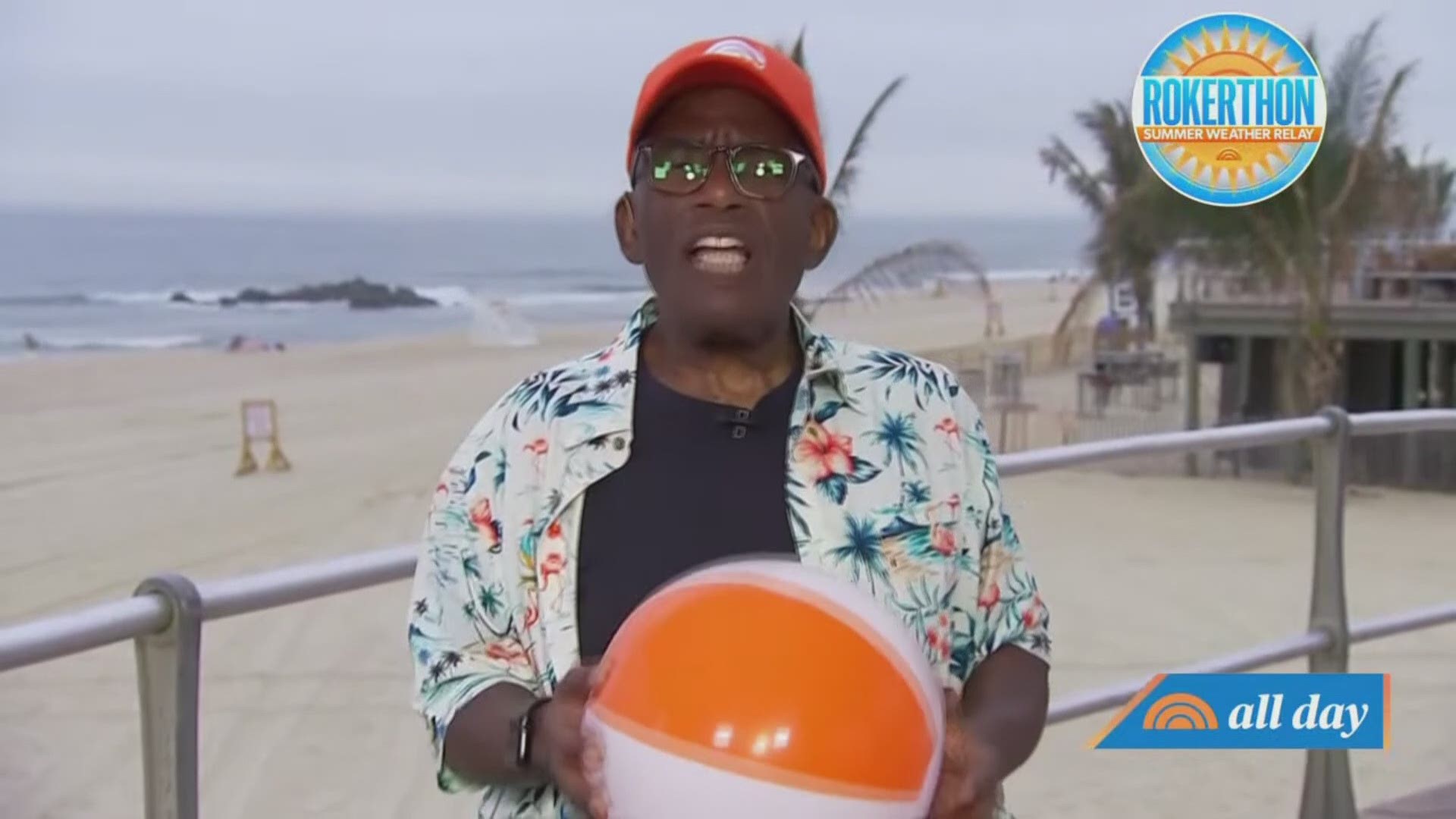 Roker will host the relay from the Jersey Shore.

Each forecaster in the relay will highlight must-visit destinations from iconic American locations, forecasting an unforgettable summer from coast to coast and introducing viewers to the people and places that make this long-awaited summer one to remember. They will describe the current conditions of their location, as well as the outlook for at least the upcoming 24 hours, with no break between contestants.

Fun chatting with @alroker - I’ll be representing Maine from Portland Head Light in #Rokerthon 2021 Monday - a live weather forecast relay between Al and 50 NBC stations across the country! pic.twitter.com/Ax37OqnBHz