The Portland Sea Dogs will host the New Hampshire Fisher Cats at Hadlock Field on May 4. It's still unclear whether fans will be able to cheer the team on in-person. 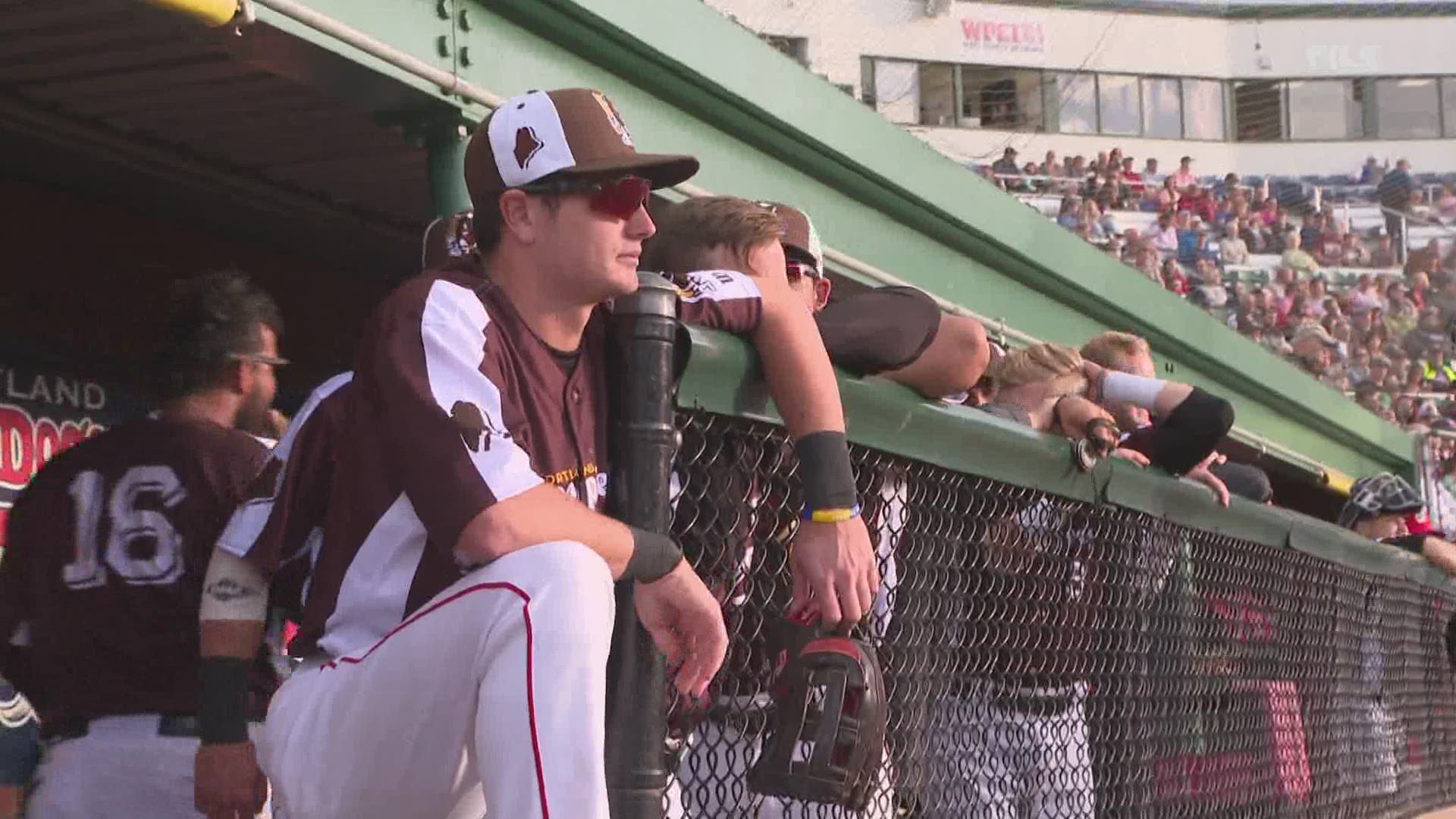 What is spring without baseball?

Unfortunately, many had to find out in 2020 due to the coronavirus pandemic. But hopes for a more promising 2021 season were lifted Thursday as the Portland Sea Dogs announced their schedule.

The Sea Dogs, the Double-A affiliate of the Boston Red Sox, will host the New Hampshire Fisher Cats at Hadlock Field on May 4, kicking off a 2021 season that will consist of 120 games (60 home and 60 away) with 20 six-game series.

Game times will be announced at a later time.

The Sea Dogs’ 2020 season never got underway. Their season was postponed and eventually was canceled altogether in June when Minor League Baseball canceled the season for all teams due to the coronavirus.

“Receiving our 2021 schedule is very exciting as it is a big step forward as we prepare for the return of baseball at Hadlock Field,” Sea Dogs President and General Manager Geoff Iacuessa said in a release.

The Sea Dogs 2021 schedule has been announced. Opening Day is set for May 4th at Hadlock Field.https://t.co/0aMGwwWHGg pic.twitter.com/DdYzM3KsQq

However, it’s still unclear whether fans will be able to cheer the Sea Dogs on in-person. The club said they are in the process of working with state officials to gain approval to host fans at a reduced capacity in the ballpark. The Sea Dogs say more details about hosting fans will be released when they have more information.

“The most important thing in 2021 will be the health and safety of our fans, players, and staff,” Iacuessa said. “Our staff is hard at work planning another fun-filled summer of baseball at Hadlock in a safe environment.”