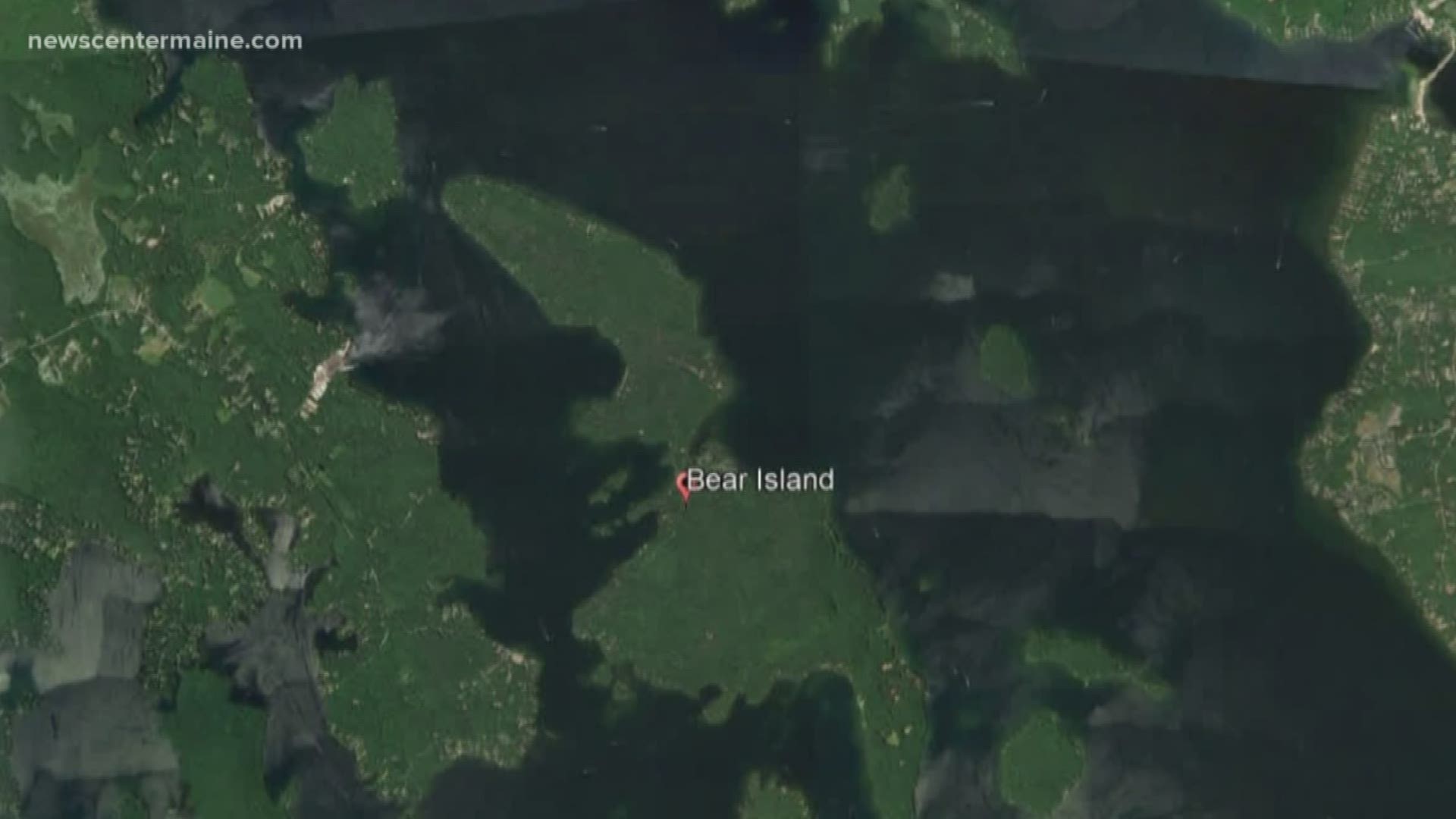 New Hampshire State Police-Marine Patrol says it learned of the incident just after 6 o'clock Saturday night. The incident took place on the north side of Bear Island.

Officials say fireboats with EMS personnel from Meredith, Gilford, and Laconia responded to the scene along with Officers from Marine Patrol. One boat, a 20 foot Sea Ray, inboard/outboard, was found adrift just north of the Bear Island Post Office.

New Hampshire State Police-Marine Patrol says the operator of the boat, a male, was pronounced dead at the scene.

An injured female passenger was found on board the boat. The woman suffered from head injuries. She was transported to Lakes Region General Hospital in Laconia and is expected to recover.

Officials determined another boat was involved in the accident and searched for the second boat into the night.

According to a press release from the New Hampshire State Police-Marine Patrol, "Marine Patrol Officers and Gilford Fire personnel utilized specialized equipment to conducted grid searches in an effort to isolate the location of the collision. The State Police Air Wing - Helicopter and divers from New Hampshire Fish & Game Department were also utilized to assist with searching the area where the collision was believed to have occurred."

It wasn't until the following morning that divers located a second boat, approximately 48 feet under water.

Officials say a second man was found dead within the submerged boat.

Police believe the two vessels collided with one another.

The victims have not yet been identified.

The incident is under investigation.

Marine Patrol is requesting anyone who may have witnessed this incident or may have heard anything on the water in the area of Bear, Pine or Three Mile Islands, to please contact Sergeant Dave Ouellette at Marine Patrol, 603-227-2111.