Trump said Collins is 'very badly hurt' followed by her recent statement, pointing to her heated race for reelection. 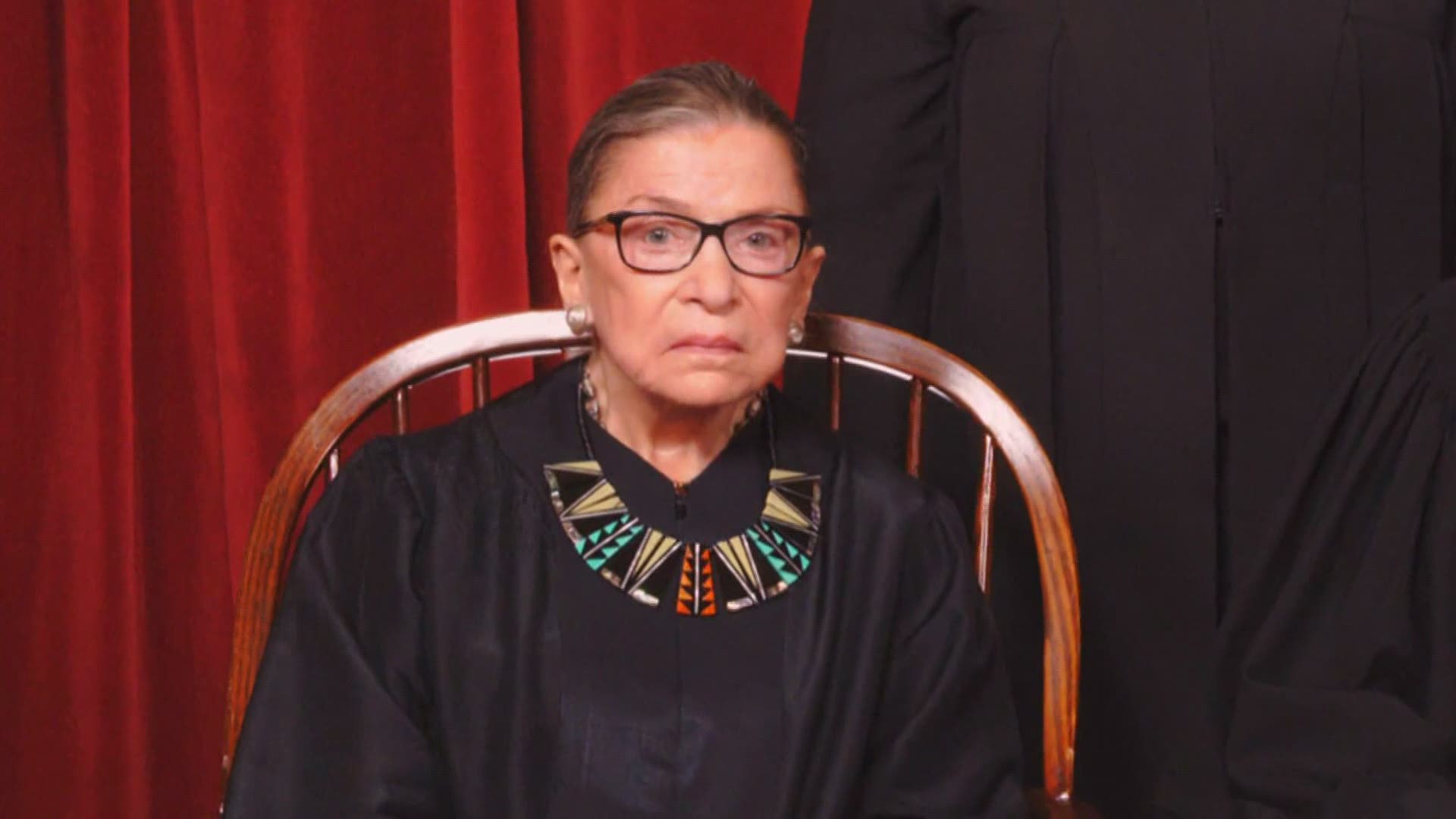 PORTLAND, Maine — Maine Republican Sen. Susan Collins is now the target of President Trump's ire over her statement on when the vacancy on the Supreme Court should be filled following the death of Justice Ruth Bader Ginsberg.

Collins broke from her party in saying an appointment should not happen until after the Nov. 3 election.

"You mention the senators, I think Susan Collins is very badly hurt by her statement yesterday," Trump said via phone on Fox & Friends Monday.

It was the third time the president referenced Collins in the press in just 48 hours.

His attacks come after Collins was the first GOP senator, now joined by Sen. Lisa Markowski (R-Alaska), in opposing a confirmation before the election.

"In order for American people to have faith in their elected officials, we must act fairly and consistently—no matter which political party is in power."

"President Trump has the constitutional authority to make a nomination to fill the Supreme Court vacancy, and I would have no objection to the Senate Judiciary Committee's beginning the process of reviewing his nominee's credentials.

“Given the proximity of the presidential election, however, I do not believe that the Senate should vote on the nominee prior to the election.  In fairness to the American people, who will either be re-electing the President or selecting a new one, the decision on a lifetime appointment to the Supreme Court should be made by the President who is elected on November 3rd.”

Collins declined an interview on her stance and would not take questions from reporters after she attended the annual 'Blue Mass' in honor of fallen police officers in Portland Sunday.

It is not the first time Collins has found herself in the national spotlight over a SCOTUS justice.

"It was very obvious people would be angry with me no matter what I did," she told NEWS CENTER Maine following the vote.

With just 43 days until the election, whoever is chosen will be a game-changer. It would be the second-closest nomination to a presidential election in American history. The last was under Pres. Lincoln in 1864.

"Once you have a more solid 6-3 kind of conservative majority. It gets that much more difficult to get two of the votes towards the left," University of Maine School of Law professor Dmitry Bam said. "You have kind of a liberal icon with a possibility of that person being replaced by a solid conservative vote for 30, 40, 50 years to come."

"It's too close. I mean people have already started voting," King said.

King said he was hopeful that more Republicans would follow Collins' and Markowski's lead.

"All it takes is two more republican senators to take that position and this whole thing will stop in its tracks," King said. "So I'm hopeful that at least a few of their colleagues will have an attack of conscience, have respect for the institution, and come to the conclusion that they did."

This comes as Collins in the heat of her fight for re-election against democratic challenger, Maine Speaker of the House Sara Gideon.

"There should not be a vote that happens until after the next President and Senate are in place," Gideon said Monday.

Gideon criticized Collins for not saying whether or not she would vote in favor of a Trump nominee.

"She has only said what she thinks should or shouldn't happen, something we often see Sen. Collins talking about, but the reality is that Mitch McConnell about whether or when this vote comes to the floor," she said.

Pres. Trump is expected to announce his pick as early as Friday. He has pledged it will be a woman.