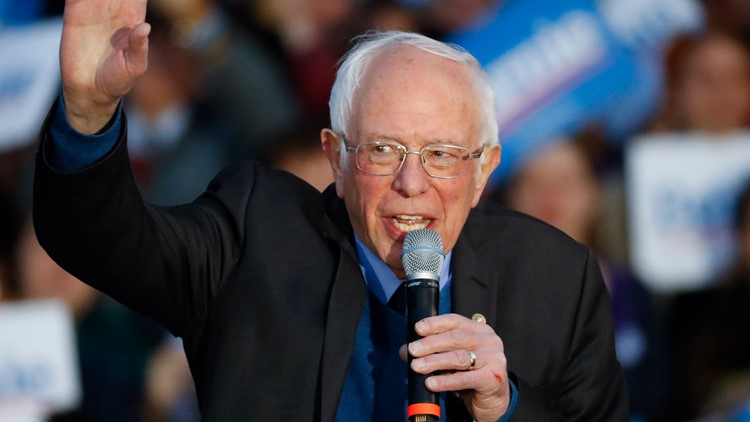 “Senator Sanders brings a passion and energy to movement building that has ushered in a new generation of young people ready to transform this country,” Kathleen Marra, Chair of the Maine Democratic Party said. “His energy, ideas, his leadership, and his commitment to working people have no doubt strengthened the Democratic Party, and I’m glad he’s in this fight to elect Democrats up and down the ballot.”

The three remaining Democratic U.S. Senate candidates are looking to unseat Republican Sen. Susan Collins. It was reported that likely Democratic frontrunner Gideon lead Collins in fundraising after a $7.1 million haul in the first quarter of 2020. Collins, meanwhile, raised $2.4 million this quarter, bringing her total fundraising to date to $13.2 million.

The Maine Democratic Party canceled the 2020 State Convention in Bangor due to the coronavirus, and earlier this month announced they will be holding remote elections at the end of the month on May 29-31.

The Maine Republican Party has not announced plans for its state convention, which was scheduled for May 1-2.

The Maine Democratic Party says they expect to announce additional speakers prior to the rally, which will be streamed live on Facebook and other streaming platforms. Those who wish to attend can get their free virtual tickets here.

RELATED: Joe Biden pressed to choose a black woman as his running mate