Should Gold Star families have to pay a license plate registration fee?

A Maine legislator is proposing a bill that would eliminate the annual registration fee for Gold Star license plates. 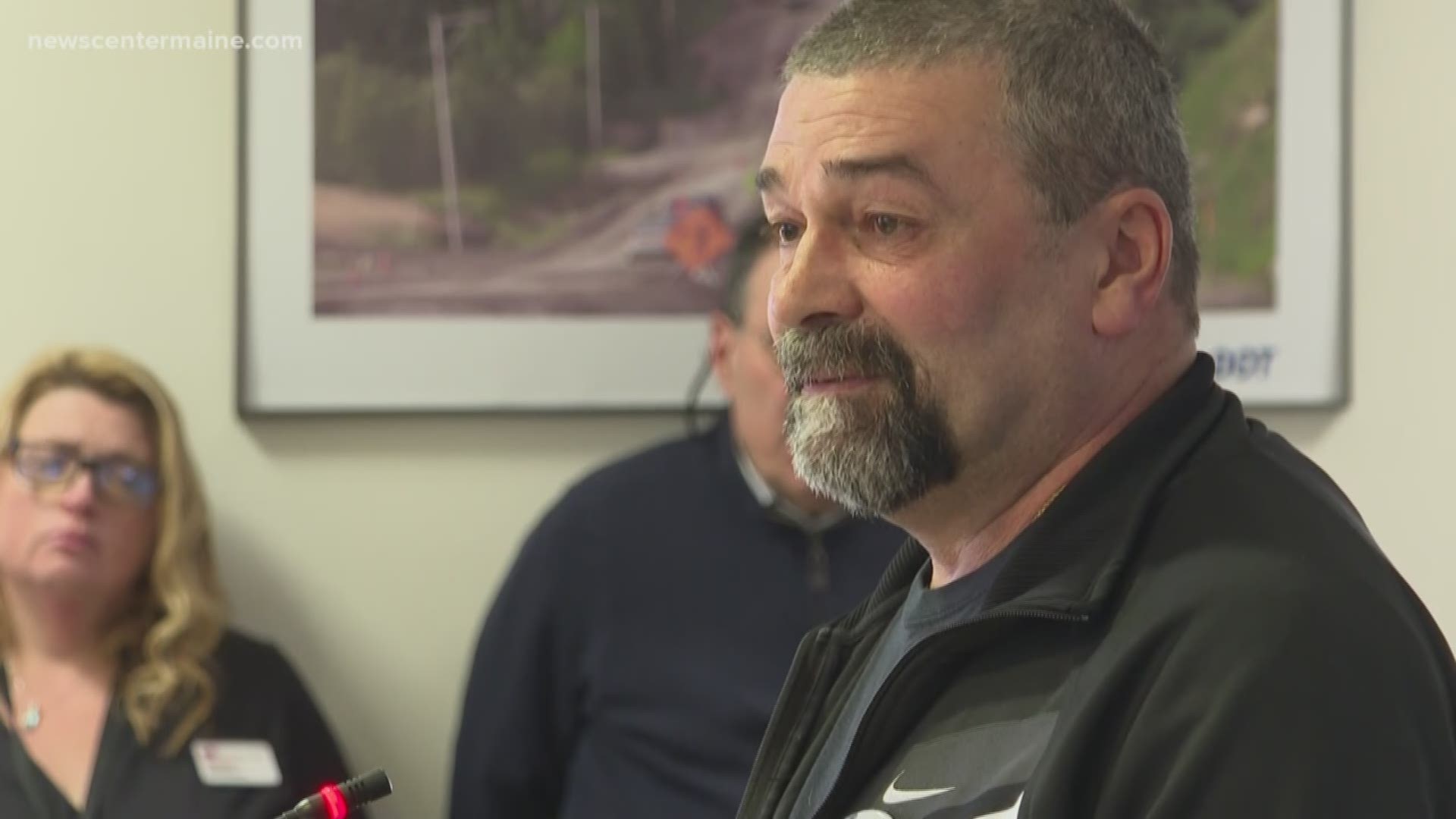 AUGUSTA, Maine — Families of those killed during military service often honor their loved one with a Gold Star license plate.

But these plates have a registration fee, and one Maine lawmaker is hoping to change that.

On Tuesday at a public hearing in Augusta, the bill's sponsor, Rep. Justin Fecteau, says there are currently about 300 people who have Gold Star plates in Maine.

Those plates come with a 35 dollar registration fee -- which Fecteau would like to see eliminated.

Don Rivard of Lisbon Falls is a Gold Star Dad.

Rivard says the Gold Star plate is meant to be a recognition plate and not a specialty one. He says paying a fee for it doesn't feel right.

"A gold star plate is not a plate you or I really want to have. I have one to honor the loss of my son," Rivard said, choking up. "And to be honest with you, our families have already paid a fee."

The bill had no opposition at today's public hearing.