Sarah McCarthy didn't make it to her destination after leaving her job at a Cornish restaurant Friday night, prompting a huge search. 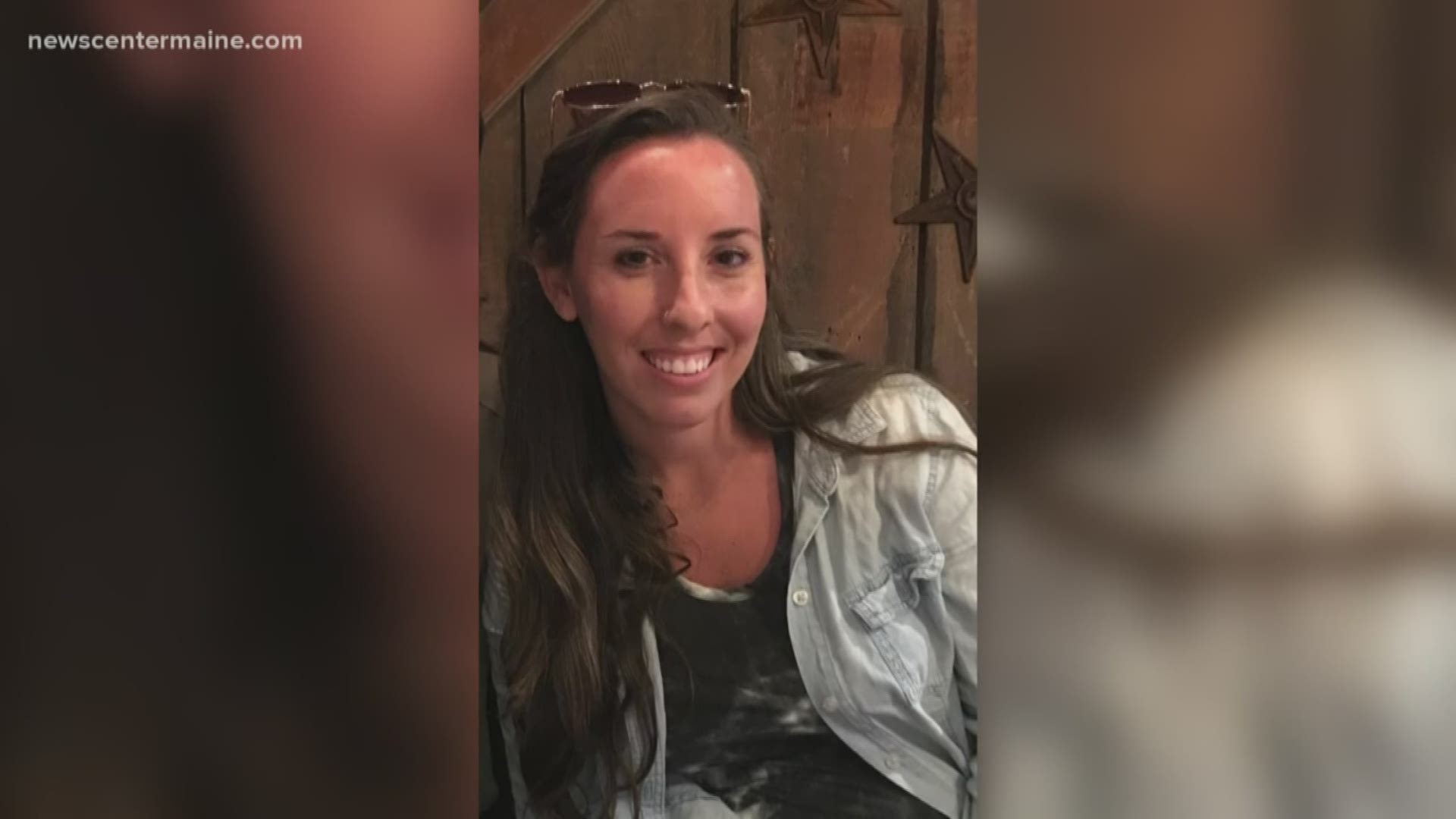 SEBAGO, Maine — The discovery of Sarah McCarthy's car submerged in the Ossipee River brought the search for the missing woman to a sad conclusion.

The Cumberland County Sheriff's Office said a passerby was at the intersection of Federal Road and Elm Street in Parsonsfield when they spotted the vehicle just before 1 p.m. on Sunday, February 16.

When emergency crews pulled the car out of the water, they found McCarthy's body inside. Her cause of death is under investigation by police and the Chief Medical Examiner's Office.

Police said evidence at the scene indicates McCarthy was traveling westbound at high speed along Federal Road. She appears to have missed a curve, hit a snowbank and plunged into the river.

McCarthy, known to friends as "Sarie," hadn't been seen since around midnight on Friday, February 14, when she left work at Fairgrounds Restaurant in Cornish.

Sarah's mother, Elizabeth, said it wasn't like her daughter to disappear, and she was worried that perhaps someone at the restaurant drugged her drink.

Police said Sarah called family and friends a short time after leaving work, but seemed disoriented and confused about her location, saying she was lost and cold. She was on her way to join friends in Conway, N.H., but never arrived.

During one of the phone calls, McCarthy pulled over and was approached by a woman who knocked on her window and asked if she was okay. Elizabeth McCarthy is hoping that the unknown woman will come forward with whatever information she can provide.

Family and friends of McCarthy launched a huge search effort. They went looking for her over the past two days across an area stretching from her hometown of Sebago to her destination in Conway.