Athens couple reflects on how heating assistance helped them

The Barthelmess' have been building their home in Athens for 43 years. But when they retired, that home became harder to maintain. 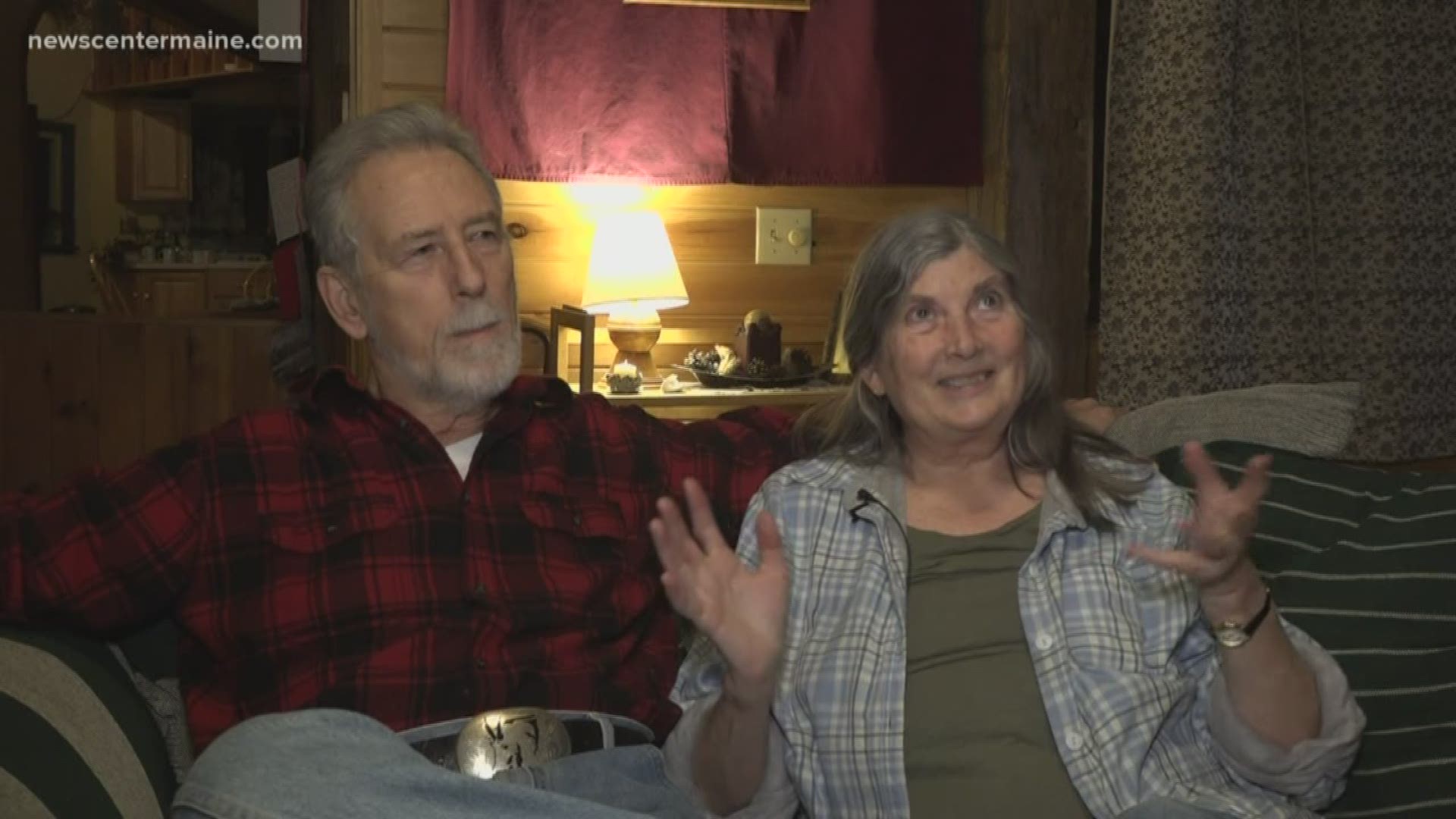 ATHENS, Maine — John and Naomi Barthelmess have been building a home in Athens for 43 years.

They raised their children there and just love feeding the moose and deer that come into their back yard.

But when they retired, they found themselves in need of a little help.

For the Barthelmess family, happy ever after at home took a turn for the better with a survey at the local library.

"She looked at me and said, 'would you like to fill out a survey' and I said I hate surveys," John Barthelmess said.

But he filled it out anyway and little did he know, it would become the answer to their problems.

"So we are financially where we're at and there's no more money coming in so everything's budgeted you have to be cautious and careful."

John and Naomi told NEWS CENTER Maine about how they would budget things so precisely. They would figure out how much it costs to get gas to get to and from town and how much they can spend on groceries.

Shortly after John filled out the heating survey, crews came to their home.

"And they did untold thousands of dollars worth of insulating spray foamed the foundation... they put 30 inches of insulation in our ceiling," John said.

With the help of these crews, as well as some donated oil, their home sweet home is warmer.

RELATED: Help to Keep Mainers warm during the winter months