Buddy to Buddy | The importance of early detection and self-advocacy

Suzette McPherson, a five-year breast cancer survivor, caught her cancer early. But if she hadn't pushed for additional tests, she probably wouldn't have. 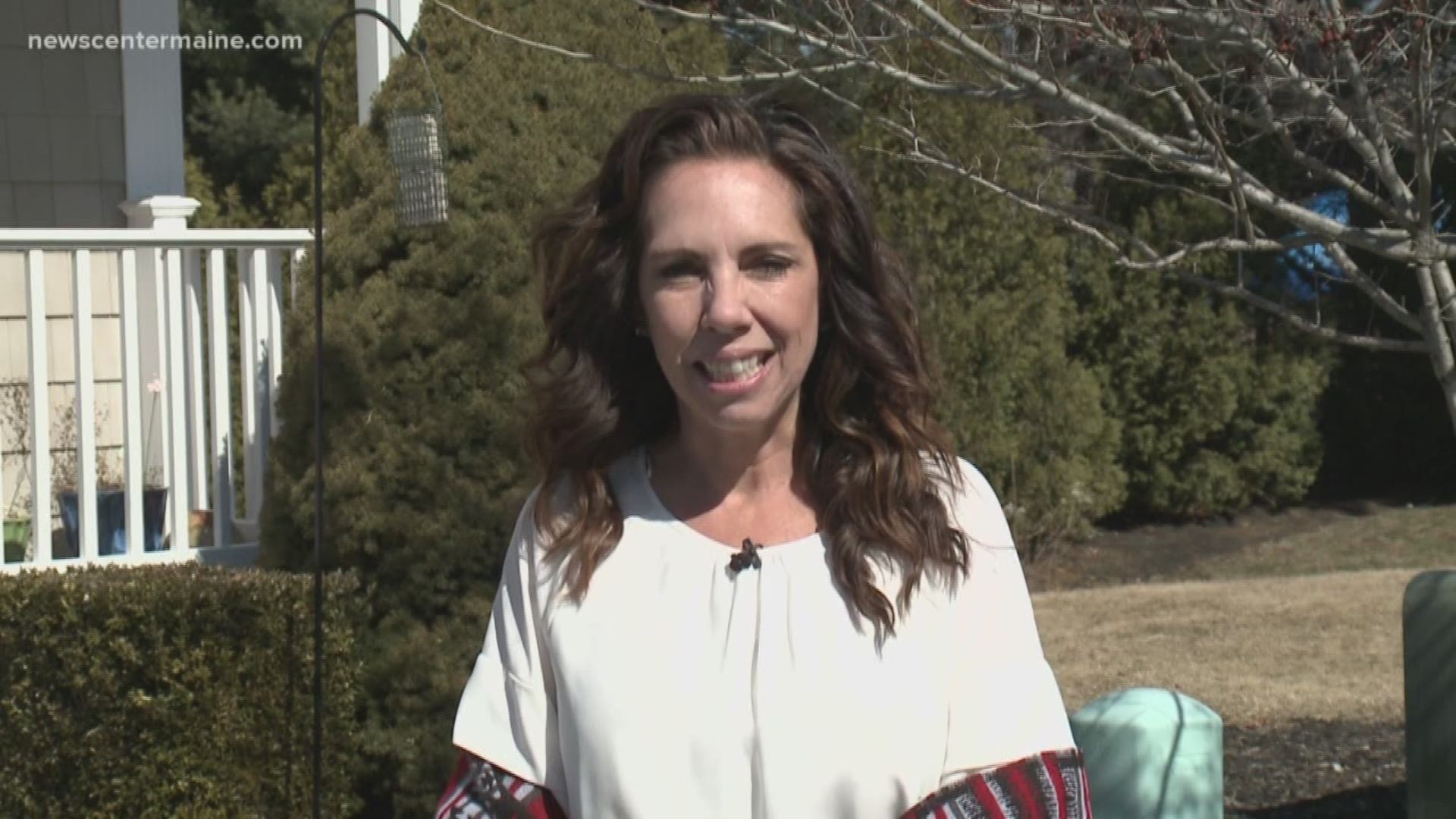 PORTLAND, Maine — "It's pretty exciting just to be sitting here talking to you today."  That's how Suzette McPherson feels about each new day, after surviving a battle with an aggressive form of breast cancer.  Her story emphasizes the importance of both early detection and self-advocacy.

Six years ago, when McPherson was 45, she found a lump in her breast.  She called her primary care physician right away, and had a mammogram and ultrasound.  She was told it was just a cyst, which was a relief.

But eight months later, the lump had grown and McPherson felt pain radiating down her arm.  Knowing she had a family history of breast cancer on both her mother's and father's side, she made another appointment with her doctor.  At that appointment, she was given a choice: Have more tests right away and pay for them out of pocket, or wait four months for insurance to cover an annual mammogram.  She decided to trust her gut.  "If I hadn't gone back and pushed for myself, who knows where I would've been," she says.

A second ultrasound and biopsy confirmed that the lump in her breast was early stage, but aggressive cancer.  Had she waited four more months for those tests, her diagnosis and prognosis could have been very different, "It would've made a huge difference. I probably would've been closer to a stage three," she says.

McPherson encourages all women to have their yearly exams on time, just one year to the moth apart.  But if they think something is amiss in between, to take action and don't take no for an answer. "If you know something just isn't right, speak up for yourself. It's really important to do that."