The hospital will name the new tower after the Malone family. They own a home in Boothbay and have a history in the telecommunications industry. 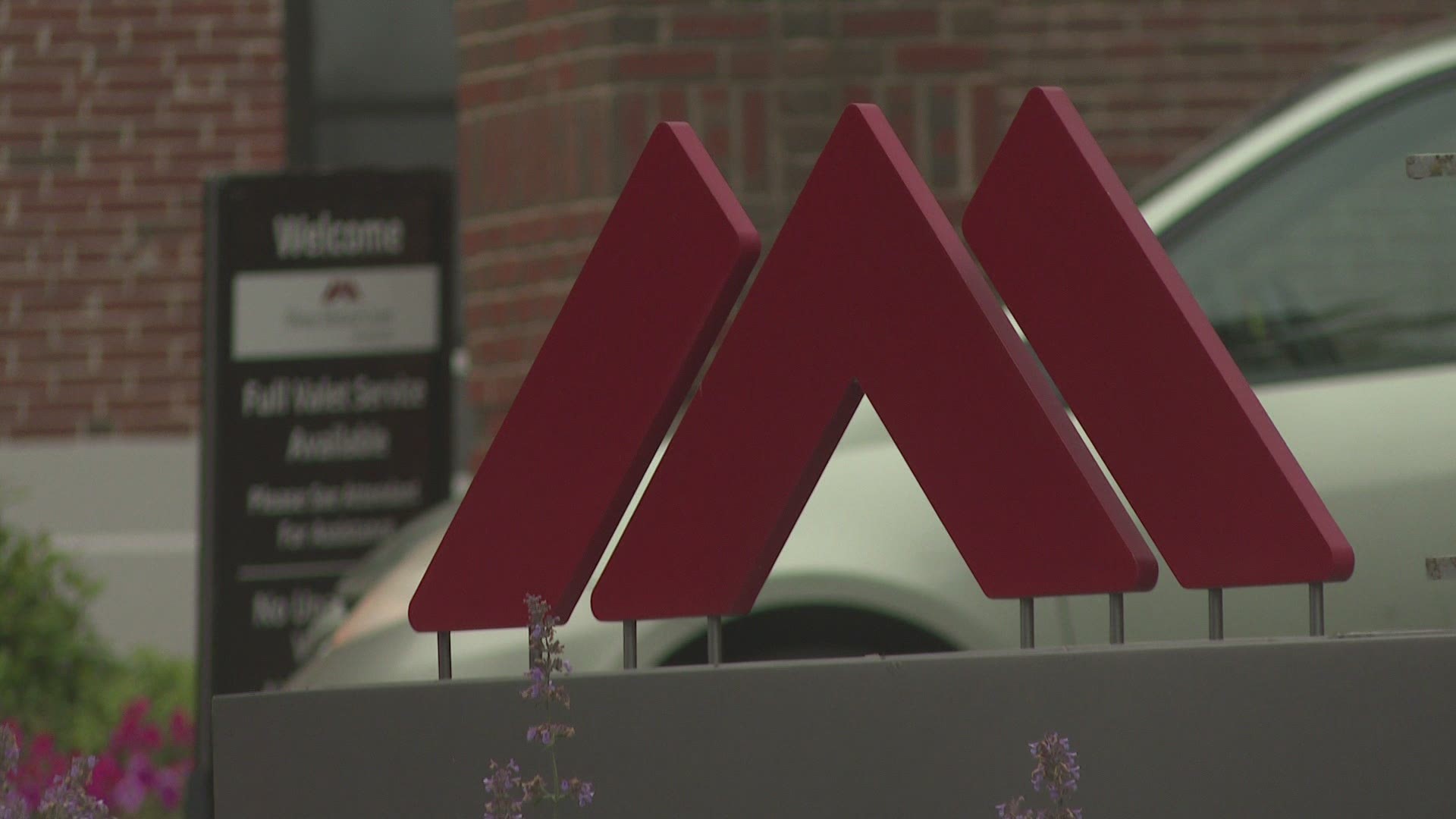 PORTLAND, Maine — Maine Medical Center announced Tuesday that it received its largest donation ever as part of a fundraising campaign to grow the hospital's facilities, workforce, and innovation in health care.

The $25 million donation comes from John and Leslie Malone and brings the total of "The NEXT 150" campaign to $135 million as the campaign enters the public phase of fundraising. The goal is to reach $150 million.

"The NEXT 150" co-chairman and MaineHealth trustee Bill Burke announced the gift. He said the money from this campaign will go to building modern and adaptable facilities at MMC, as well as educating new caregivers in Maine, and innovating solutions to improve patient care.

The hospital will name the new tower, under construction on Congress Street after the Malone family due to their sizeable gift.

Hospital spokespeople said the construction of the John and Leslie Malone Family Tower should be done in 2023. The 265,000 square foot facility will create 64 private patient rooms and 19 procedure rooms. It is the final piece of MMC's $534 million expansion and modernization project that was first announced in September 2016.

So far, the project has added 64 new private patient rooms and a new, second helipad atop the hospital's Coulombe Family Tower, as well as 225 more parking spaces for patients and visitors, and a new employee garage.

John Malone served as the chairman of Liberty Media and Liberty Global, among other entities. Leslie is an accomplished equestrian and horse breeder and received cardiac care at Maine Med. The tower in their name will house a cardiac unit.

During Tuesday night's virtual kick-off to "The NEXT 150," emcee Jenna Bush Hager, co-host of NBC's "TODAY with Hoda & Jenna" and editor-at-large for "Southern Living Magazine," explained how the $150 million capital campaign will invest in the hospital. Her father, former President George W. Bush, provided a videotaped message during the event.

The donation comes from John and Leslie Malone. Leslie received cardiac care at @MaineMed and the cardiac unit will be in the new tower named after them. @newscentermaine #Maine pic.twitter.com/6crzQ3aCsj

“Toward the end of my dad’s life, the Maine Medical Center staff were unbelievably nurturing – not only to him, but to those of us who loved him dearly. When Mom got sick she went there and they treated her unbelievably well,” W. Bush said. “Capital campaigns mean that a good health care system will remain a good health care system. Maine Medical Center is a source of excellence, and therefore Laura and I are proud contributors.”

Maine Medical Center invites the public to join its efforts to improve the health of our community through participating in "The NEXT 150" by visiting its interactive website at next150.mmc.org.

Among the programs receiving money is the Maine Track program, which provides scholarship and clinical training at MMC to Tufts University medical students who are interested in practicing rural medicine in Maine. The money also benefits the Maine Medical Center Research Institute, and the new MaineHealth Innovation Center.