Steven Case was shot by a trooper and later pronounced dead at Central Maine Medical Center after a six-hour standoff in Auburn. 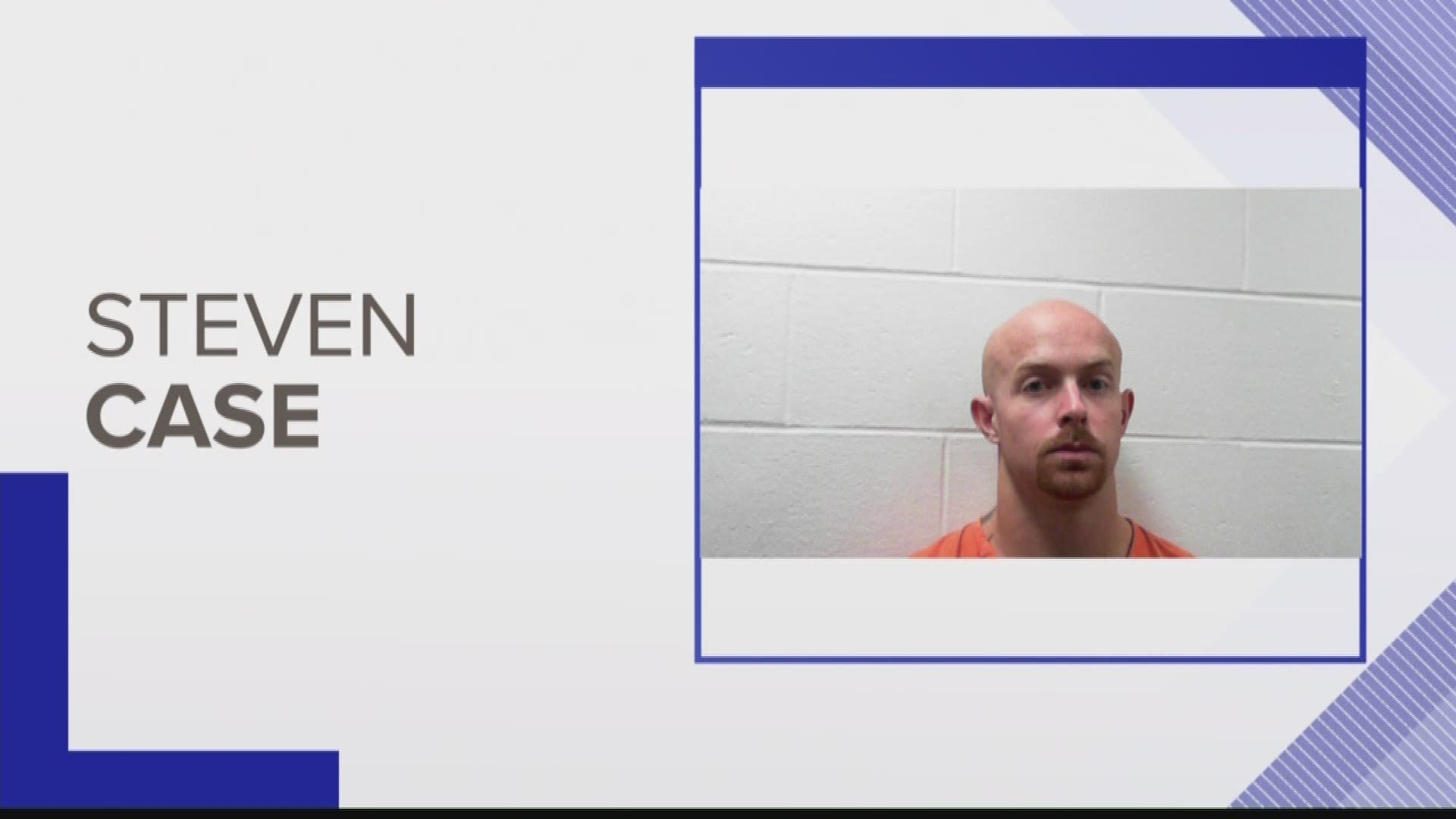 Maine State Police Lt. Col. Bill Howard said one of his agency's troopers shot Steven Case, 29, who was taken to Central Maine Medical Center where he was treated then pronounced dead.

A woman involved was not hurt, police said. She was released from the scene and police declined to identify her.

The trooper, a member of the Maine State Police Tactical Team, was placed on paid administrative leave and will be investigated by the attorney general's office. Both are standard procedure in shootings involving law enforcement.

Case's father was arrested due to "hindering in the negotiations with Mr. Case," police said. He was taken to county jail and later released.

Police said Case was due to turn himself in Monday at the county jail to serve a nine-month sentence at the state prison, but never showed up. They weren't aware of the reason for which he was sentenced, though said he had a lengthy criminal history and that Auburn police officers were familiar with him. 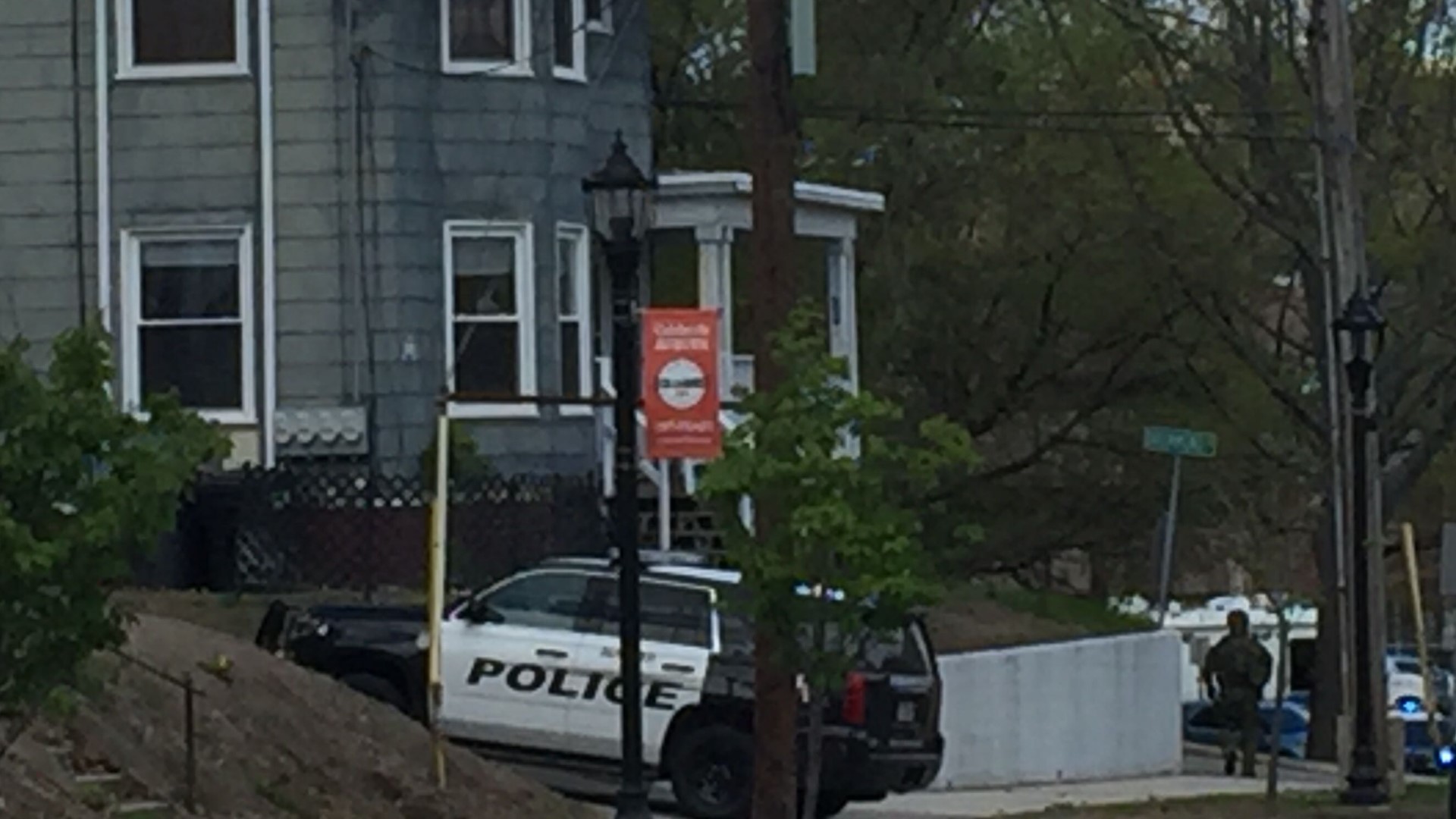 The public was initially advised to stay out of the area of 185 Main St., but shortly before 4:30 p.m., authorities announced the standoff had ended and that it was safe for residents to return to their homes. Some roads remained closed.

Police reported an armed man being holed up in the basement with a woman who they believed to be his girlfriend, but later were unable to definitively confirm the pair's connection. They treated it as a hostage situation.

Police were at the three-story apartment building in the morning hours responding to an unrelated theft complaint when they encountered Case, who was bringing several rifles and handguns into the apartment building. When he saw police he barricaded himself in the basement, they said.

Auburn police later said the guns had been stolen, and they were still trying to figure out where they had come from.

They believe he was visiting a friend at the apartment.

Authorities were not sure if the woman they believe to be his girlfriend was a hostage or was with him by choice.

The rest of the building was evacuated as were several others in the surrounding area. Negotiators were on the scene attempting to make contact and resolution. 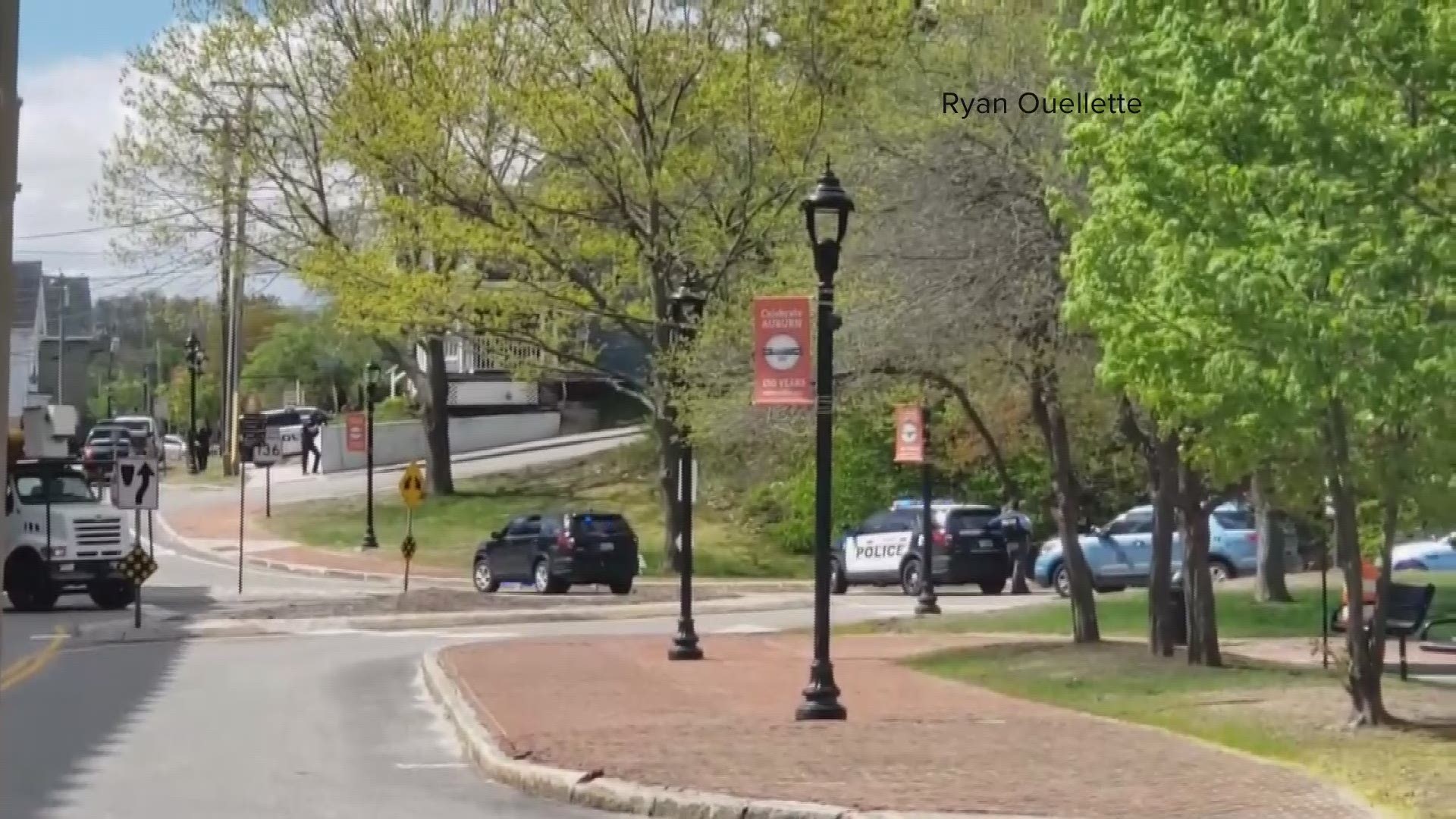 Main Street from Elm Street to Court Street was closed to all traffic during the incident. Vine Street and Drummond Street from High to Main were also closed.

The Androscoggin County Sheriff's Office was also on the scene.