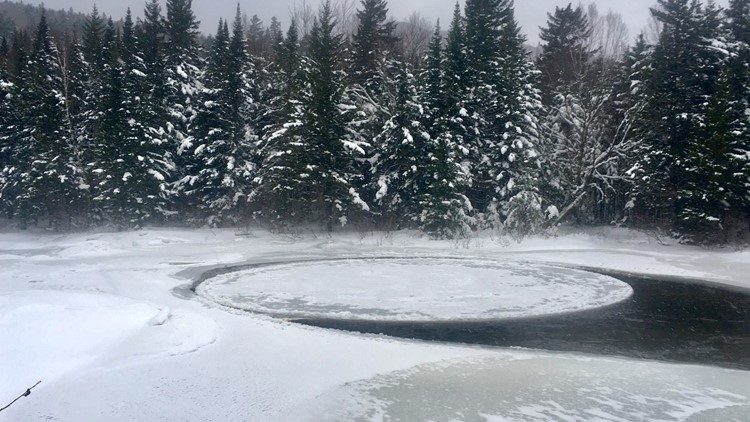 MILLINOCKET, Maine — The ice disc in the Presumpscot River has made headlines around the globe, but a second ice disc has been spotted, according to a post made on Baxter State Park's Facebook page.

Baxter State Park
Some of our followers may have heard about the large ice disc which recently formed in the Presumpscot River in Westbrook, Maine. Ranger Dave Loome observed another occurrence of this unusual...

A spokesperson for the Park says Maine Ranger Dave Loome saw another ice disc in the Nesowadnehunk Stream today. 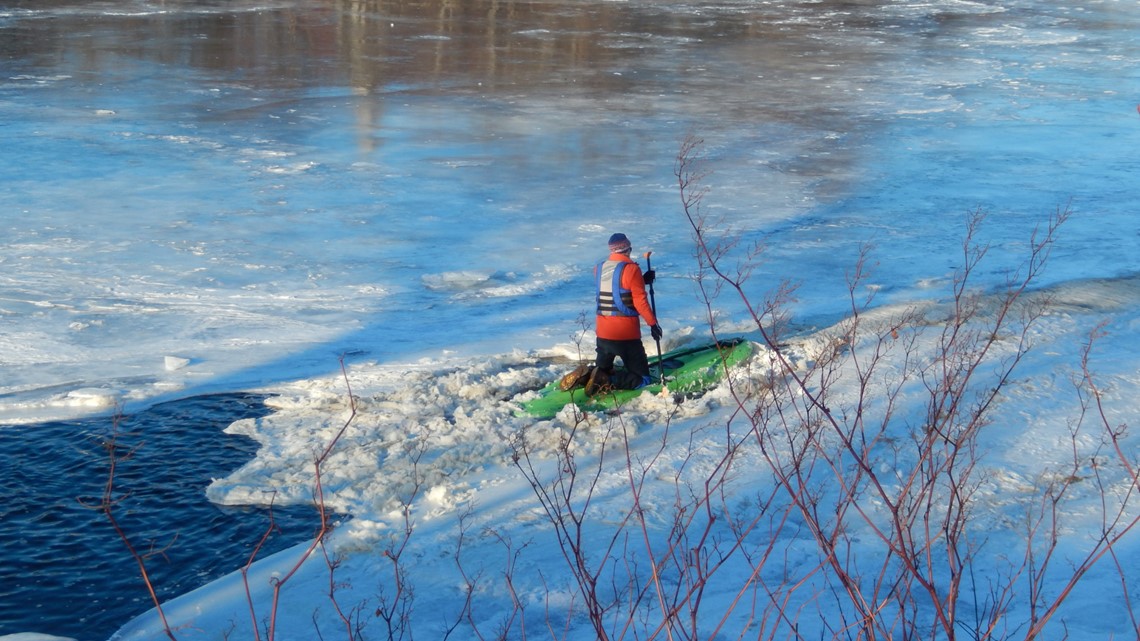 This ice disc doesn't look as big as the one in Westbrook, but visitors may want to plan a trip up north to see this one, too!