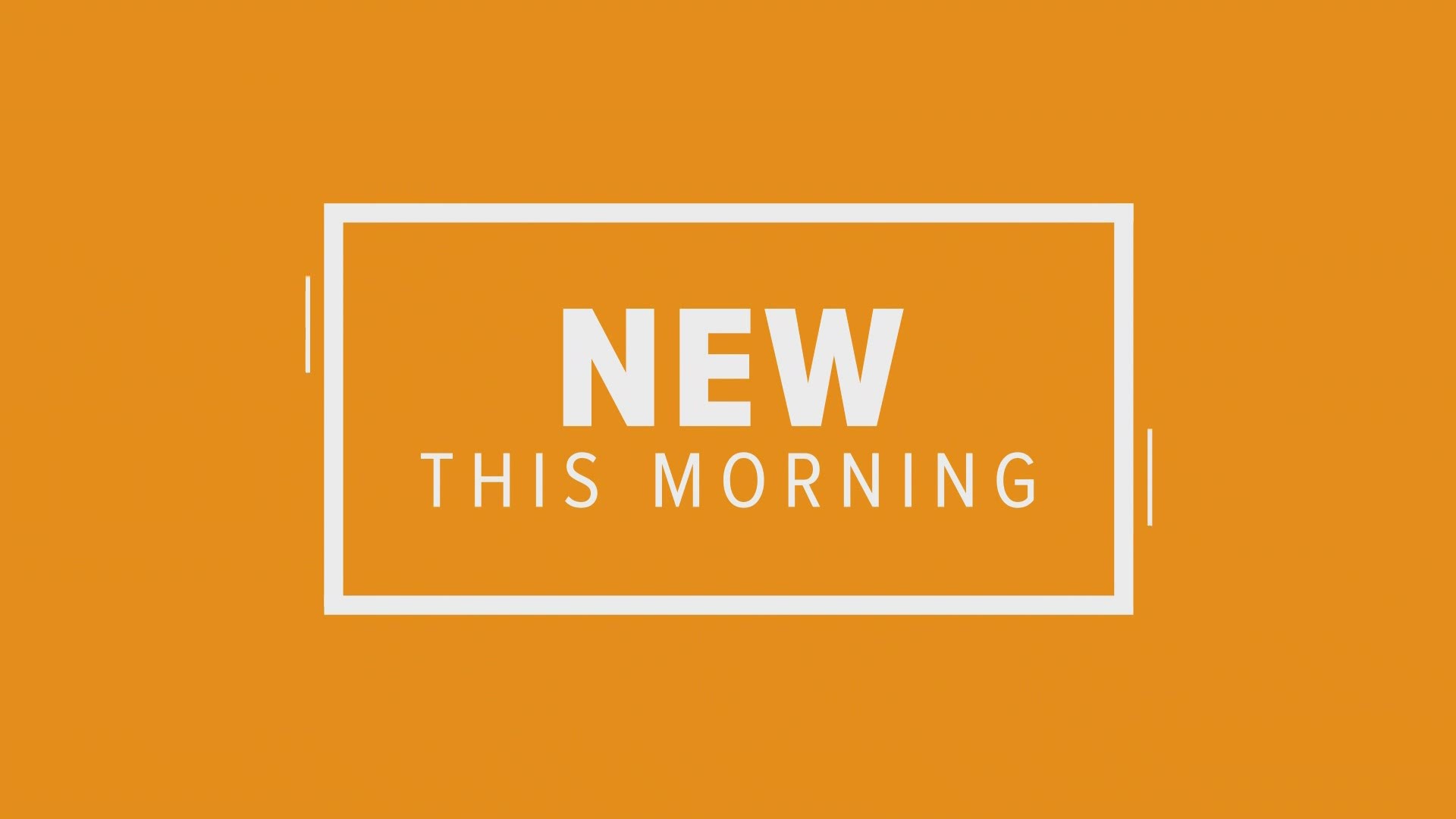 SOUTH PORTLAND, Maine — The South Portland Police Department is investigating after they say a resident's cat was attacked and killed by a pair of dogs.

It happened Saturday evening at Hinckley Park, according to the post on social media.

Police say they initially responded to a report of several dogs attacking a local resident's cat. Upon arrival, officers found the cat had been killed by two dogs, both of which were off-leash and not under voice control at the time of the attack.

The owners of the cat told police the owner of the two dogs took off before they were able to get any type of identification from them. The dogs were described as younger-looking, possibly black labs. The owner was described as a white female, approximately 40-50 years of age, with short dark hair and a black/gray t-shirt.

The South Portland Police Department posted about the incident on social media Saturday night, asking for the publics help in identifying the owner.

Less than 12 hours later, police posted again saying they had been in contact with the owner of the dogs and an investigation was ongoing. At the time this article was published, it was not clear whether charges would follow.

RELATED: Keeping you and your pets safe as wildlife emerges from hibernation