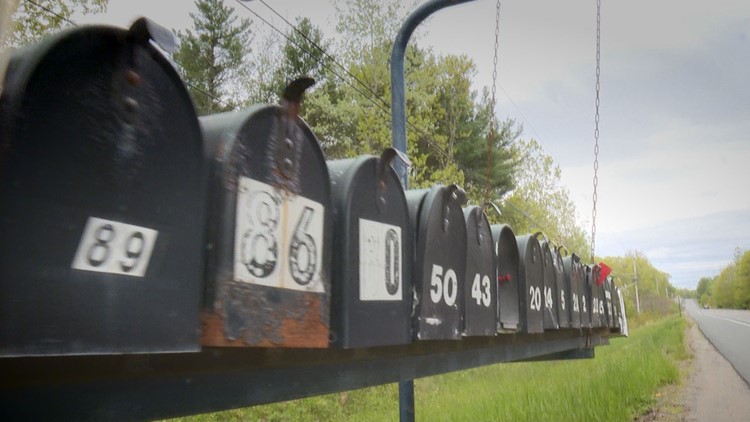 GREENE, Maine — More mailboxes than usual have been damaged in Greene this August.

The Androscoggin County Sheriff's Office says the vandalism is common in the Lewiston and Greene area, but specific roads seem to be getting hit the most.

Culprits have used cases of water bottles and baseball bats to destroy some of the mailboxes, according to Androscoggin residents who commented on the police Facebook post.

At this time, police have no suspects, but they believe the criminal mischief has mostly taken place after dark.

Anyone who notices suspicious activity or mailbox damage in the area should call the Adroscoggin dispatch center at (207)-753-2599.