The boat hit a buoy Saturday night near a boat landing. 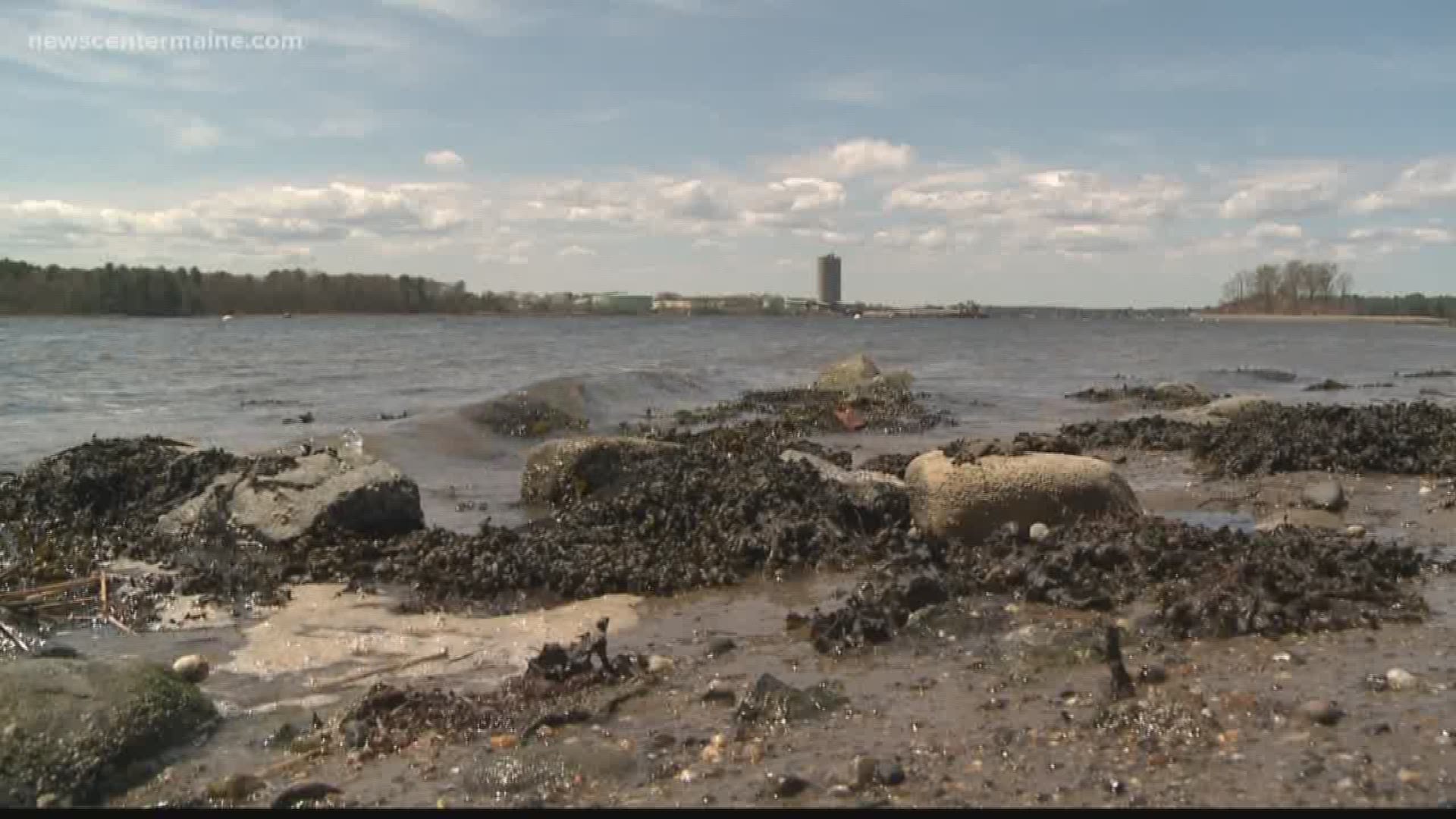 ELIOT (NEWS CENTER Maine) — A 7-year-old girl is among two people killed in a boat crash in the Piscataqua River. The accident happened Saturday night near a boat landing in the town of Eliot.

According to Marine Patrol in New Hampshire, John Wickman was at the wheel of a 24-foot Boston Whaler, with three passengers on board, when the boat hit a buoy shortly after 8 p.m. Saturday.

Two people were killed: 56-year-old Laurie Stewart and 7-year-old Kaillen Wickman, both from Eliot. Kaillen's 5-year-old brother is currently at a hospital in Boston.

A memorial of flowers can be seen in a grassy area near the boat launch, including a colorful pot bearing Kaillen's name.

NEWS CENTER Maine spoke to MSAD 35 Superintendent Mary Nash. She said the news knocked the wind out of them, they were shocked and that their hearts go out to the family.

Nash also said a crisis intervention team and numerous counselors were at Eliot Elementary School on Monday, where Kaillen was a first grader.

Maine Stars, a cheerleading gym in Eliot, put out a picture of Kaillen on their Twitter page. It said they lost one of their stars, and talked about her infectious smile and energy that lightened up their gym.

It is with a heavy heart that we write to regretfully inform you that we have lost one of our “stars”. Kaillen (Kail) Wickman was in a boating accident that resulted in her passing Saturday night. Her infectious smile and energy lightened up our gym. 💕💜 pic.twitter.com/HHBJLM6huv

A GoFundMe page was also set up. The organizer of the page wrote no parent should have to bear the thought — yet alone, action — of laying to rest their own child, while standing strong for another.