The story of Maine, one day at a time

A former journalist looks at the people and events that shaped our history. 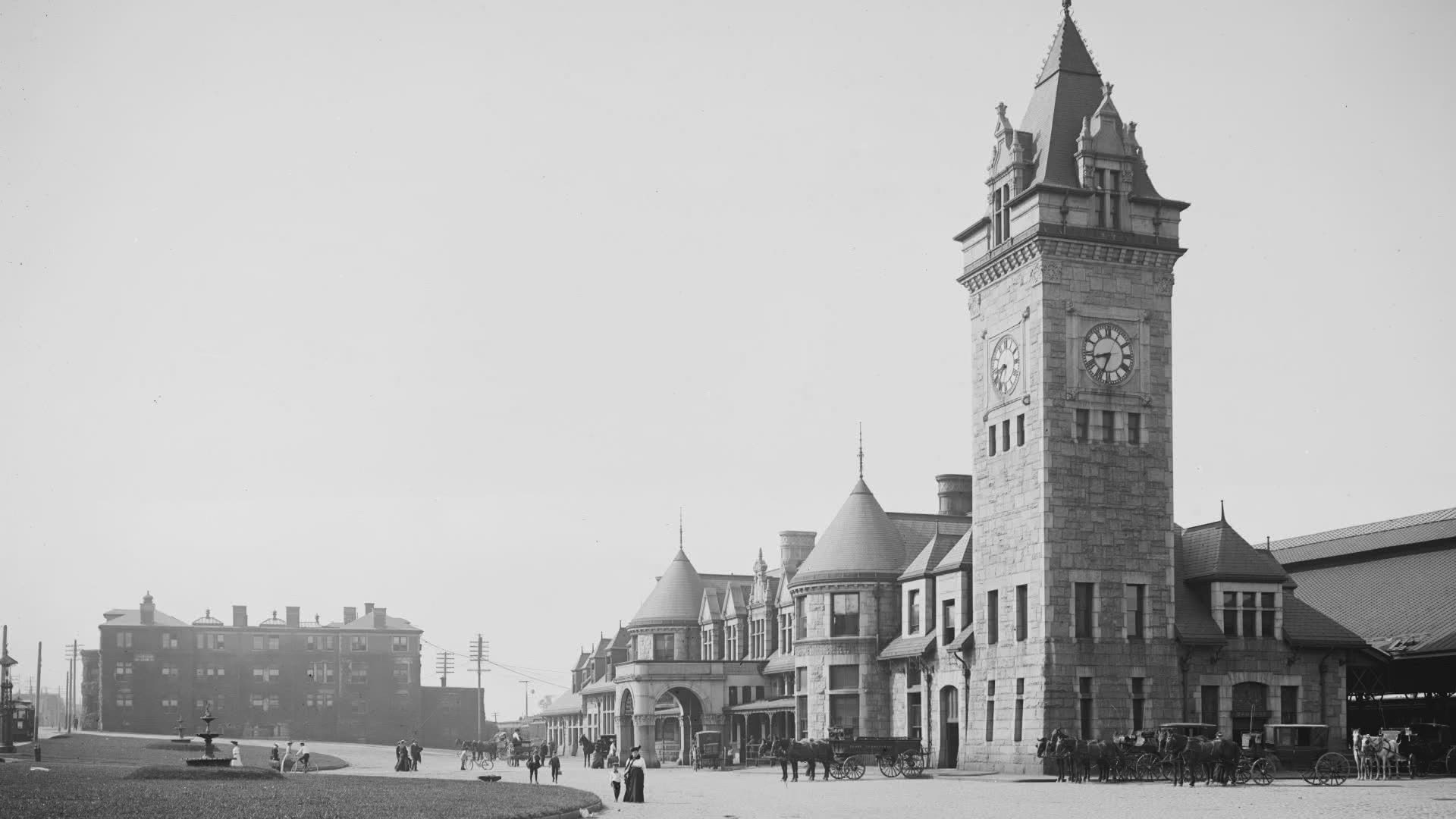 PORTLAND, Maine — As Maine’s bicentennial year of 2020 approached, former newspaper editor and reporter Joseph Owen of Augusta came up with an idea. He would write a concise account of an event from Maine’s history for every day of the year.

Start with January 1. On that day in 1785, Owen writes, “the premier issue of Maine’s first newspaper, the Falmouth Gazette, is published.” The men behind the newspaper created it to lobby for Maine’s separation from Massachusetts. Even then Mainers were annoyed by their neighbors to the south.

Owen has packed more than 600 news items into his book, “This Day in Maine,” which is also running as a daily series in the Portland Press Herald. Some of the stories may ring a bell. Remember in September of 2010 when Bob Marley set a Guinness World Record by performing the longest standup comedy show ever? He put in forty hours at the Comedy Connection in Portland. On the last evening, Owen writes, “the admission waiting line grew so long that the end of it was outdoors, on the Custom House Wharf.”

Other stories will almost certainly be unfamiliar, including this one that shows ours is not the only era punctuated by appalling violence. In the middle of the night on this very date--July 9 of 1806—Captain James Purrinton of Augusta murdered his wife and seven children with an ax, then took his own life by slashing his throat with a razor. So many people turn out for the funeral that “nearby houses are filled and people are standing on roofs.”

We live our lives one day at a time, and that’s how history unfolds. “This Day in Maine” chronicles that history, day by day, from the 1st of January to the 31st of December.