“We’ve made a lot of progress,” says the new boss at CMP. 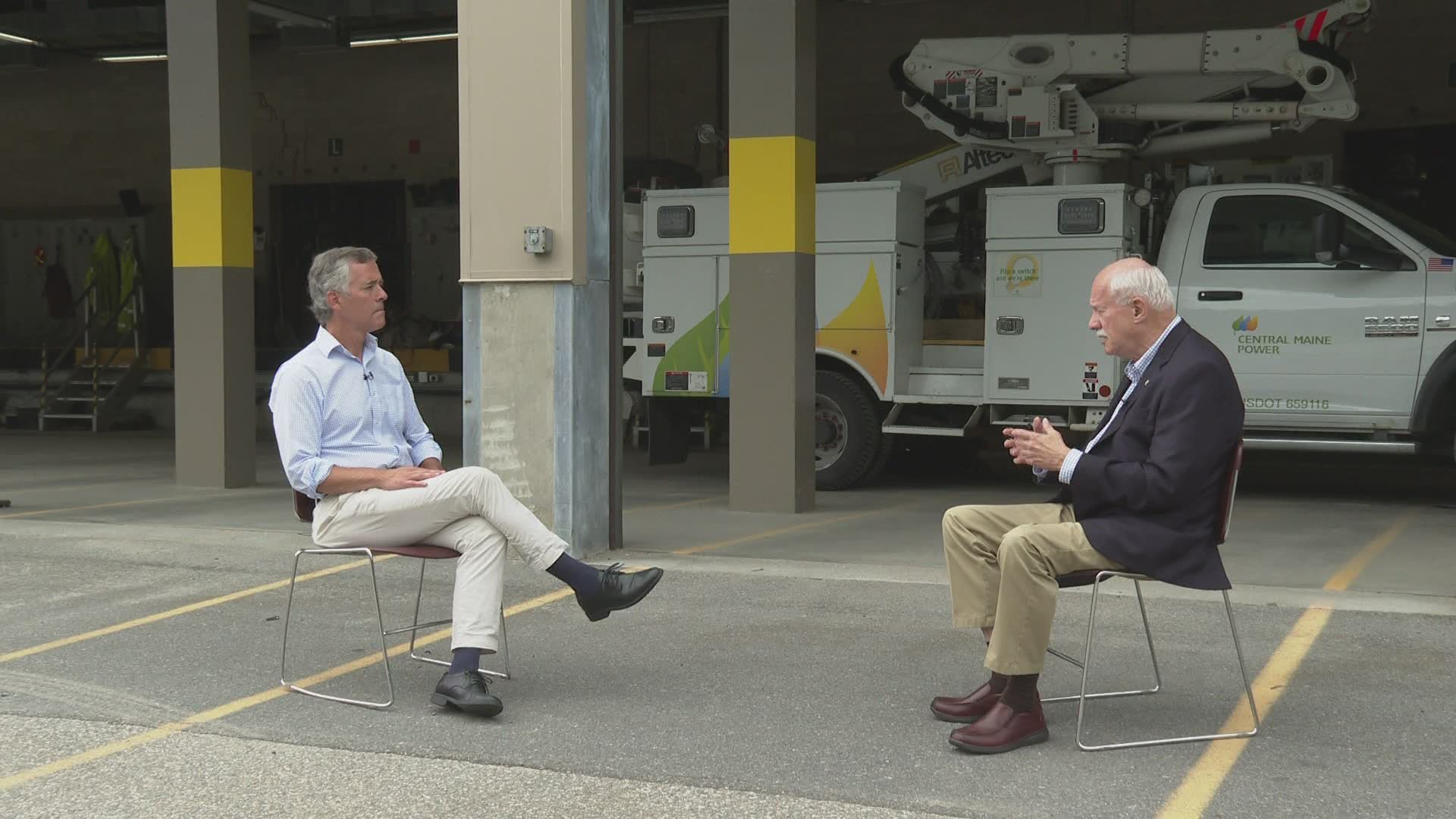 AUGUSTA, Maine — David Flanagan did not have to take a job at Central Maine Power. He could easily have said been there, done that, got the t-shirt.

But several months ago the utility came calling, and in February Flanagan—who had served as chief executive officer of CMP from 1994 to 2000—decided to return as executive chairman, a title that came with a straightforward mandate: to turn around a deeply troubled company.

How bad was it? Well, it doesn’t get much worse than this: In November of 2019, J.D. Power did a survey of electric utilities across the country. In the category of customer satisfaction, CMP ranked 87th out of 87.

That was the mess Flanagan willingly stepped into. “Certainly when I got there the survey results were very discouraging,” he says. “What I can tell you is we’ve made a lot of progress in customer favorability in the last six months.”

How is Flanagan trying to turn the company around and restore trust? And what does he have to say about the proposed transmission line through Maine that would carry hydroelectric power from Quebec to New England? Watch our conversation to find out.