Want to become a great photographer? Here’s the path one Mainer traveled

“You’re under enormous pressure to bring home the goods” 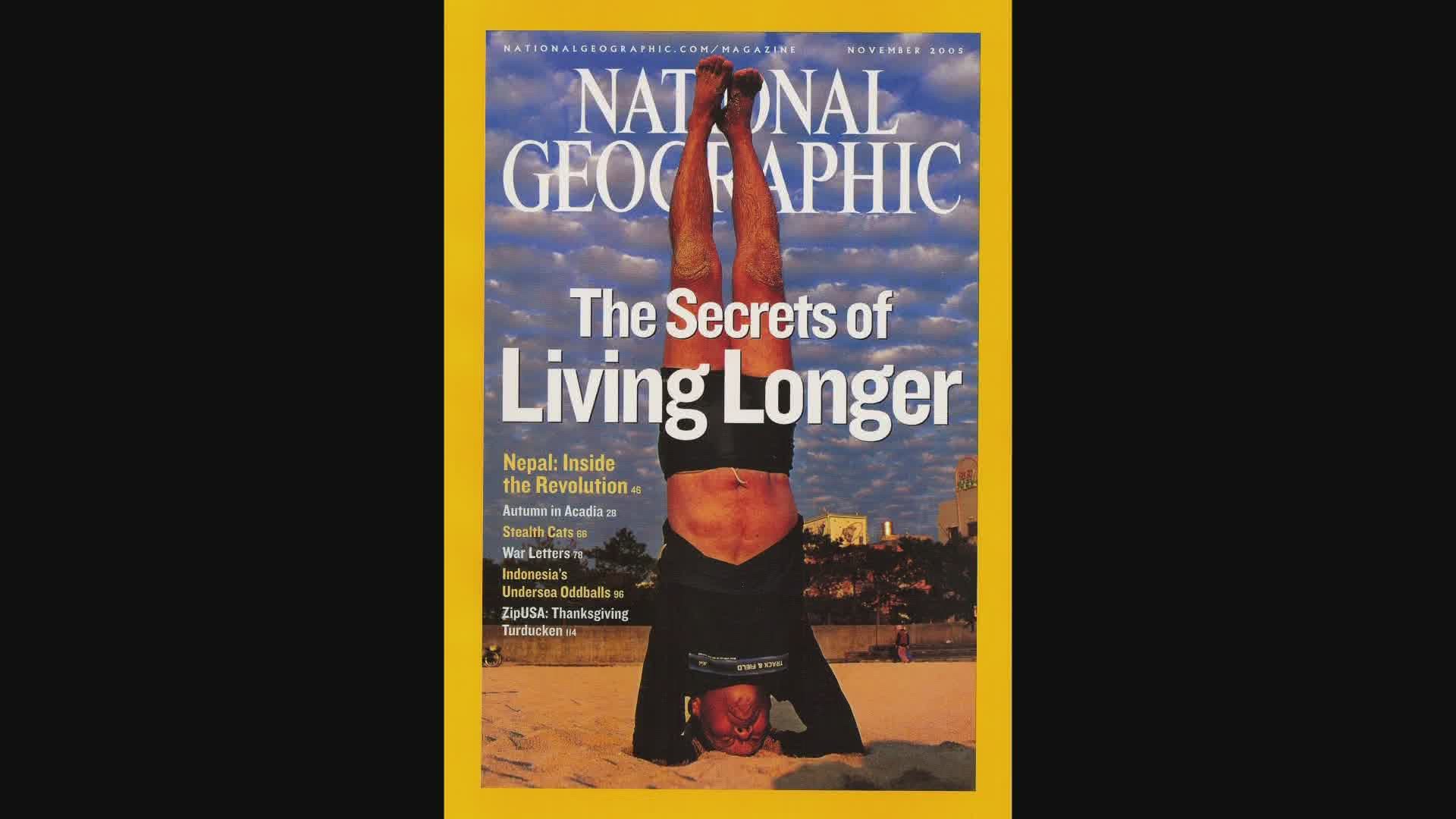 NORTH YARMOUTH, Maine — David McLain was a teenager when his life changed. What happened doesn’t seem like a big deal: His dad bought a camera. “He never used it,” McLain recalls. “I picked it up. Never put it down.”

Before he acquired that camera, had he harbored a burning desire to get one? “Nope. Had never thought about it. One day a camera was there and I picked it up. Love at first sight.”

It didn’t take long before photography started to pay. While still in high school, McLain worked as a stringer for the Associated Press and United Press International. After graduating from college, all he wanted to do was shoot pictures, and he soon landed a job at “The Niagara Gazette” in Niagara Falls, New York. “Tiny little paper in a tiny little town,” McLain says. “Worked there for a year. Worked in Connecticut at a newspaper for two years. Then moved to Maine to start freelancing and that was about 25 years ago.”

McLain kept shooting, sharpening his skills and getting better, and after seven years got the break he’d been hoping for, only to realize how intimidating it was, after all that time, to work for the magazine. “It’s super scary,” he says. “People are, like, oh, it’s so cool, you just get to go hang out in interesting places. No way. You’re under enormous pressure to bring home the goods.”

Credit: David McLain
A cover of National Geographic featuring a photo taken by David McLain. For the story, McLain traveled around the world to observe communites where people have exceptionally long life spans.

In recent years McLain has branched out into documentary filmmaking, another pursuit where his exquisite eye and intense work ethic serve him well. Along the way he has traveled the globe, and while that may sound glamorous, it’s also meant countless nights in hotel rooms peering at photos—he might shoot 50,000 images on a single assignment—instead of being at home in Maine with his family. Not that he’s complaining. “The camera to me always was and will be a passport into different worlds,” he says. “It’s really an excuse to spend time with people and go places that you never would otherwise. It never gets old.”