What's the story behind the State Seal? It's a bit surprising. 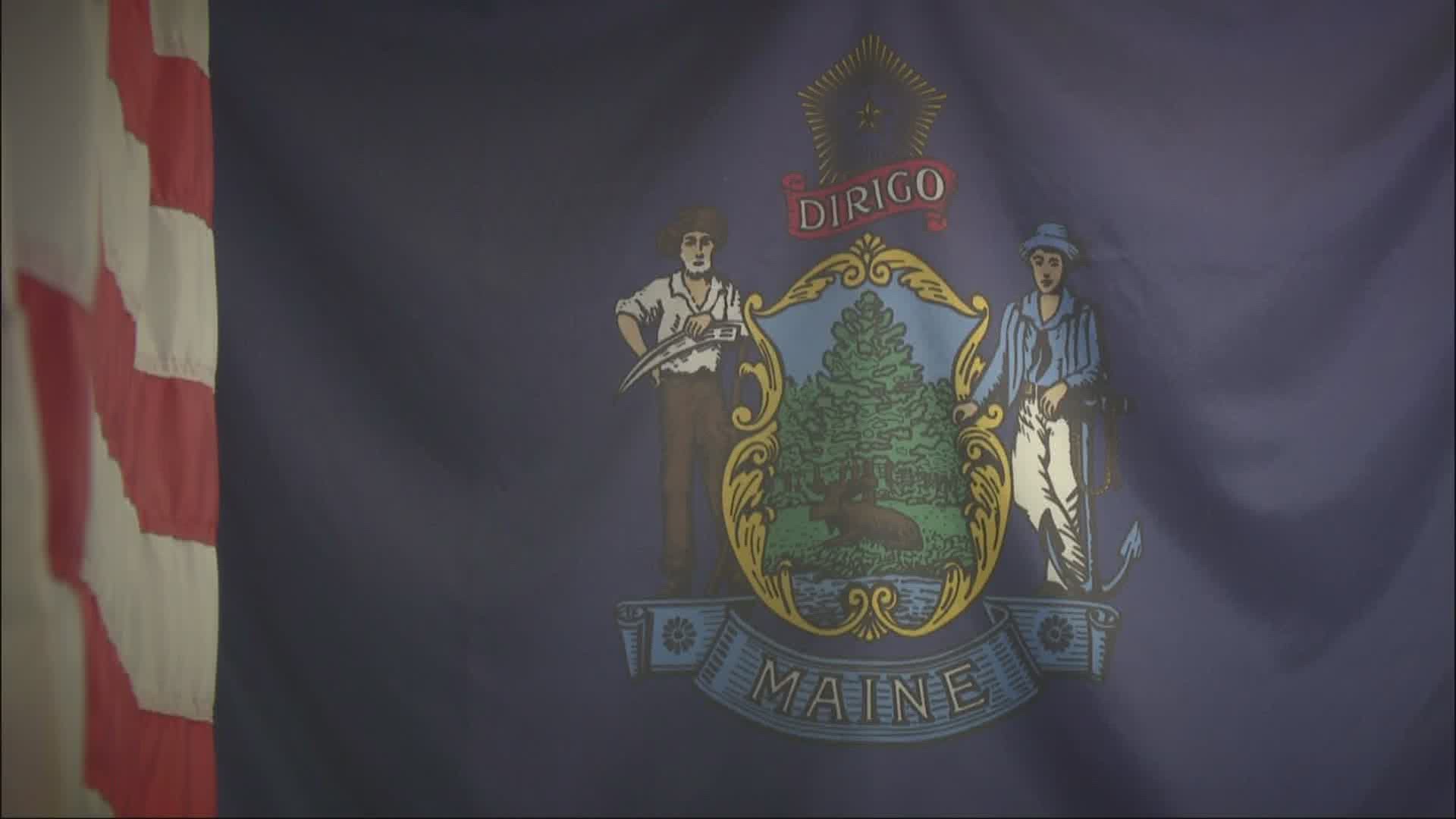 HALLOWELL, Maine — For 200 years, the familiar image of the farmer and the seaman have been the official symbol of Maine—the Maine State Seal. The history of that image, however, is a bit surprising. It was the idea of an Englishman, named Benjamin Vaughan.

“Benjamin was a Brit who really felt a lot of sympathy for the American colonies,” says Ron Kley a historian and current archivist for the Vaughan Homestead in Hallowell.

Benjamin Vaughan, from a prosperous family in England, was a member of Parliament, a close friend of the Prime Minister at the time of the American Revolution. In fact, he was sent to Paris to monitor the peace talks to end the Revolution and became good friends with Benjamin Franklin, John Adams, Thomas Jefferson, and James Madison. In later years, he would correspond regularly with those three U.S. Presidents.

After the Revolution, Vaughan fell into disfavor in England because of his pro-America views and then ran into trouble in France as well. He came to America and to Hallowell in 1797, Where his father had already built the large white house on a huge tract of land, known today as the Vaughan Homestead.

Benjamin was a gentleman farmer, and shared his advice with others, says Ron Kley, even sending information to fellow farmer Thomas Jefferson.

“He knew a lot about agriculture, at least from what we might call a book learning standpoint, and wrote a lot, giving advice through Massachusetts agriculture.”

Through those and other efforts, Vaughan became well known and respected in Hallowell. And when Maine became a state in 1820, the new Legislature asked him to help create the state seal. Chosen, Kley suggests, because he was a cultured European and familiar with such things.

“So he, I guess, was viewed as a logical choice," says Kley.

Vaughan looked at the Maine of that time and described to the Legislature what should appear on the seal: The farmer with the scythe, the mariner with the anchor, symbols of hard work, and security. Add to that the moose—referred to as a “moose deer” at the time—portrayed nature. The Pine Tree, a very valuable timber crop. And above them all the North Star. Vaughan wrote a long description for the Legislature, and his daughter provided a sketch.

“The tradition within the family here is that both that memorandum and accompanying sketch were created by one of Benjamins artistically talented daughters, sitting at the dining room table, in the homestead. We can’t prove it. We only know that more often than not, if we do find documentary evidence of one of these family traditions, it more often than not turns out to be true,” says the historian.

His daughter’s sketch no longer exists. But there is one that does, a drawing the used Vaughan’s design ideas by another artist for the Legislature when it took Vaughan’s plan for the seal and made it official.

Since that time there have been minor changes and color added, but the state seal remains true to the original description.

The biggest change from what Benjamin Vaughan wanted is in a word. He wanted a bible phrase on the seal but the Legislature chose something else, Kley says.

"We ended up with Dirigo, and once Dirigo was enacted by the Legislature Benjamin was quick to defend it."

But the story of the Vaughan family doesn’t end with the seal. Six more generations of the family would occupy the Homestead through good times and bad. Parts of the property were sold off for mills and factories, but in the early1900s, a descendant, William Vaughan, began a 40-year effort to buy the land back. He would eventually create a forest park with stone arch bridges and carriage and walking trails. In 2002 the Vaughan family gave the land and the house to a nonprofit to be preserved and used for local people. It is now known as the Vaughan Homestead and Vaughan Woods.

“Vaughan woods is a very popular place much beloved in the community and now that it's better known because we are a nonprofit and share the woods we see over 40,000 visitors annually,” says Kate Tremblay, executive director of the nonprofit.

Like the seal itself, the wood and home are a legacy of a remarkable man and his family.