Westbrook alone is looking at a $2.5 million in revenue losses, forcing them to cut nine positions across city departments. 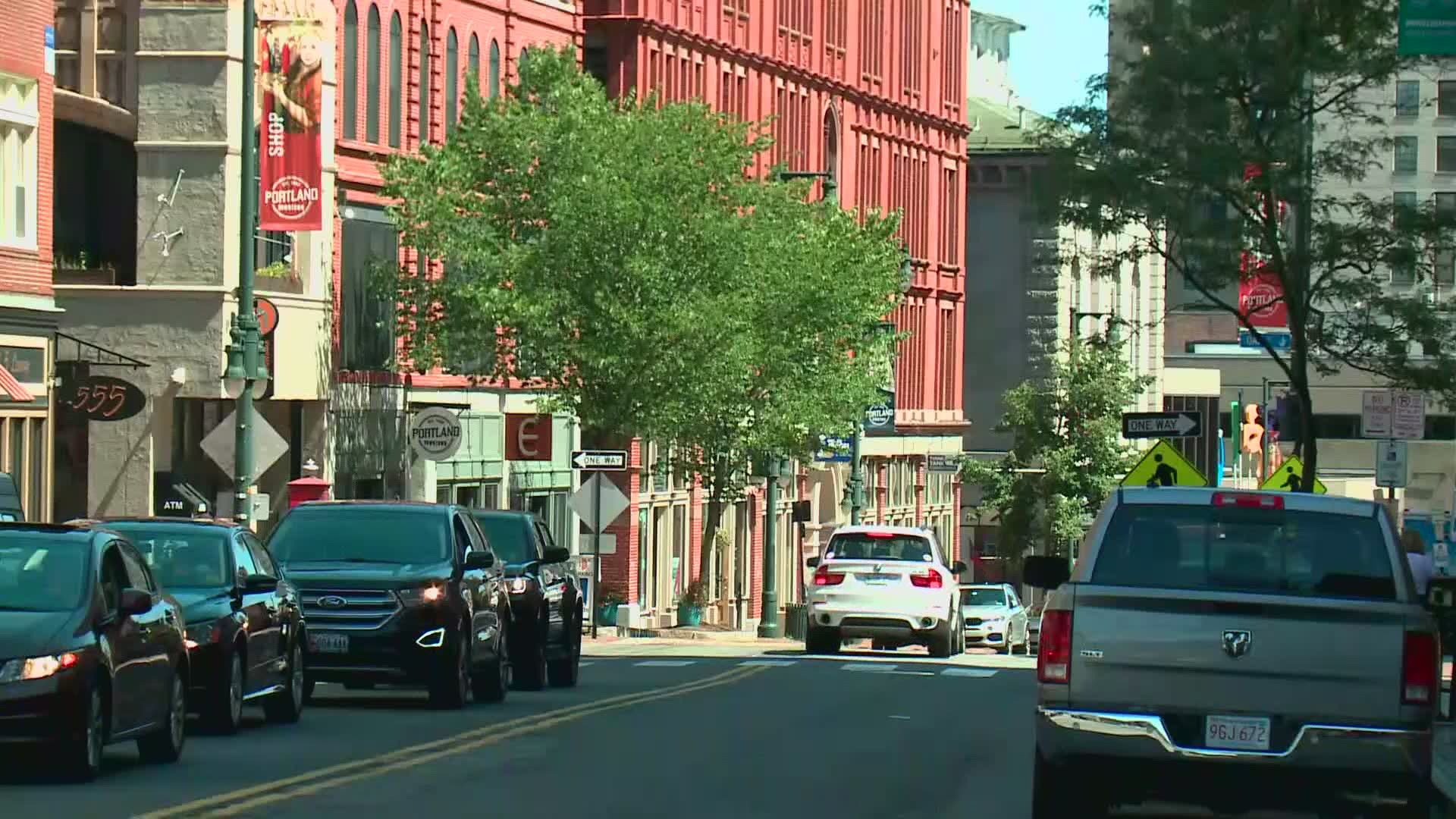 WESTBROOK, Maine — Maine’s largest city is looking at a massive multi-million dollar budget shortfall due to the COVID-19 pandemic.

City officials in Portland announced this week plans to cut some 65 positions as it looks ahead to the next fiscal year.

While the city is the hardest hit in the state with a $12 million budget shortfall, many local municipalities continue to grapple with budget challenges.

Westbrook alone is looking at a $2.5 million in revenue losses, forcing them to cut nine positions across city departments.

"The realization most people made because no one had a track record for this type of thing is plan on nothing changing for 12 months,” Bryant said.

Bryant said the city has found ways to cut spending across the board, including things like postponing road projects and pulling from the city’s recreation department.

The decrease in revenue is due in large part to a drop in excise taxes from car registrations that were temporarily put on hold during the pandemic.

That alone created a $1 million shortfall for the city.

The other key factor is that cities and towns are bracing for a significant decrease in funds from state revenue sharing.

In Portland, the biggest hit has been a severe lack of tourists visiting the city this year.

"More than 50 percent of our budget comes from non-property tax sources,” Portland’s finance director Brendan O'Connell said. “We have money coming in from cruise ships, parking. The streets of Portland aren't anywhere near as full as they previously would have been."

At the state level officials are bracing for $1.4 billion in revenue losses over the next three years.

Gov. Mills is asking departments to slash their budgets by at least 10 percent.

Bryant fears that will continue to have a ripple effect on local municipalities, which is why he and other local leaders are hoping to some federal COVID-19 relief funding is distributed by the state.

"There are a lot of changes that are going to get reversed and revert back to pre-conditions. I think there are a lot of things that are changed permanently,” he said. “Is this three months, six months, five years? We still don't know.”

At NEWS CENTER Maine, we’re focusing our news coverage on the facts and not the fear around the illness. To see our full coverage, visit our coronavirus section, here: /coronavirus-covid-19