Funding Alzheimer's research the topic of event held in Lewiston

Rep. Golden was in attendance, and explained why he supported the $350 million initiative. 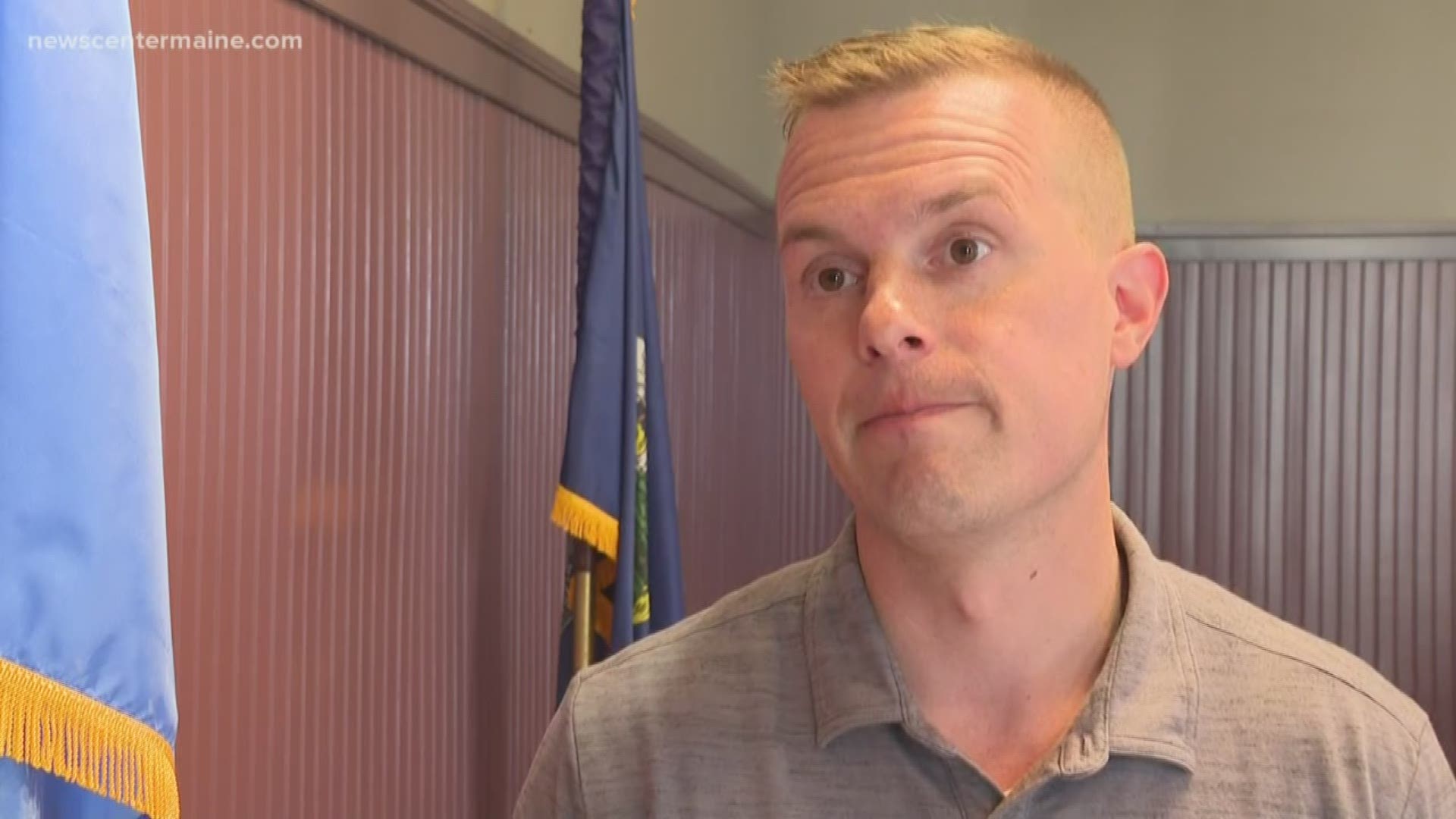 LEWISTON, Maine — New statistics from the Alzheimer's Association predict that Maine will see a 25% increase in folks living with Alzheimer's disease between now and 2025.

Local leaders on Wednesday met in Lewiston to talk about the proposed $350 million increase in Alzheimer's research funding at the National Institutes of Health next year.

U.S. Rep. Jared Golden was in attendance and explained why he supported the initiative:

"This proposed increase of $350 million a year, which would get us up over $2.5 billion a year, that sounds like a lot of money to people," Rep. Golden said. "But I think that when they hear that the annual societal cost is more like in the hundreds of billions, they understand why it's a small but very important investment to make in finding a cure."

St. André Health Care in Biddeford has announced that it is now in the second of three phases of fundraising for its new memory care garden, which is scheduled from completion next spring.