Embracing life with an ileostomy bag

Melissa Dow, who has Crohn's disease says, the turning point was when she realized her 'bag' meant freedom. 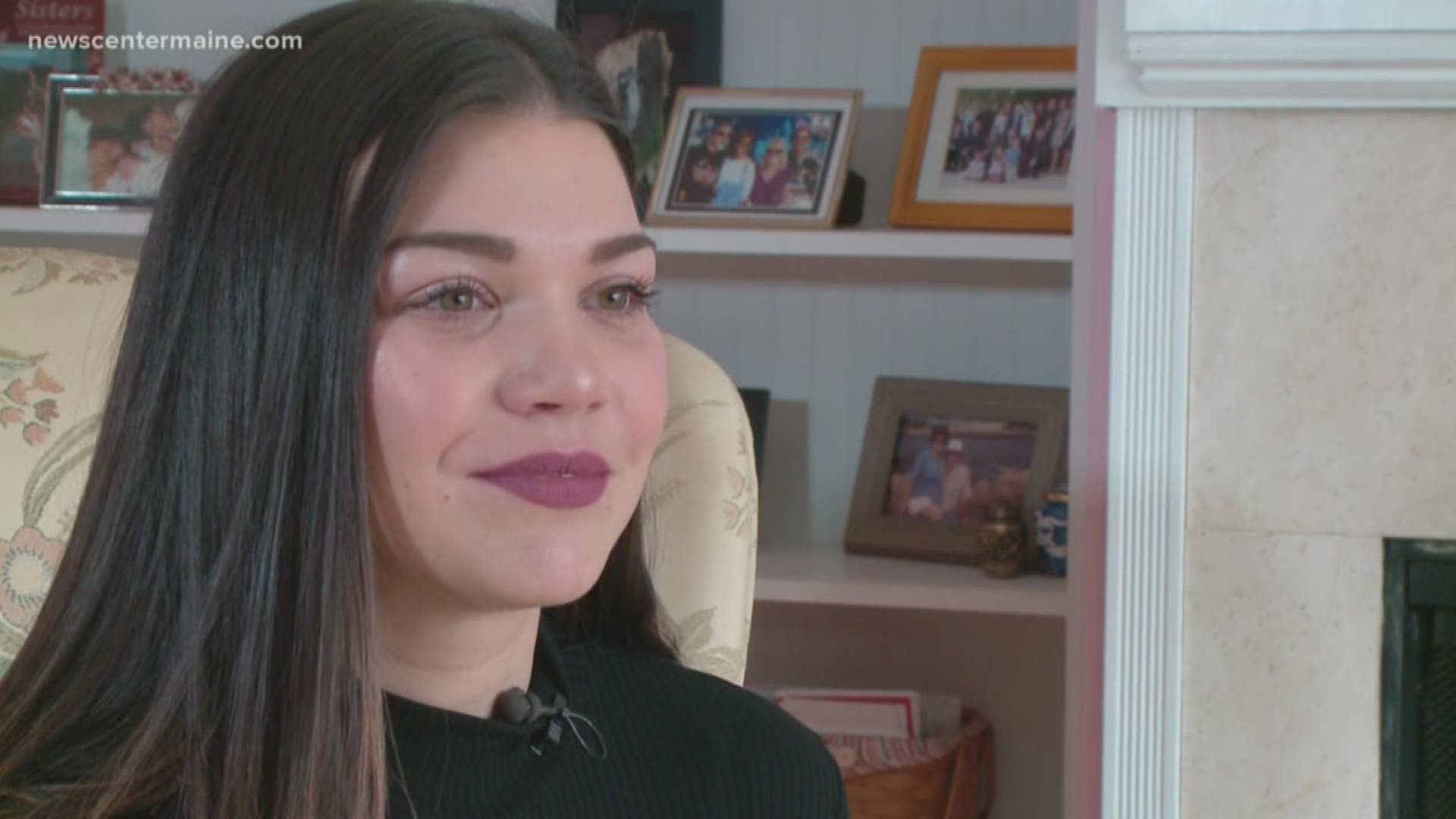 It's chronic inflammation of the digestive tract can have a different effect on each patient.

For a young Scarborough woman, the only chance of survival was major surgery.

The procedure ended up giving her the freedom to live like everyone else.

Melissa Dow will never forget the night when she woke up with excruciating pain in her upper abdomen.

Initially, doctors told her she had pancreatitis -- and a form of an inflammatory bowel disease known as ulcerative colitis.

She spent three years on steroids and other medications to help control the inflammation in her colon.  But her condition meant countless trips to the bathroom every single day --  making it tough for her to be like any other 22-year-old.

"I couldn't go out without knowing there was a bathroom," said Melissa.

Two years later Melissa started breaking out in rashes, her hair fell out and suffered from painful joints.

"Ulcers in my esophagus, ulcers in my mouth, I got arthritis," said Melissa.

Melissa had to give up her job and following numerous trips to the hospital, doctors finally diagnosed her with Crohn's. A type of irritable bowel disease -- which affected her large intestine also known as the colon. Following a scan -- her doctor didn't mince words.

"One of the worst colons she had seen in her 21 years of practicing," said Melissa.

There is no cure for Crohn's which can be life-threatening. To give her colon a break and help it heal - doctors recommended a temporary ileostomy bag. She underwent surgery to create an opening -- the size of a quarter in the wall of her stomach, known as a stoma. The bag attaches to the stoma outside her body.

Liquid waste is pumped into the bag which has to be drained at the end of the day. Melissa was devastated by the diagnosis and having to live with a bag - even though doctors said it would only be for several months.

Five months later,  a follow-up scan revealed Melissa's colon was deteriorating and had to be removed right away. That temporary bag had to be permanent.

Depressed and in shock, Melissa turned to Crohn's groups on social media. Strangers answered her questions about how to live with an ileostomy bags. That positive support encouraged her to get out and embrace life again. The first big step to freedom: wearing a bikini again at the beach.

After 10years of constant stomach pain and two dozen surgeries -- Melissa is healing. Her story was recently featured in Women's Health magazine. Melissa is now dating and able to go out to dinner without worrying about running to the bathroom. But more importantly, Melissa is comfortable with her 'bag'.

"Having a bag isn't a death sentence...it saved my life." Which she now considers part of her body.

Information on Crohn's Disease from the Crohn's& Colitis Foundation.

Information on Inflammatory Bowel Disease from the Centers for Disease Control and Prevention click here.