Robert Rademacher, 24, of Ronkonkoma, New York, was arrested Wednesday. He said he was going to kill people at the Biddeford Home Depot. 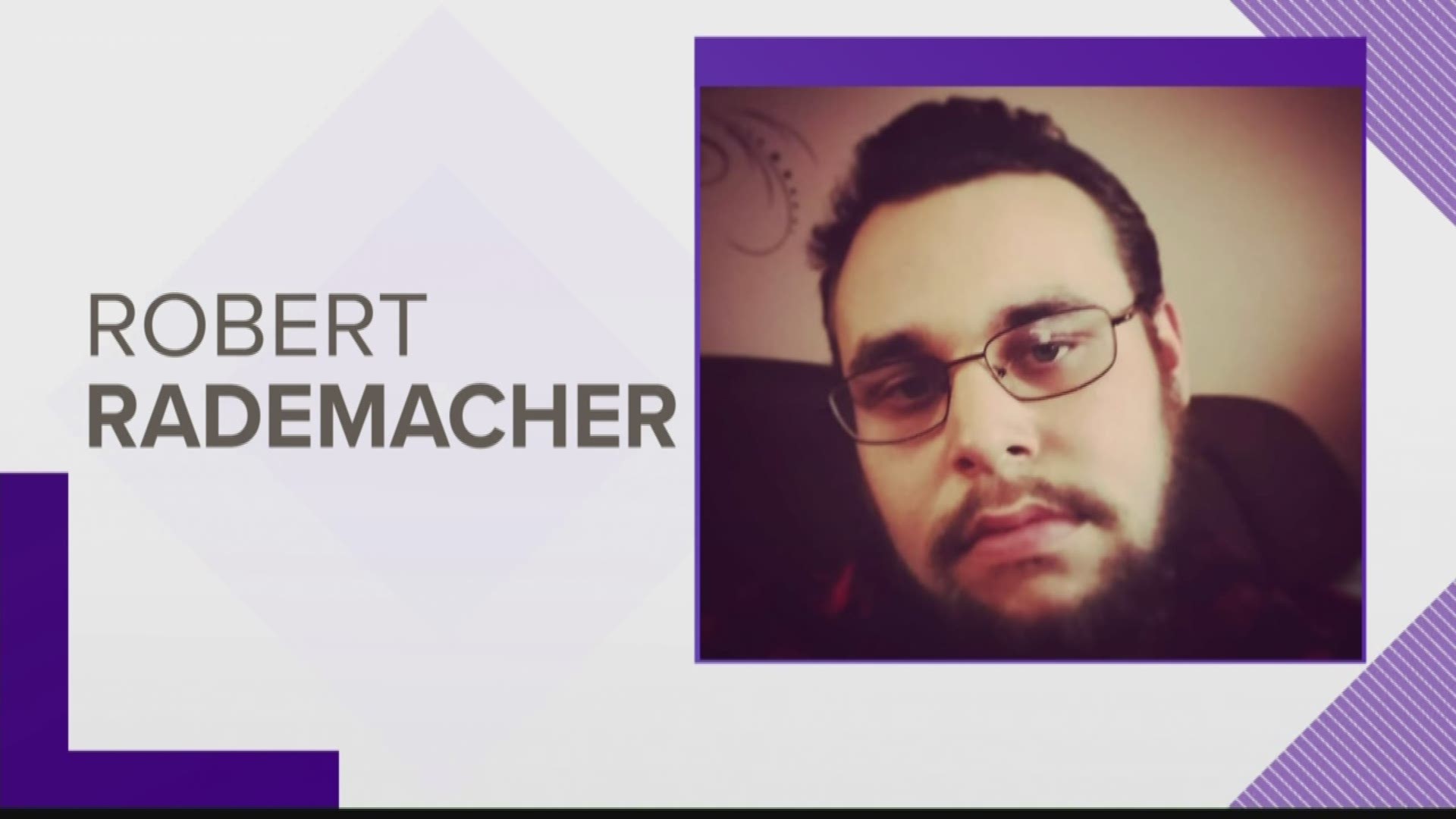 Maine State Police say they got a complaint from a Lyman woman concerning death threats from a New York man on Sunday, November 3.

The woman told police she had met  Robert Rademacher, 24, of Ronkonkoma, New York, on social media and had been speaking with him online over the course of several years.

Rademacher made statements, according to Maine State Police, that he would get into a shoot-out with law enforcement if the Lyman woman reported his threats.

Rademacher had previously sent the victim a picture of himself holding a shotgun.

Maine State Police say they met with Home Depot representatives to ensure the safety of their employees and customers. The Biddeford Police Department was also contacted and provided pictures of Rademacher.

On Tuesday, November 5, a warrant for Rademacher's arrest was issued charging him with one count of terrorizing.  The York County D.A.’s office said they would approve extradition from New York.

He is being held on $10,000 cash bail. If he can’t make bail he will be extradited back to Maine at a later time.