Auburn man accused of shooting at woman during domestic dispute

According to police, Germaine Page fled on foot and was not found until around 2:40 a.m. Friday. 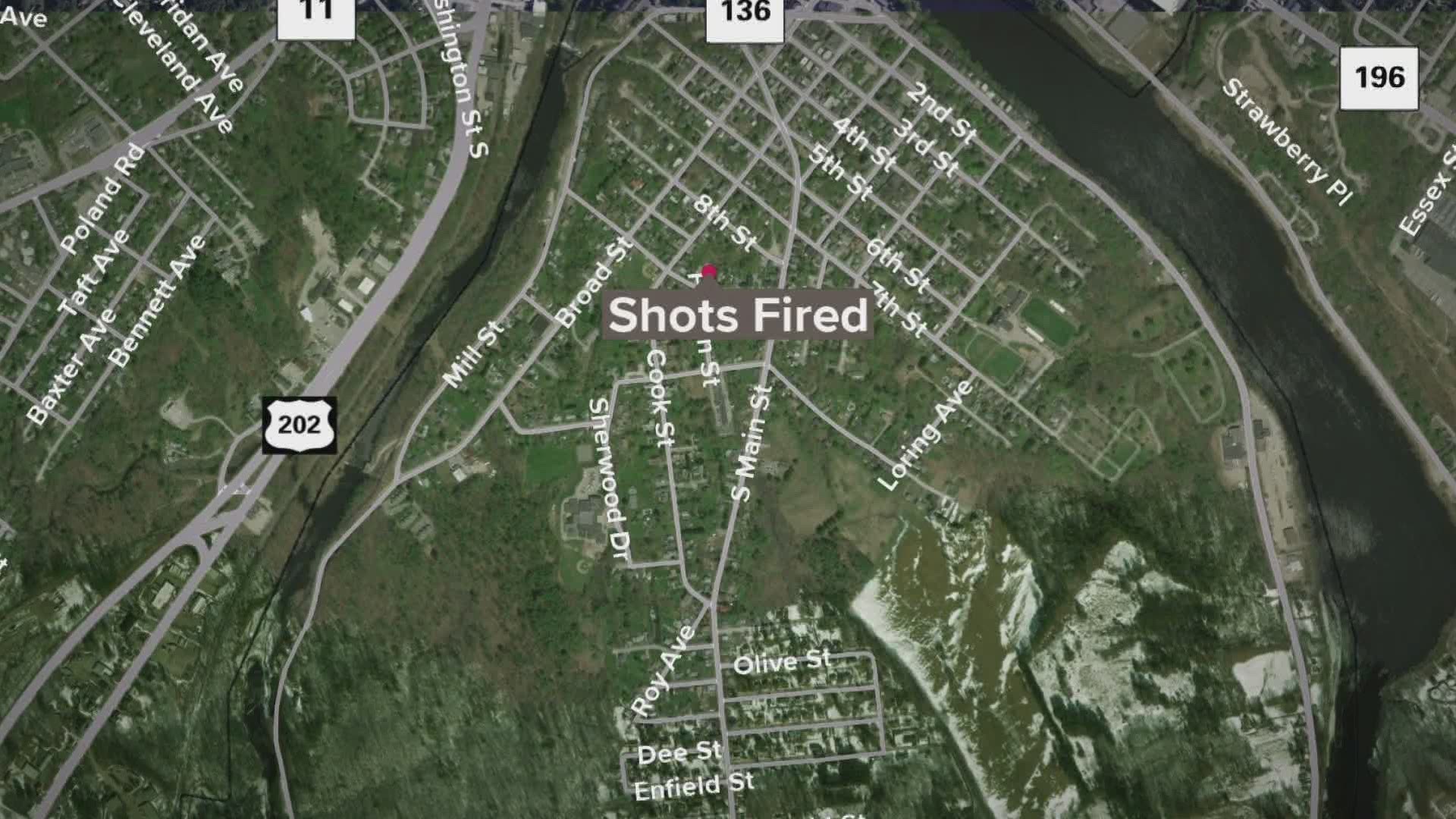 AUBURN, Maine — An Auburn man is accused of shooting at a woman during a domestic dispute Thursday night.

According to a release from Auburn police, Germaine Page, 42, is charged with the following:

Police were called to the area of 43 Ninth St. around 10:30 p.m. A 47-year-old woman reported that Page had shot at her with a gun during a domestic dispute, according to police. Police also said she told them Page was her boyfriend.

Police said the woman was not seriously injured. She was evaluated on scene by the Auburn Fire Department and transported to Central Maine Medical Center, according to police.

Several police officers and detectives conducted an area search for Germaine but were unable to find him. Several hours later, around 2:40 a.m., Auburn police said they received a call from a neighbor familiar with Paige. The neighbor reported that Page had returned to the area and was now hiding at 51 Ninth St. Police were then able to locate him and take him into custody without incident.

Page is being held without bail at the Androscoggin County Jail. The incident remains under investigation.

Police said no further information is being released at this time, including the identity of the woman.