Maine kids rank third in nation for marijuana use

A new study finds more kids in Maine are smoking or consuming marijuana than youth in almost any other state, except Vermont and Oregon. 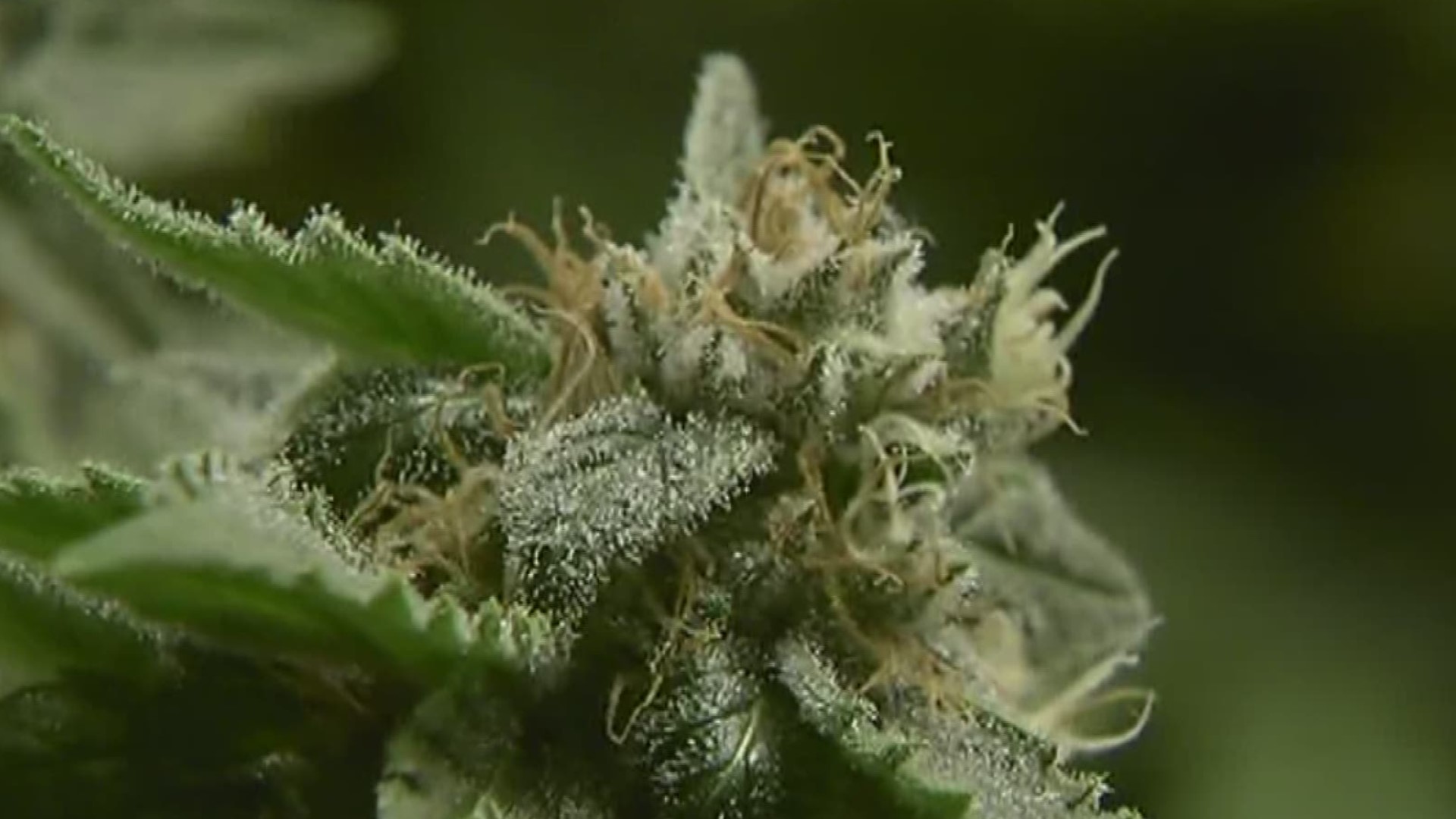 MAINE, USA — A new study finds more kids in Maine are smoking or consuming marijuana than youth in almost any other state, except Vermont and Oregon.

The study by U.S. Drug Test Centers released Tuesday, October 29, says teens age 12 to 17 in Maine rank third in the nation for pot consumption. The top five states were as follows:

The report also measured marijuana use among young adults ages 18 to 25 and there again Maine ranked third in the nation.

Utah, Texas, and North Dakota had the least amount of kids age 12 to 17 and young adults age 18 to 25 using marijuana according to the study.

The report not only measured the use of marijuana but alcohol, vaping, painkiller, meth, and cocaine use and ranked it by state.

Maine ranked eighth in the nation for underage drinking. The report claims 24.13% of Maine youth ages 12 to 20 drink and 15.16% binge-drink placing the Pine Tree State in tenth for binge-drinking.

Data from the U.S. Department of Health and Human Services and the Substance Abuse and Mental Health Services Administration was used in the report.

The study found one-quarter of states have seen marijuana use increase among youth since 2008. Overall, kids drinking has dropped sharply in the last decade but the use of painkillers use is on the rise among youth in America.

RELATED: VERIFY: Can employers in Maine still test for Marijuana? 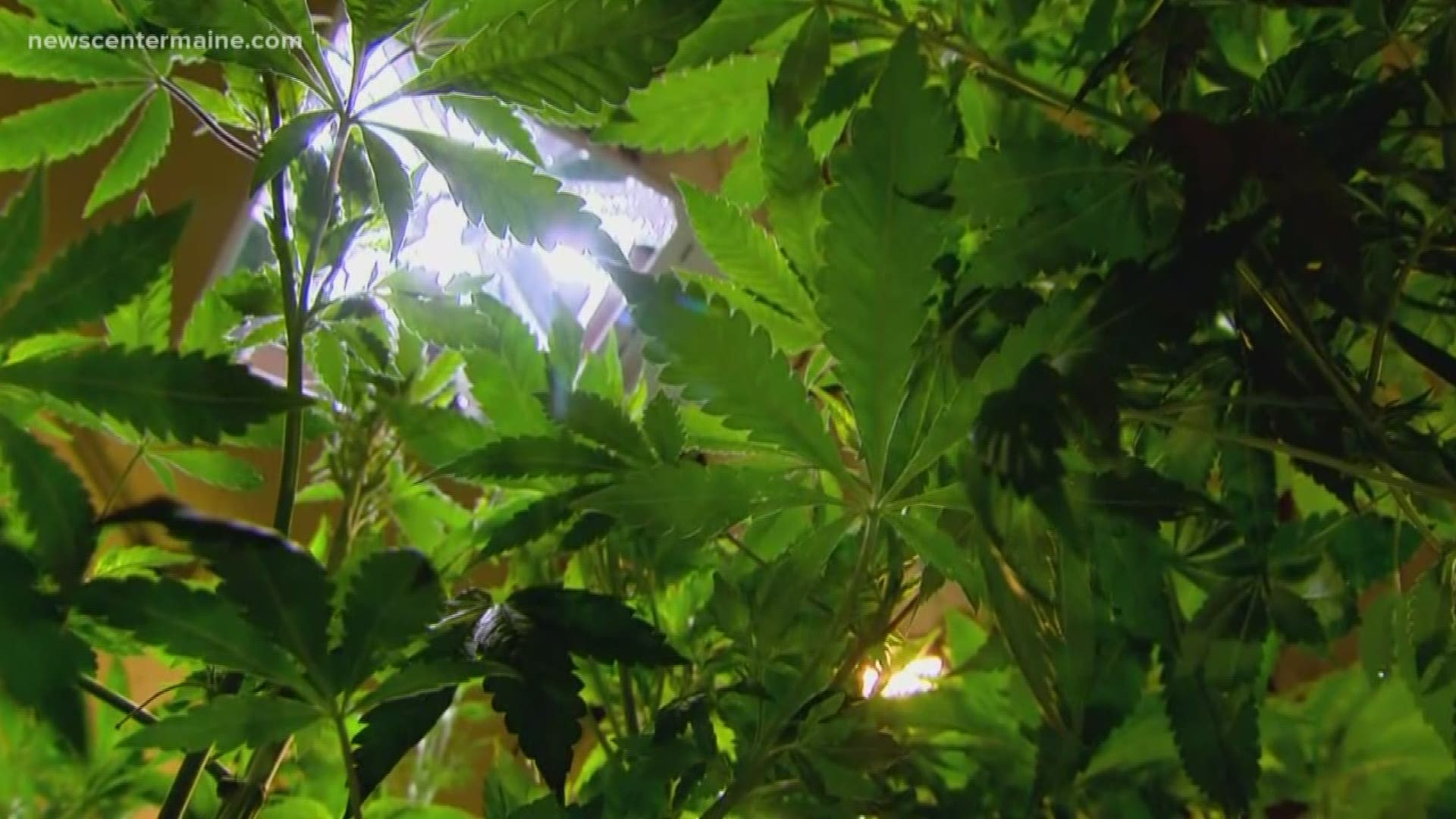 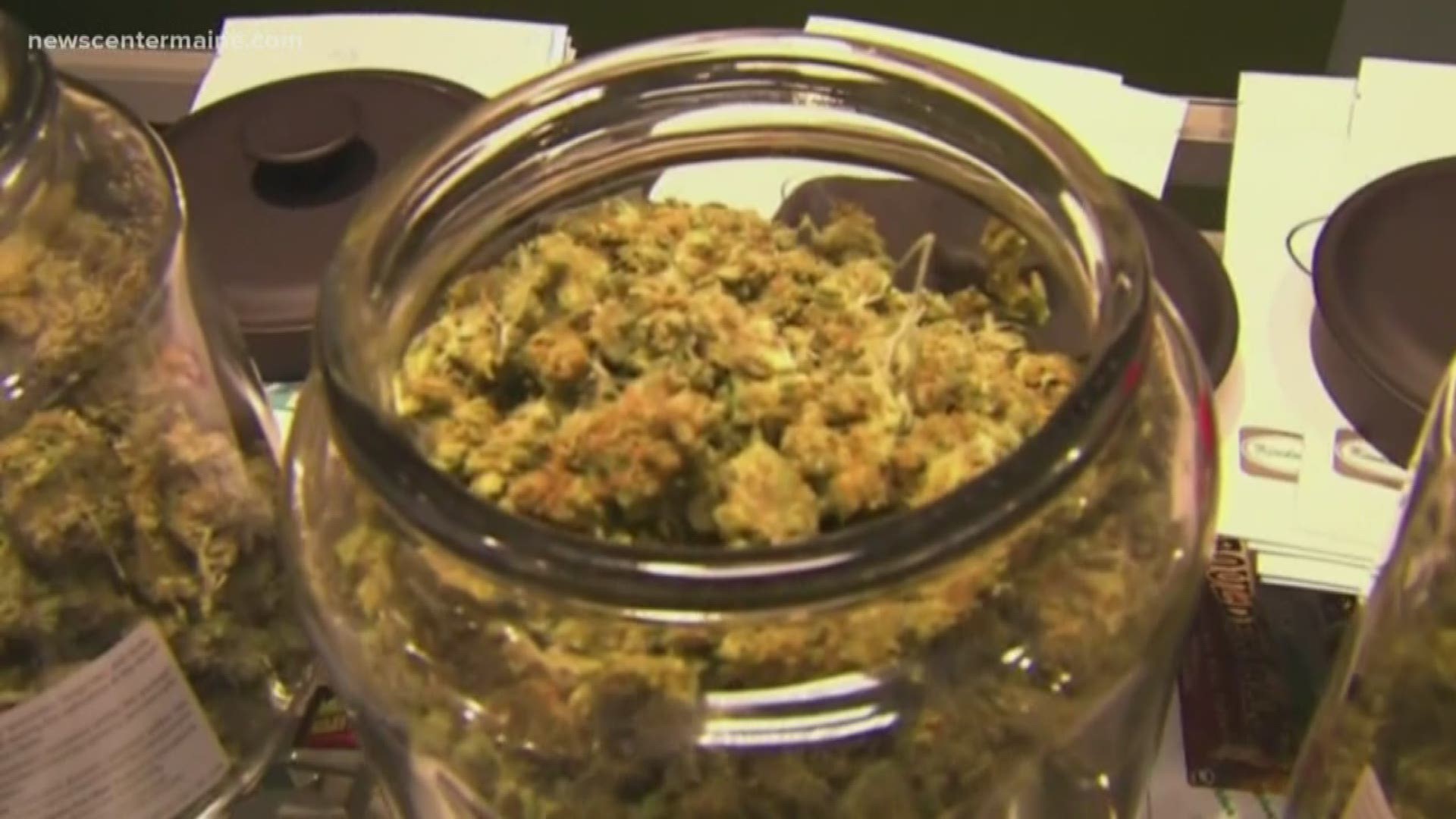