61 animals seized from property in Raymond

The incident is currently under investigation by the state's Animal Welfare Program. 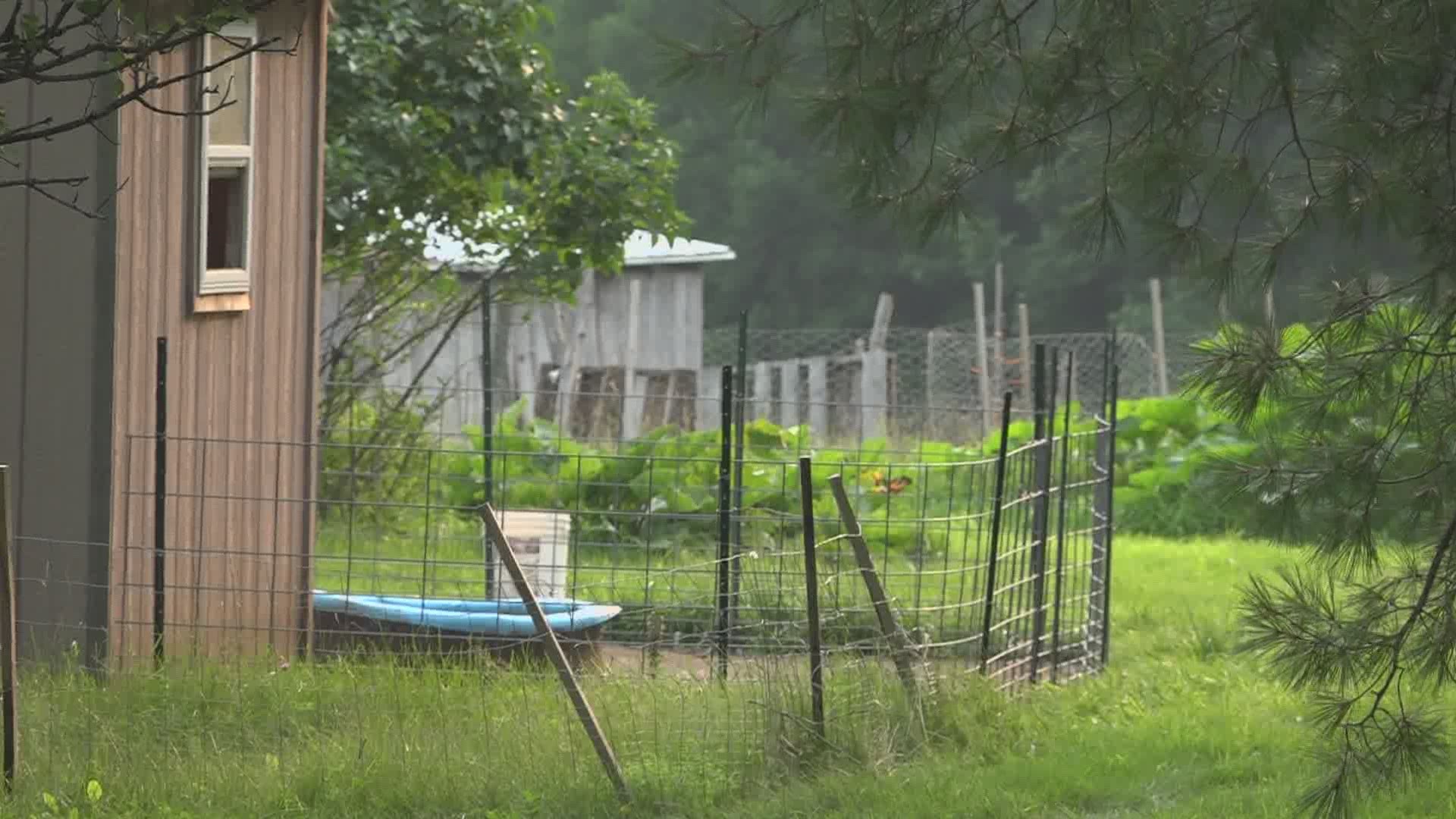 RAYMOND, Maine — 61 animals were seized by the state's Animal Welfare Program from a property in Raymond Monday, according to the Maine Department of Agriculture, Conservation and Forestry.

Officials would not say what prompted the seizure or confirm the exact location but did say all animals are now safe.

The incident is currently under investigation by the state's Animal Welfare Program. It is unclear if any charges are likely.

This story will be updated when more information is available.