Garth Brooks concert will be shown in two Maine drive-ins

Prides Corner Drive-In and Bangor Drive-In are among the 300 theaters across the U.S. that will show the one night only concert. 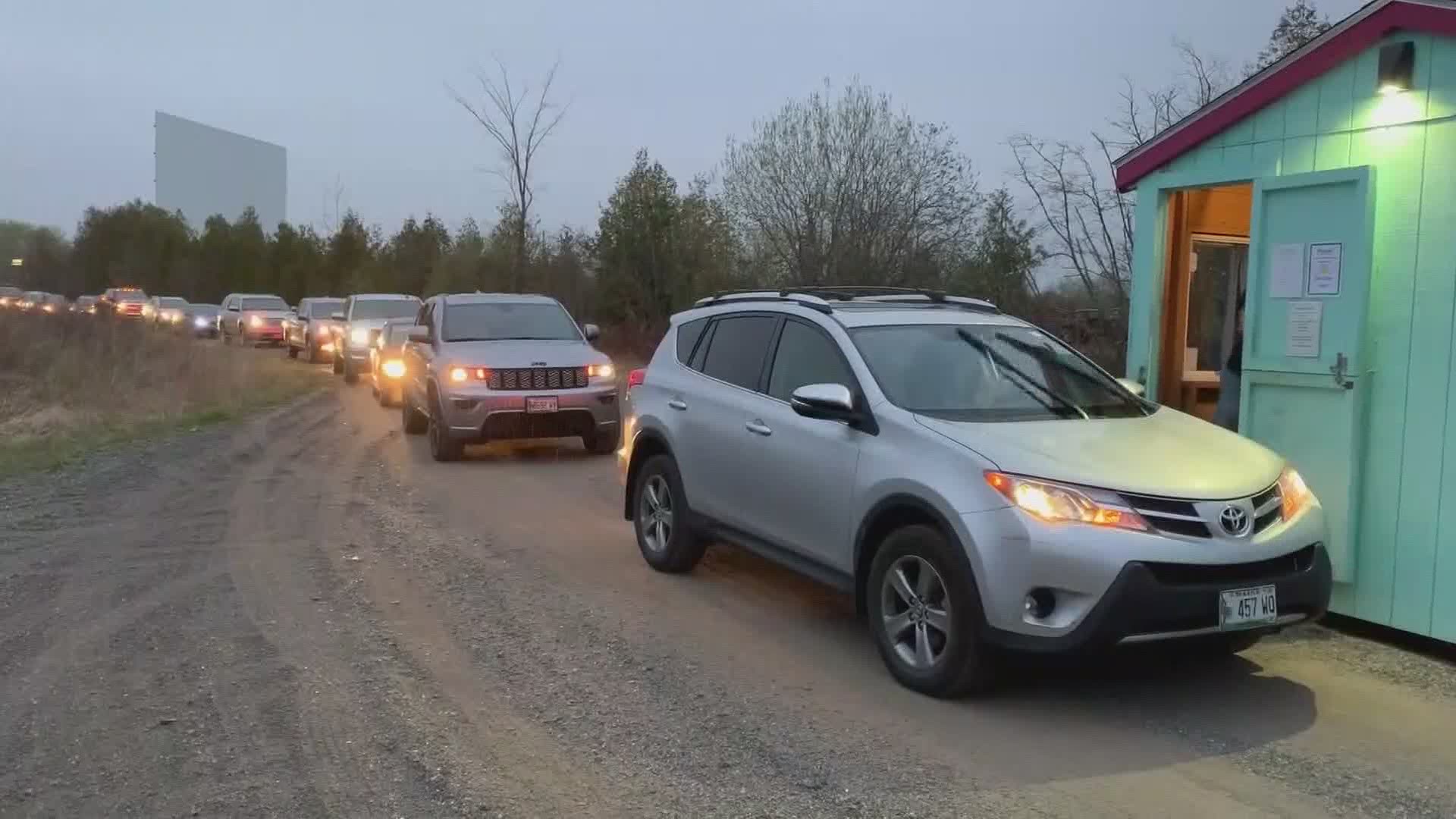 MAINE, USA — Last week country singer-songwriter Garth Brooks announced a one night only concert that will be shown at 300 drive-in theaters across the U.S. The concert will be made exclusively for the event on June 27.

On Monday, the participating drive-in theaters were announced, and two Maine theaters are on the list: Prides Corner Drive-In in Westbrook and the Bangor Drive-In in Hermon.

“I am so excited to get to play again. I have missed it so much and want to get back to it,” Brooks said in a statement. “This drive-in concert allows us all to get back to playing live music without the uncertainty of what would be the result to us as a community. This is old school, new school, and perfect for the time we are in.”

Tickets go on sale Friday, June 19 at 12 p.m. General admission tickets are $100 per car or truck, but don't plan on cramming 10 people into your car the event website says each car can only have "as many people as there are legal seat belts."

The event is slated to start at dusk and take place rain or shine.

RELATED: Drive-In theaters are back open!