Wrongful death suit to be filed in Ayla Reynolds case 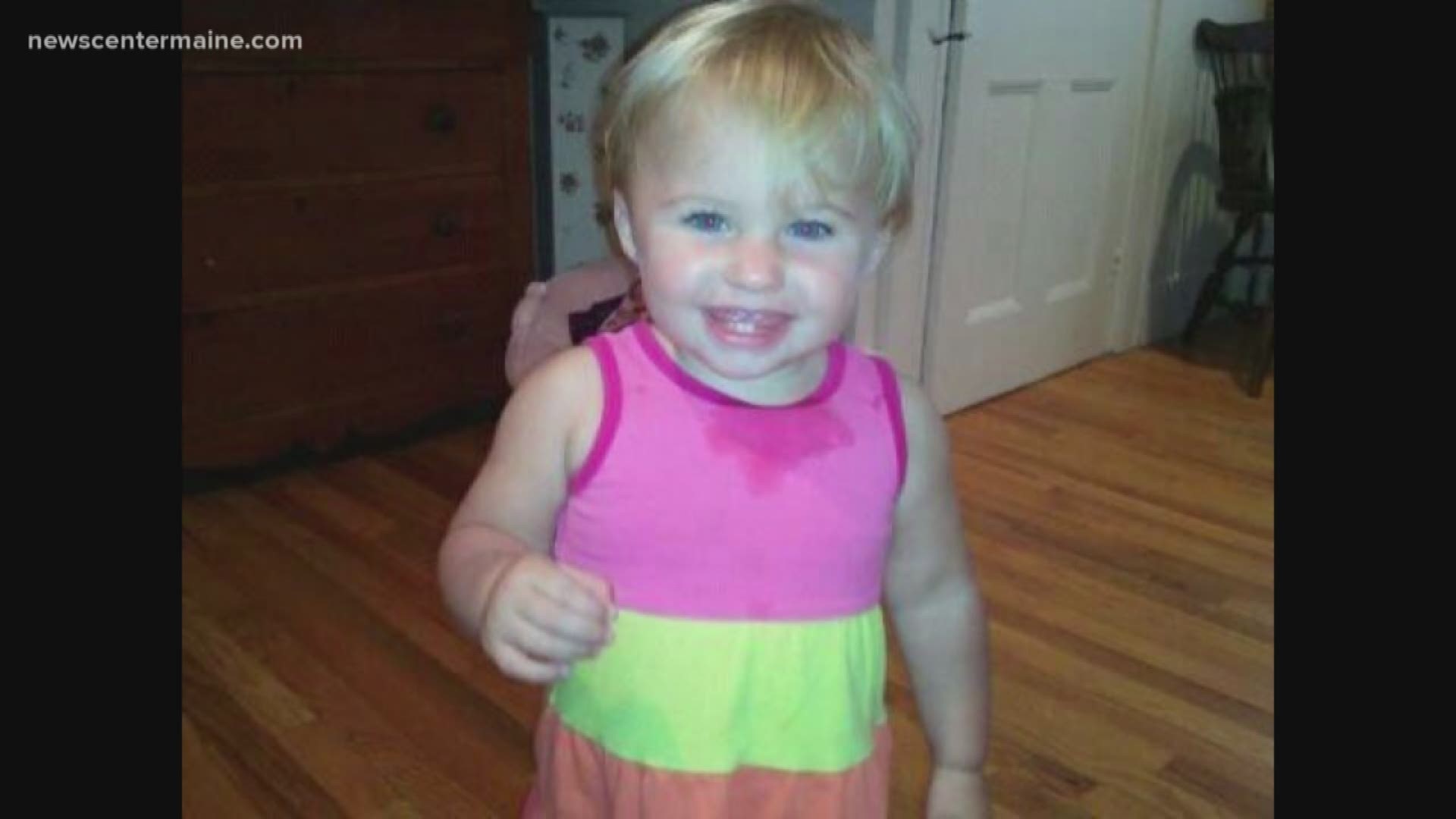 Ayla Reynolds never got to see her second birthday. The little girl's father, Justin DiPietro, reported the 20-month-old missing seven years ago, claiming someone broke into his family's Waterville home and abducted her. It was a call that sparked one of the largest investigations in state history and drew national attention.

Investigators say there was never any evidence to support DiPietro's claim and eventually determined that Ayla was likely the victim of foul play, though no charges were ever filed in the case.

The judge's ruling paved the way for Ayla's mother, Trista Reynolds, to file a wrongful death lawsuit against DiPietro.

Ayla disappeared in 2011 while staying at her paternal grandmother's house on Violette Avenue in Waterville. Police say DiPietro, his sister Elisha DiPietro and his ex-girlfriend Courtney Roberts were in the home the night Ayla went missing.

Investigators don't believe they've shared all the information they know about Ayla's last night in the house. DiPietro has since moved to California.