Standoff in Brownfield ends with man in custody 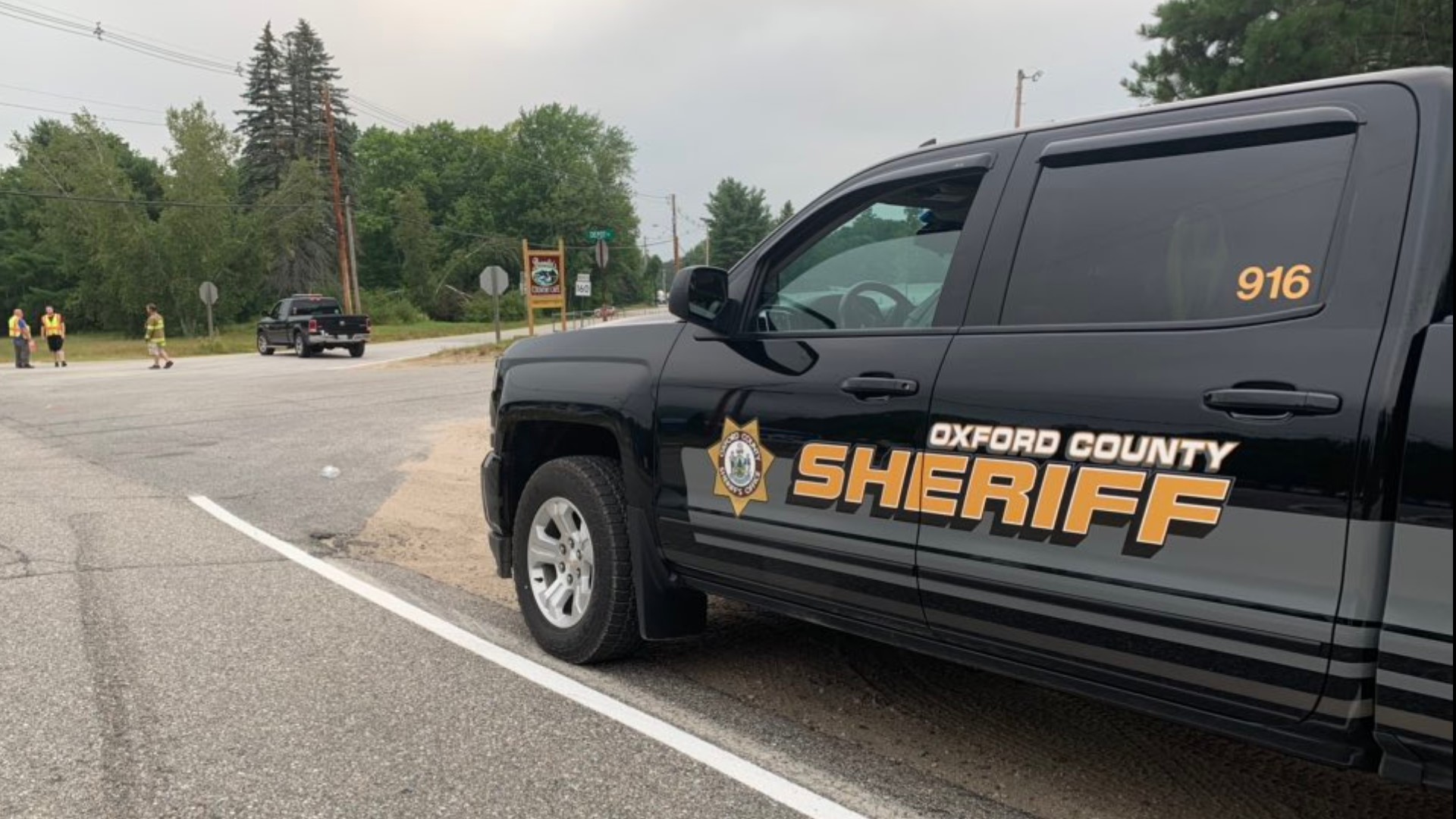 BROWNFIELD, Maine — An hours-long standoff in Brownfield ended Wednesday morning, with the police taking 62-year-old Charles King into custody. He faces charges of reckless conduct with a dangerous weapon and terrorizing charges.

No one was injured.

It all happened at 25 Denmark Rd. Police say a dispute between neighbors in an apartment house quickly escalated when King allegedly took out a gun. Investigators are now examining the yard nearby.

Maine State Police tells NEWS CENTER Maine, Denmark Road in Brownfield was closed for a time due to the standoff situation.

Police said it started after a dispute between neighbors.

According to officials, there were children inside the home. They were safely taken out of the house.

This is an ongoing story and will be updated.